Transport Minister of Delhi Kailash Gehlot launched the electric vehicle public awareness campaign ‘Switch Delhi’ to make citizens aware of the benefits of switching to electric vehicles. He tweeted about this. In which he said that traveling on a scooter with electric powertrain would result in economic savings. Delhi’s Transport Minister Kailash Gehlot claimed that by switching to electric two-wheelers, users can save Rs 22,000 annually on petrol scooters and Rs 20,000 annually on petrol bikes.

In another tweet, he said that in addition to the financial benefits consumers receive, there are significant environmental benefits. An average electric two-wheeler provides lifetime savings by reducing carbon emissions by 1.98 tonnes compared to the average petrol two-wheeler, which is equivalent to planting 11 trees.

This reflects the government’s seriousness in tackling the issue of air pollution by educating citizens about the benefits of using electric vehicles towards the environment and can help them save money by not using fuel-powered vehicles is. In this way, it will make sense among the citizens.

Responsibility towards the Earth and encouraging them to adopt green vehicles. We congratulate the Delhi Government for starting this new initiative and hope that other states will also implement such ideas.

The Delhi government has implemented incentives on the purchase of electric vehicles (EVs) among all states. Kejriwal had said that our vision is that by 2024, 25 percent of the new vehicles should be electric. Around 30,000 subsidy is to be given for 2/3-wheelers, while Rs 1.5 lakh for 4-wheelers. We are starting ‘Switch Delhi’ to make people aware of clean vehicles. 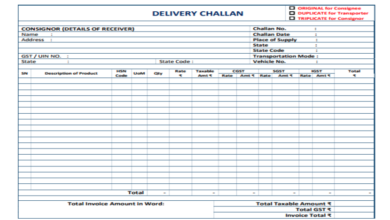 How do you Issue a Delivery Challan? 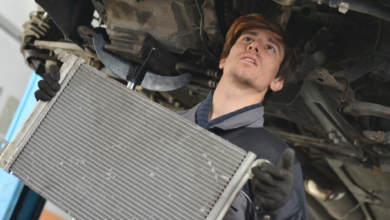 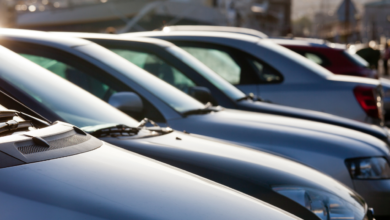 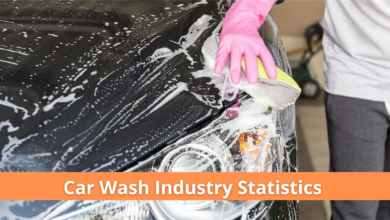 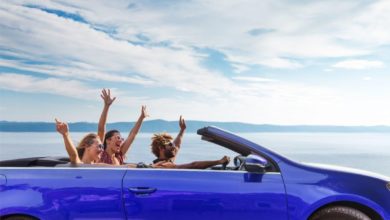 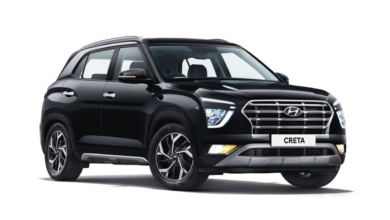 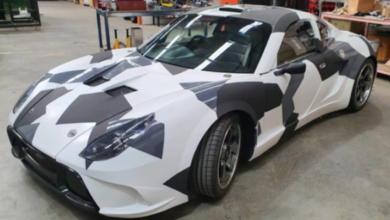 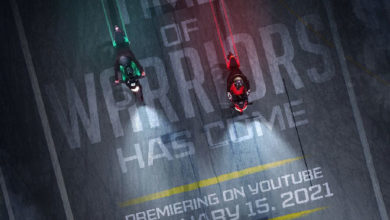