In the global commodity market Crude oil prices After going to 70, the burden of oil imports will increase. However, the petroleum companies, which have been criticized for raising the price of petrol to Rs 100, have not changed the price of fuel again. Petroleum companies in the country kept fuel prices stable on Tuesday. Petrol and diesel prices remained unchanged for the tenth day in a row. This has brought immediate relief to the customers.

Opposition parties have already targeted the central government over the fuel price hike. The government was surrounded by the opposition during a parliamentary session on Monday. This brought the Parliament to a standstill. Recently, the Central Election Commission has announced five state elections. Therefore, companies are said to be cautious about fuel prices. Earlier, due to the October-November elections in Bihar, fuel prices were kept stable by petroleum companies for 48 days.

In the last four days, the price of crude oil in the global commodity market has risen by six dollars. WTI crude fell by भाव 0.26 to ६ 64.79 a barrel in Singapore on Tuesday. On Monday, Brent crude crossed the ७० 70 levels after nearly a year. Brent crude fell डॉलर 1.12 to. 68.24 today. 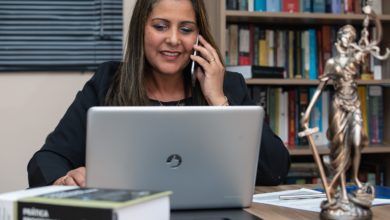 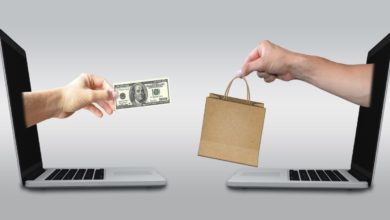 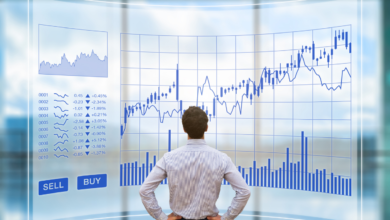