A case of rape has been registered against Bhushan Kumar, son of lyricist Gulshan Kumar and managing director of T-Series Company. Bhushan is accused of raping a 30-year-old girl by luring her to work for T-Series. The victim has leveled serious allegations against Bhushan. According to the allegation, Bhushan Kumar has abused a woman from 2017 to August 2020 (3 years) in the name of giving her a job.

The woman alleged that she had been tortured in three different places. The woman said that Bhushan had threatened to make her photos and videos viral. DN Nagar police in Andheri have registered a case against Bhushan. Bhushan is not only the managing director of the T-series, but he is also responsible for the production of several big films.

Bhushan has come into the limelight many times because of his private life. On February 13, 2005, Bhushan married famous actress Divya Khosla Kumar. Divya is often talked about for her music videos and other projects. 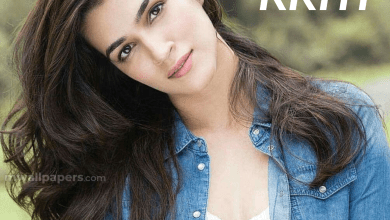 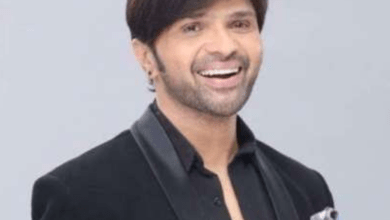 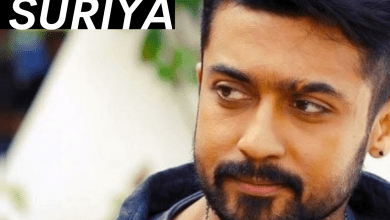 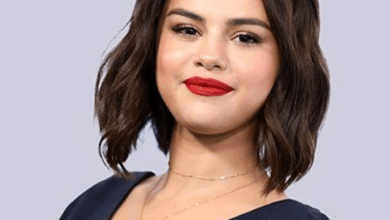 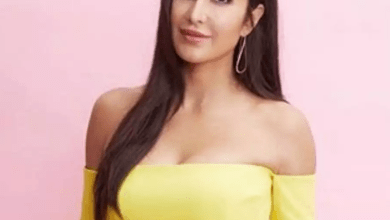 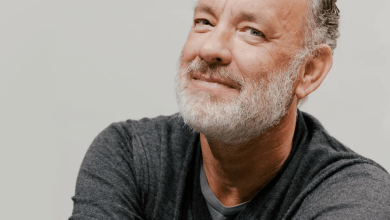 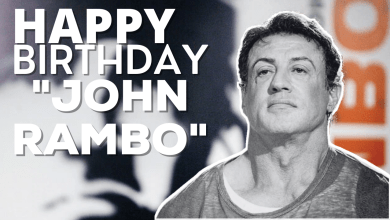