Until mobile and online lotteries get proper legislation on a national level, offshore operators will have the upper hand, a lawyers’ group affirms. Missing out on huge potential revenues and failing to protect desi players should be incentive enough for policymakers to act.

The Global Advertising Lawyers Alliance (GALA) has recently been called upon to shed some light on the legal status of online lotteries in India. In short, it affirms that all internationally based and operated online lotteries are legal for Indian residents. When the issue is examined in more detail, however, it becomes clear why Union authorities should take matters into their own hands and adopt domestic rules for such games.

Meghalaya is just one of the states where lotteries are legal, including the local favorite Teer. The archery games have been played for centuries in Shillong and elsewhere in the state, gradually receiving legal recognition of a game that can be bet upon.

A similar legislative climate allows game enthusiasts to play the online lottery in Telangana and buy paper tickets in territories like Maharashtra, Kerala, Punjab, Goa, Sikkim, Assam and Arunachal Pradesh. Roughly half of India does not have an explicit ban on lotteries and allows them in one form or another.

While the 1998 Lotteries (Regulation) Act and the 2010 Rules allow states to lay down provisions for lottery games, many governments have not taken this opportunity to license and tax legitimate public or private operators. Even after the NITI Aayog has provided incentives for “lucky games” promoting digital transactions, many policymakers have ignored the potential of such online games for their states’ well-being, the GALA report shows.

In such a context, offshore lotteries have the advantage of not being bound by the laws of the land at all. Like any other product or service originating abroad and purchased on the internet, online lotteries are accessible to all desi residents. Even in States where no local lottery is made legal (or private Indian operators are banned expressly), global companies can safely offer their jackpot games.

Central Licensing Will Bring Clarity and Capitalize on Market Opportunities

Expert analysis of the lottery market in India reveals the immense consumer market that these traditional games have across its territory. The search volumes coming from the main states interested in online lottery amount to over 8 million lookups per month. There are, however, over 150 million regular lottery players in the Union, and many seek alternatives to paper-based draws, especially if they are not legally offered in their State.

Maharashtra leads by regional player activity with as much as 19% of all registered online lottery users. It is followed by states with no government-run legal draw like Tamil Nadu, NCT Delhi, Telangana, Karnataka and West Bengal. Most of these also house a Tier-1 city which points to the influence of urban culture in looking for online and mobile services.

These search trends are confirmed by Google but only consider English. This further reveals the huge potential outreach of online lotteries regulated by the government if only these were brought to desi players in Hindi, Bengali, Telugu, Tamil or Marathi, for example.

Also Read: The Most Creative Movie Titles Ever

The lottery remains the most popular real-money game across Bharat. It has been a player favorite for decades, at least. The fact that policymakers overlook the opportunity to license, regulate and tax desi operators in the sector (be those public or private) shows a disregard for the importance of a huge industry and the safety of domestic players.

Instead of financing local welfare programs and local priorities, lottery fans are often forced to play offshore on their mobiles. Providing a national licensing system can go a long way towards mending that oversight. It will also provide greater control on black market operators and illegal private lotteries, the GALA experts conclude. 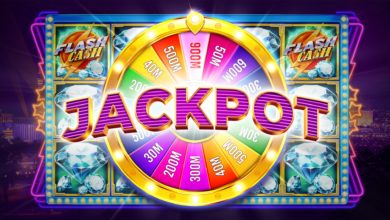 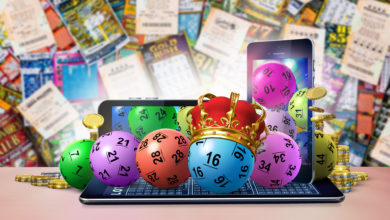 How To Play Online Lottery – Learn in 5 Easy Steps 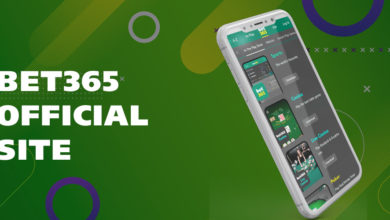 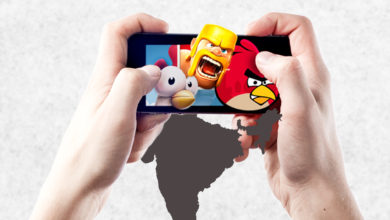 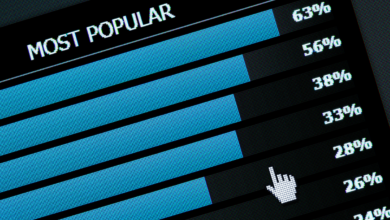 What Are The Most Popular Sports In Thailand? 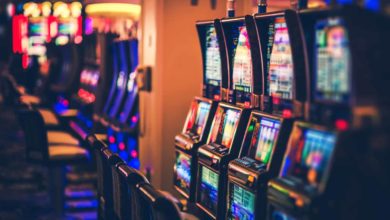 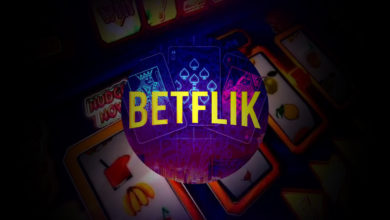 What Is The Significance Of 먹튀검증사이트? Points To Remember While Betting on On BETFLIX Website

How history is coming to social media
45 mins ago

Key Considerations for Building a Reliable Cybersecurity Team
15 hours ago