Air Marshal Suraj Kumar Jha Ati Vishisht Seva Medal assumed the appointment of Air Officer in Charge Personnel at Air HQ on 01 Aug 21. The Air Marshal was commissioned in the Fighter stream of IAF on 08 June 1984. In a career spanning 37 years, the Air Officer has flown over 2900 hours, including operational flying on a wide variety of fighter aircraft in the inventory of IAF.

During his career, the Air Officer has held numerous important appointments. He was the Commanding Officer of a front-line fighter squadron and has also commanded a premier fighter base. As an Air Vice Marshal, he held the coveted appointments of Air Officer Commanding Advance Headquarters, Commandant of College of Air Warfare, Assistant Chief of Integrated Defence Staff at Head Quarter IDS and Joint Secretary (Air) at the newly established Department of Military Affairs under Ministry of Defence. As an Air Marshal prior to taking over the present appointment, he was Deputy Chief of the Air Staff at Air HQ. The Air Marshal is an alumnus of Defence Services Staff College Wellington.

In recognition of his service, the Air Marshal was awarded Mention-in-Despatches in 1999 for Kargil Ops and Ati Vishisht Seva Medal in 2021. 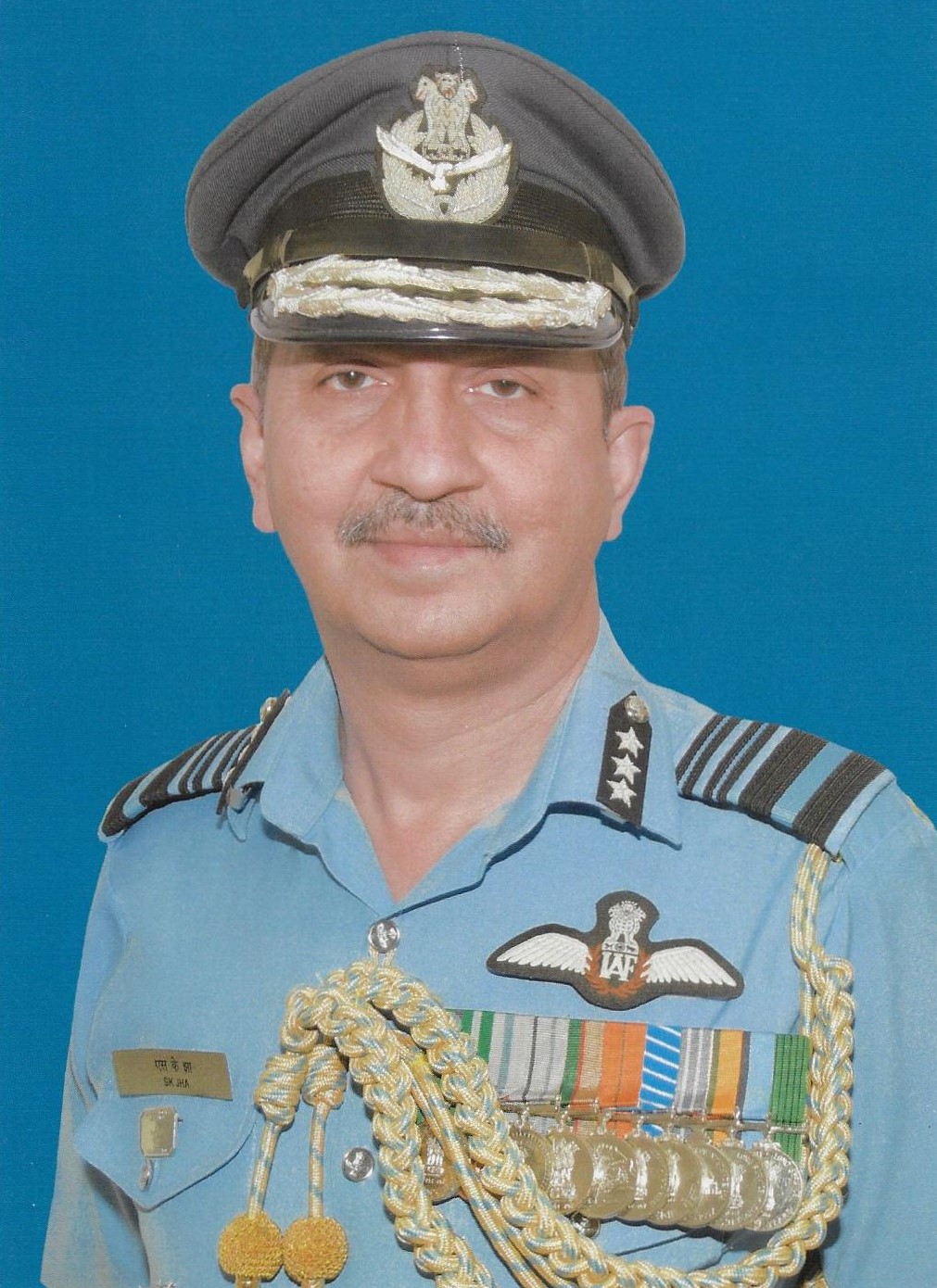