Defence Research & Development Organisation (DRDO) successfully flight-tested the New Generation Akash Missile (Akash-NG), a surface-to-air Missile from Integrated Test Range (ITR) off the coast of Odisha on July 21, 2021. The flight trial was conducted at around 12:45 PM from a land-based platform with all weapon system elements such as Multifunction Radar, Command, Control & Communication System and launcher participating in deployment configuration.

The missile system has been developed by Defence Research & Development Laboratory (DRDL), Hyderabad in collaboration with other DRDO laboratories. The launch was witnessed by the representatives of Indian Air Force. In order to capture flight data, ITR deployed a number of Range stations like, Electro Optical Tracking System, Radar and Telemetry. The flawless performance of the entire weapon system has been confirmed by complete flight data captured by these systems. During the test, the missile demonstrated high manoeuvrability required for neutralising fast and agile aerial threats.

Once deployed, the Akash-NG weapon system will prove to be a force multiplier for the air defence capability of the Indian Air Force. Production agencies Bharat Electronics Limited (BEL) and Bharat Dynamics Limited (BDL) also participated in the trials.

Raksha Mantri Shri Rajnath Singh has congratulated DRDO, BDL, BEL, Indian Air Force and the Industry for the successful test. Secretary Department of Defence R&D and Chairman DRDO applauded the efforts of the team and said the missile will strengthen the Indian Air Force. 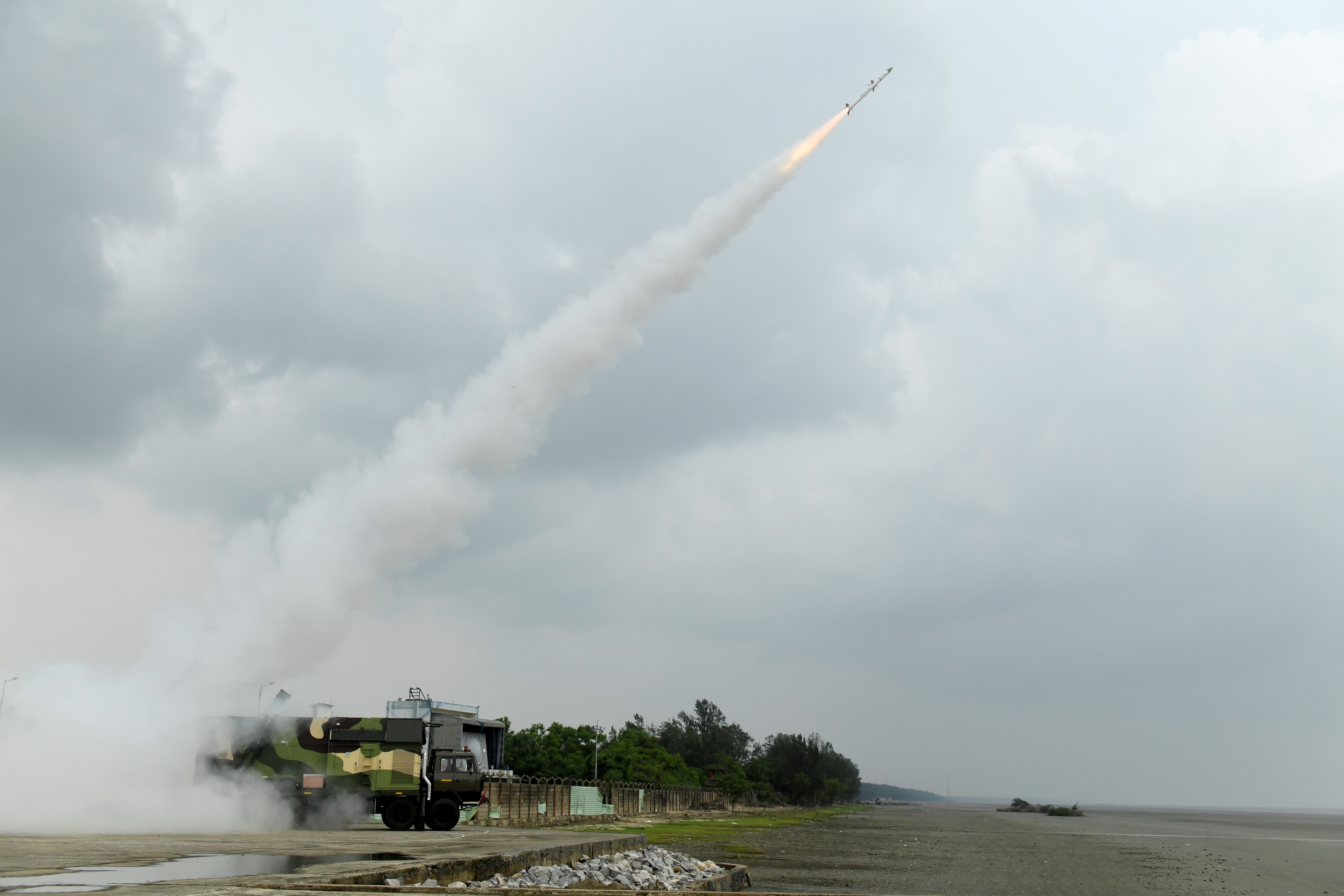