Indian Naval Ship Tabar arrived at St Petersburg 22 Jul 21 as part of a five-day goodwill visit to Russia and to participate in the 325th Navy Day celebrations of the Russian Navy. India and Russia share special bilateral relations that span several decades. These include close military ties and strong cooperation between the two navies.

During the Russian Navy Day Parade on 25 Jul 21, INS Tabar will join the column of ships that will be reviewed by the President of Russian Federation.  The Indian Naval Band embarked on Tabar will also participate in the City Parade during the celebrations. In addition, during her stay at St Petersburg, the crew of Tabar will participate in various bilateral professional interactions with the Russian Navy. This will be followed by naval exercises at sea between the two navies. This will be part of the established series of naval exercises between the Indian Navy and the Russian Navy titled exercise INDRA. The harbour interactions and the exercise at sea aim to consolidate the long standing ties between the two navies. These engagements seek to further enhance maritime security and conduct combined operations against maritime threats. These interactions will also offer an opportunity for both sides to observe and imbibethe ‘Best Practices’ followed in each other’s Navy. 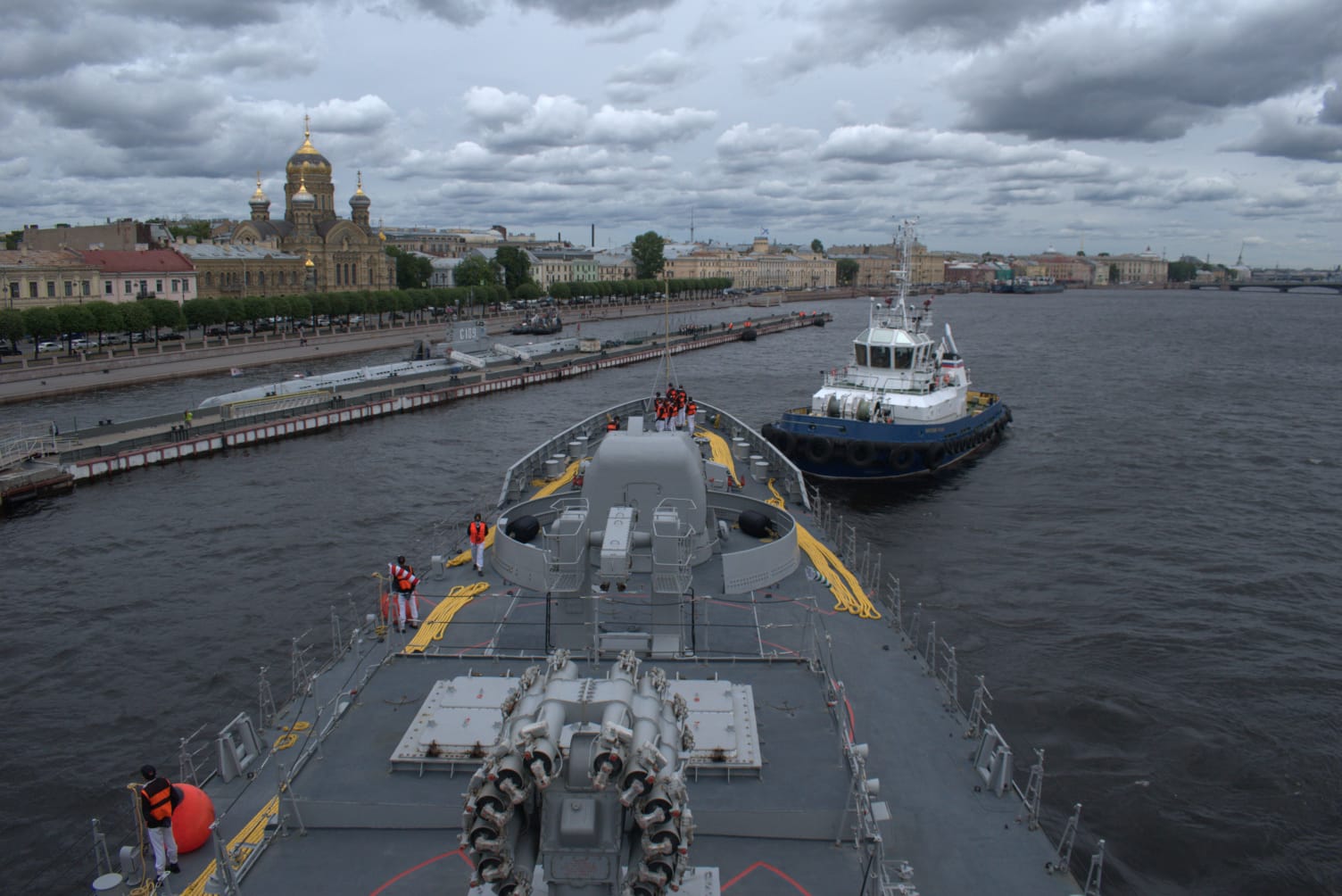