The Chief Guest awarded the coveted trophies to the meritorious trainees and presented the Maroon Beret, Garud proficiency Badge and special forces tabs to successful Garud trainees. The best all rounder trophy was presented to LAC Akhoka Muivah. In his address to the young Garud Commandos, the Chief Guest emphasised on the need for the trainees to maintain high levels of professionalism. He also congratulated the training staff for their hard work and exhorted them to keep the pennant flying high.

Maroon Beret Ceremonial Parade is a moment of pride and achievement for Garuds, marking the culmination of their training signifying transformation into ‘Young Special Forces Operators’. 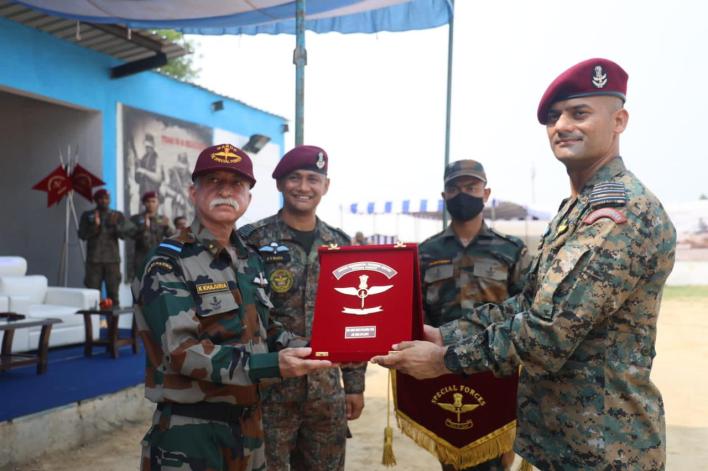 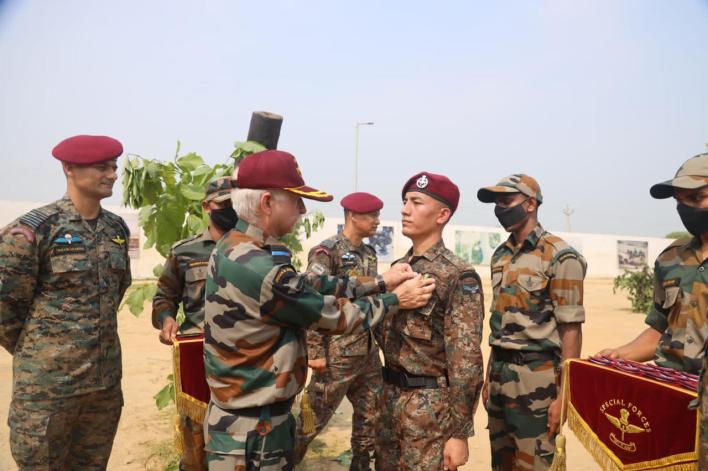