Inaugurating the programme Member of Parliament Smt. Riti Pathak lauded the efforts of NCL towards  infrastructure development,  livelihood generation and overall community development in Singrauli District. A new road constructed under NCL-CSR at a cost of ₹ 1.6 crores in Semuar Panchayat benefiting about ten thousand villagers living in Pali, Semur and nearby places has also been inaugurated as part of AKAM celebrations of NCL.

To further empower local women/girls  and make them self-reliant,  sewing machines and skill certificates were distributed  to 27 women/ girls, trained in  the  centres under the ongoing skill development programme of NCL.

As part of  ensuring modern education amenities in remote villages, eight sets of Smart TV and  computers were distributed to nearby Govt. schools. Advanced laboratory equipment were also distributed to four government schools, helping more than 500 students to get practical knowledge in Science.Besides this, four water coolers with RO machines were handed over to the authorities to ensure safe drinking water for more than 1000 school children of the surrounding areas.

During the programme,  floor mats, play school slides, utensils were also handed over for the children of 43 Anganvadis located in ten panchayats of Singrauli district.

Giving further fillip to Swachh Bharat Abhiyan, a garbage collection vehicle was also flagged off and handed over to the representative of the Naudhiya Panchayat. This vehicle will ensure door to door collection of waste to pave the way for a hygienic living environment to more than five thousand local people.

Inauguration of  boundary wall of a school built under NCL-CSR located in village Bhowdar of Singrauli District and  visit to the Khadi and Handloom Center set up by NCL, where around 30 women are getting training were some of  the other highlights of the function.

NCL is Singrauli based MiniratnaCompany under the Ministry of Coal and  operates with 10 highly mechanized opencast coal mines and accounts for 15 percent of national coal production. The companycontributed over 115 Million Tonnes of coal  to the nation during  the last financial year. 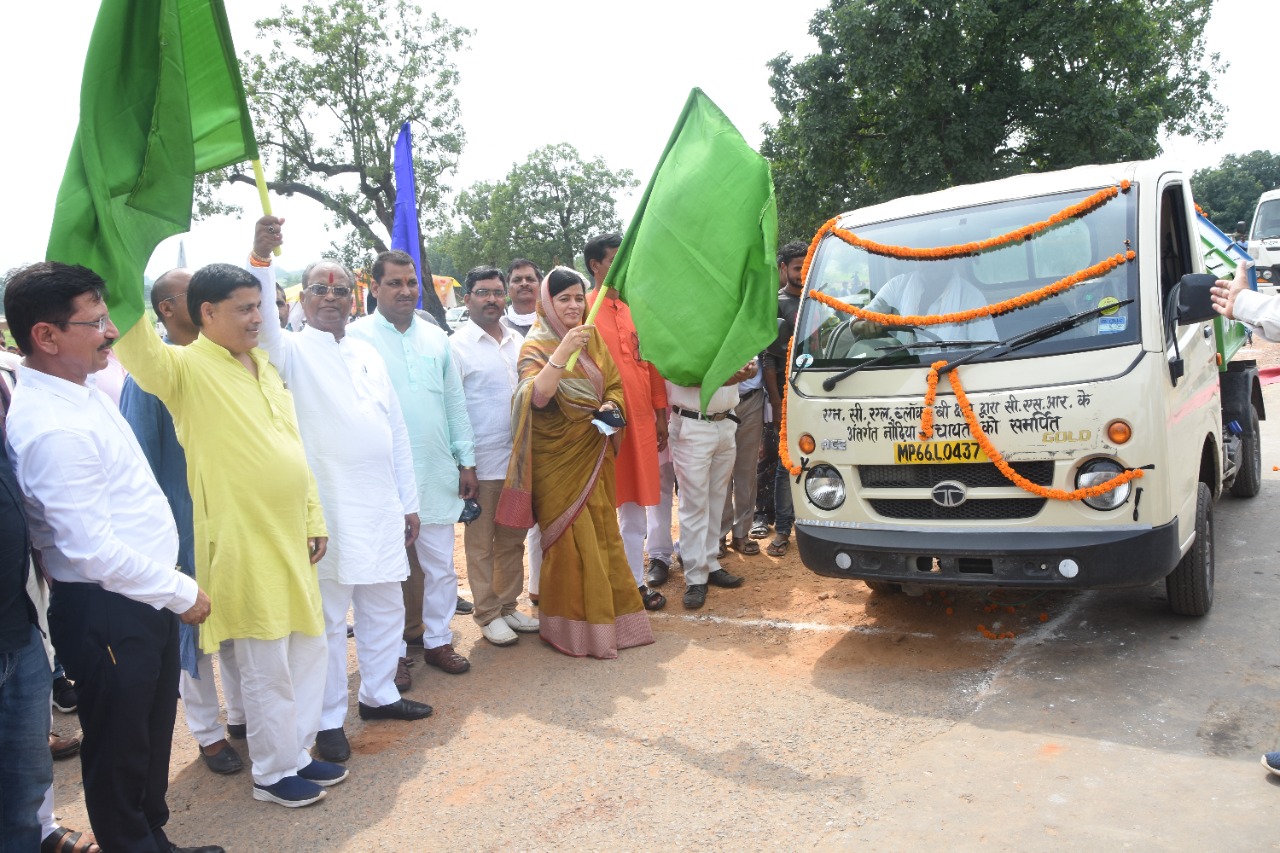 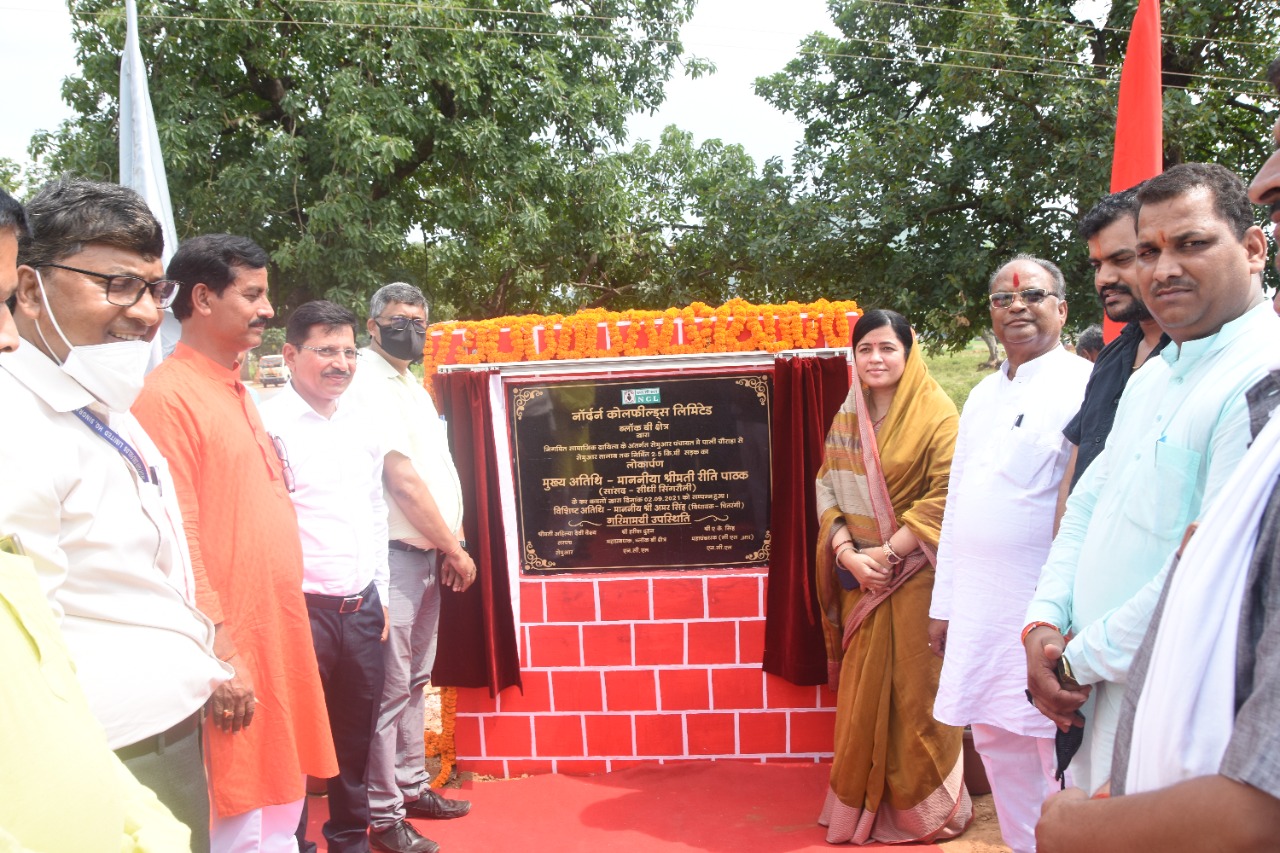 Your Complete Guide to Commercial Photography
13 hours ago

Your Complete Guide to Commercial Photography
13 hours ago