AFCAO, the apex accounting office of the Indian Air Force is responsible for centralised disbursement of Pay and Allowances of all ranks of IAF besides maintaining their Ledger Accounts, Provident Fund Accounts and release of other benefits till retirement.

AFCAO has been at the forefront of adapting new technologies and has been consistently enhancing the morale of Air Force Personnel through prompt accounting solutions, in turn strengthening the operational capability of the Indian Air Force.

For its excellent contribution in “Ops Support Role” during the year 2020, AFCAO has been commended by the ‘Chief of the Air Staff-Unit Citation’. 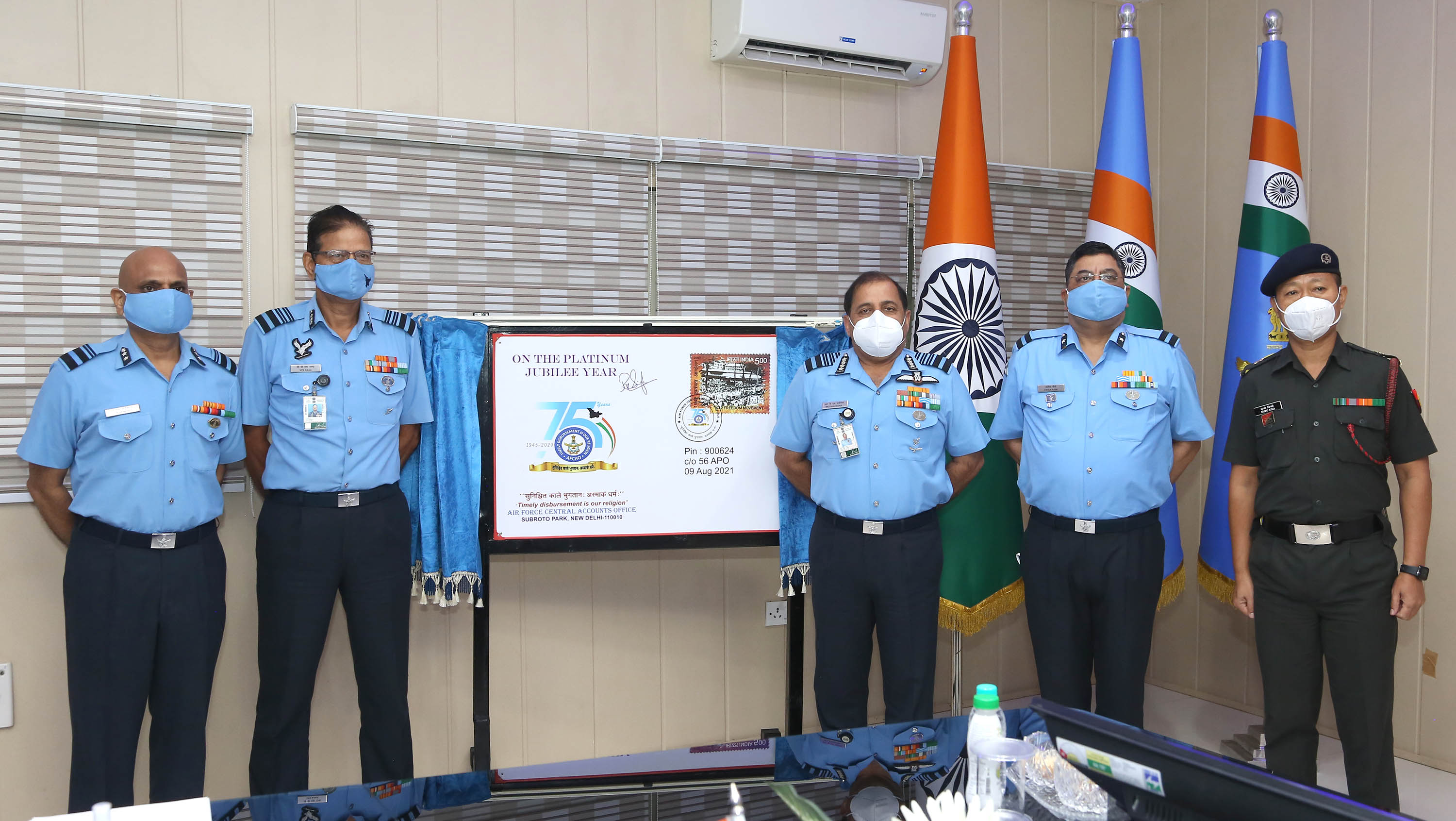