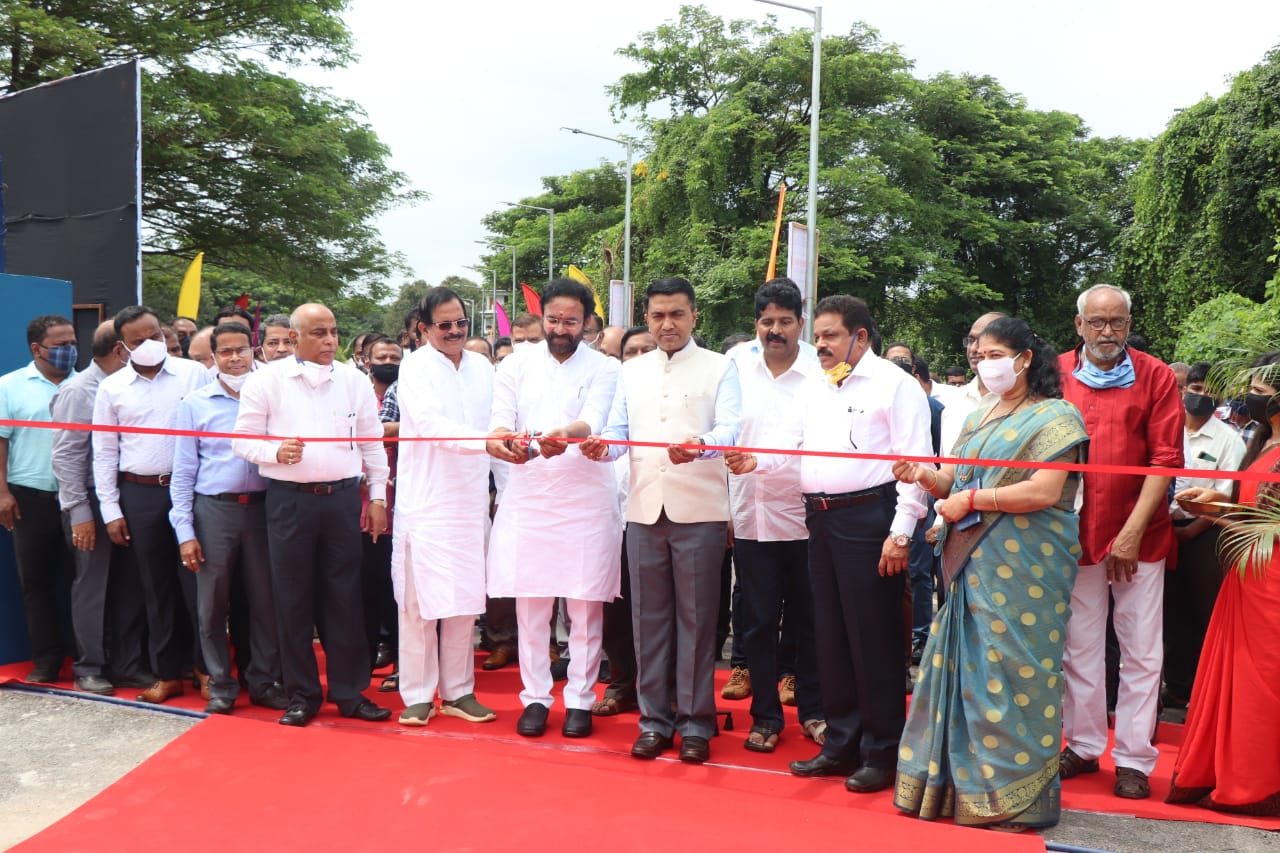 The inaugural event was also attended by Union MOS Tourism Shri Shripad Naik and Shri Manohar Azgaonkar Dy CM Of Goa , Legislators and senior officers from government of goa and government of India. Speaking on the occasion, Union Minister Shri G Kishan Reddy said that Goa is not only renowned as a national tourist destination, but also an important international destination. Minister quoted his experiences with the Israel Military, that how after the mandatory military training , the soldiers of the Israel military choose Goa as their favorite destination owing to its natural beauty and affordability. The minister also said that the tourism sector is an important employment generator and the Union government is extending all the support for enhancing the tourism sector in Goa thereby creating more jobs.The Union Minster also affirmed that in this sixtieth year of Goa liberation, Ministry of Tourism and culture will extend substantiate funding to Goa and make Goa the top tourist destination in the international map. The Minister also gave the message from Hon’ble Prime Minister Shri Narendra Modi that the Union government is always with the citizens of Goa. Chief Minister of Goa Dr Pramod Sawant said that the Helipad is renovated at an expense of Rs 5 cr and will be put to good use for the government and private sector.The focus is on increasing tourism in the state. 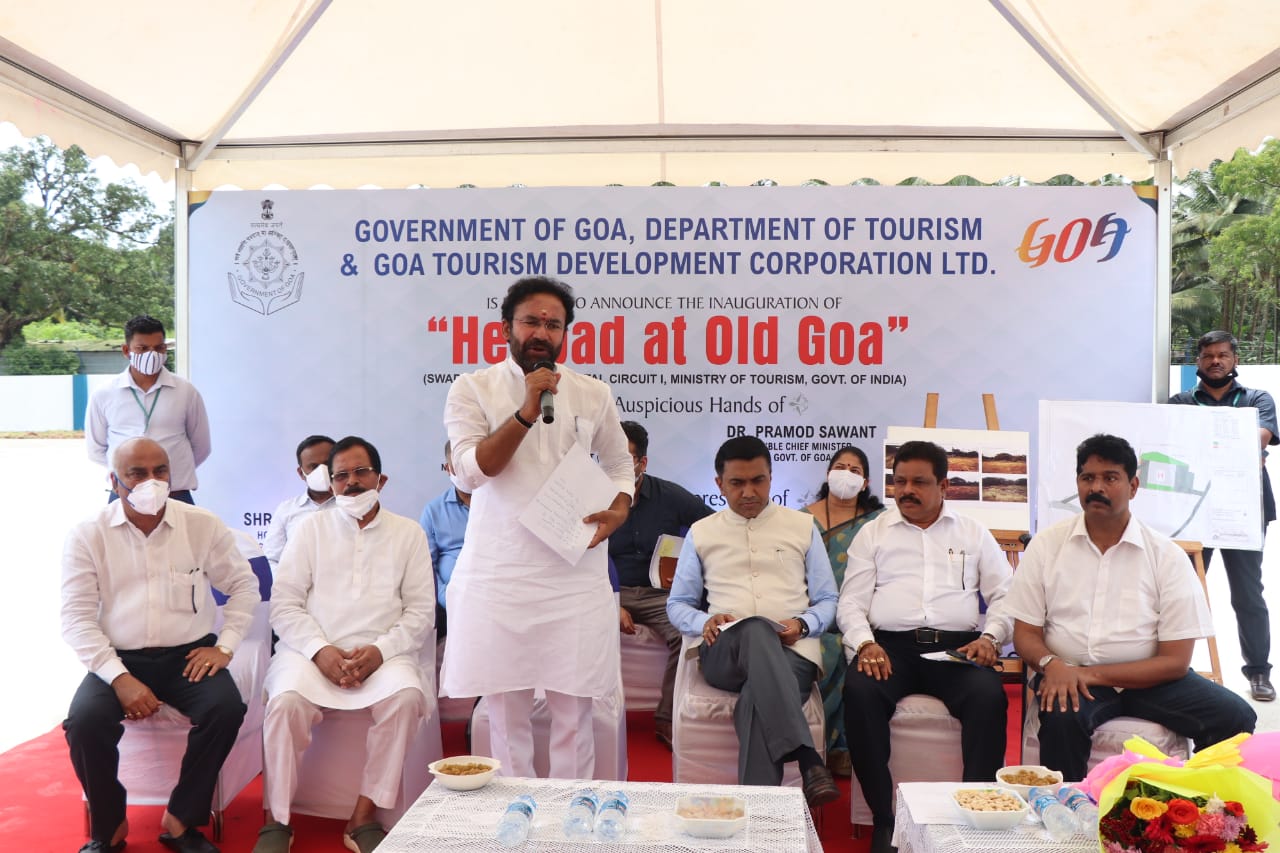 The Helipad is developed as part of the Swadesh Darshan Coastal circuit theme. Swadesh Darshan Scheme is a Central Sector scheme launched by the Ministry of Tourism, Government of India for the integrated development of theme-based tourist circuits. The scheme aims  for integrated development of theme based tourist circuits in the country. This scheme is envisioned to synergise with other Government of India schemes like Swachh Bharat Abhiyan, Skill India, Make in India etc. with the idea of positioning the tourism sector as a major engine for job creation, driving force for economic growth, building synergy with various sectors to enable tourism to realise its potential. 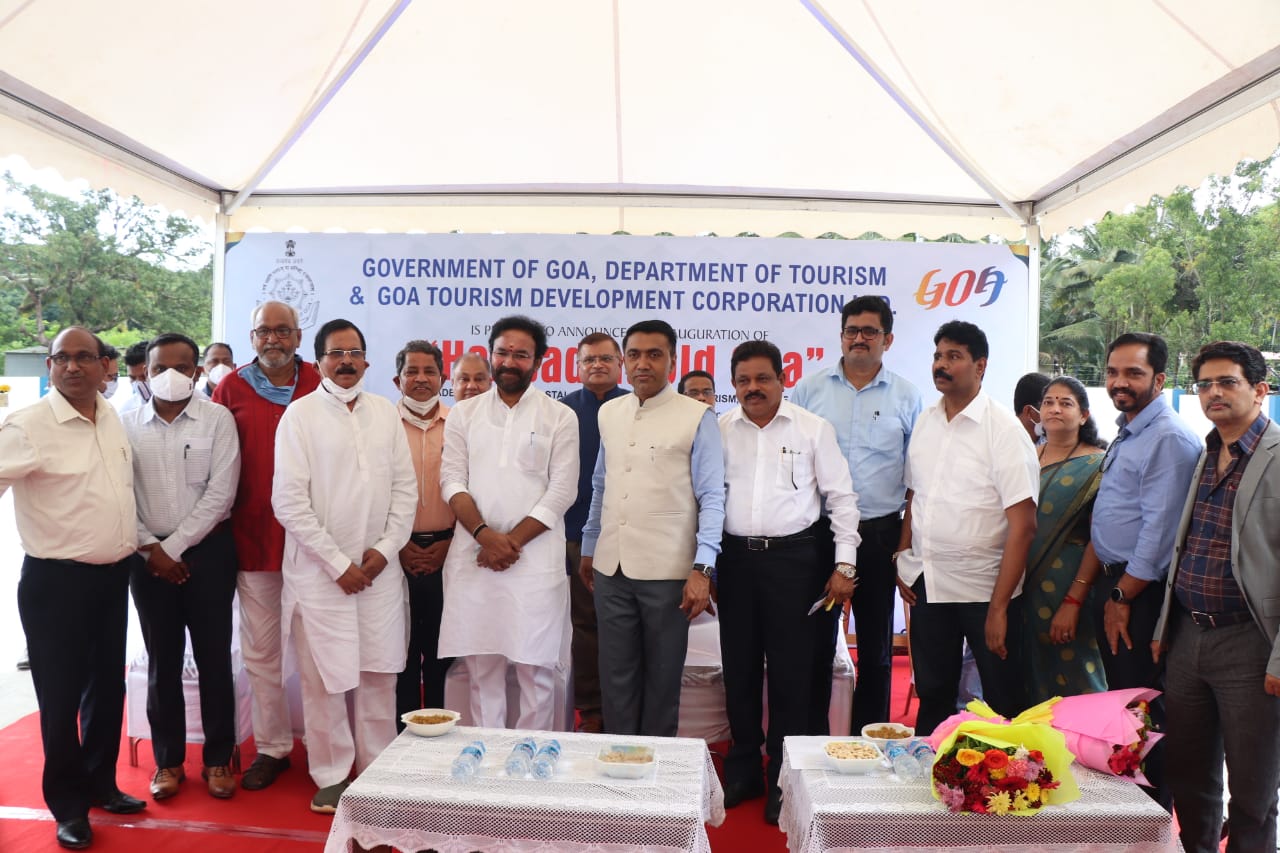 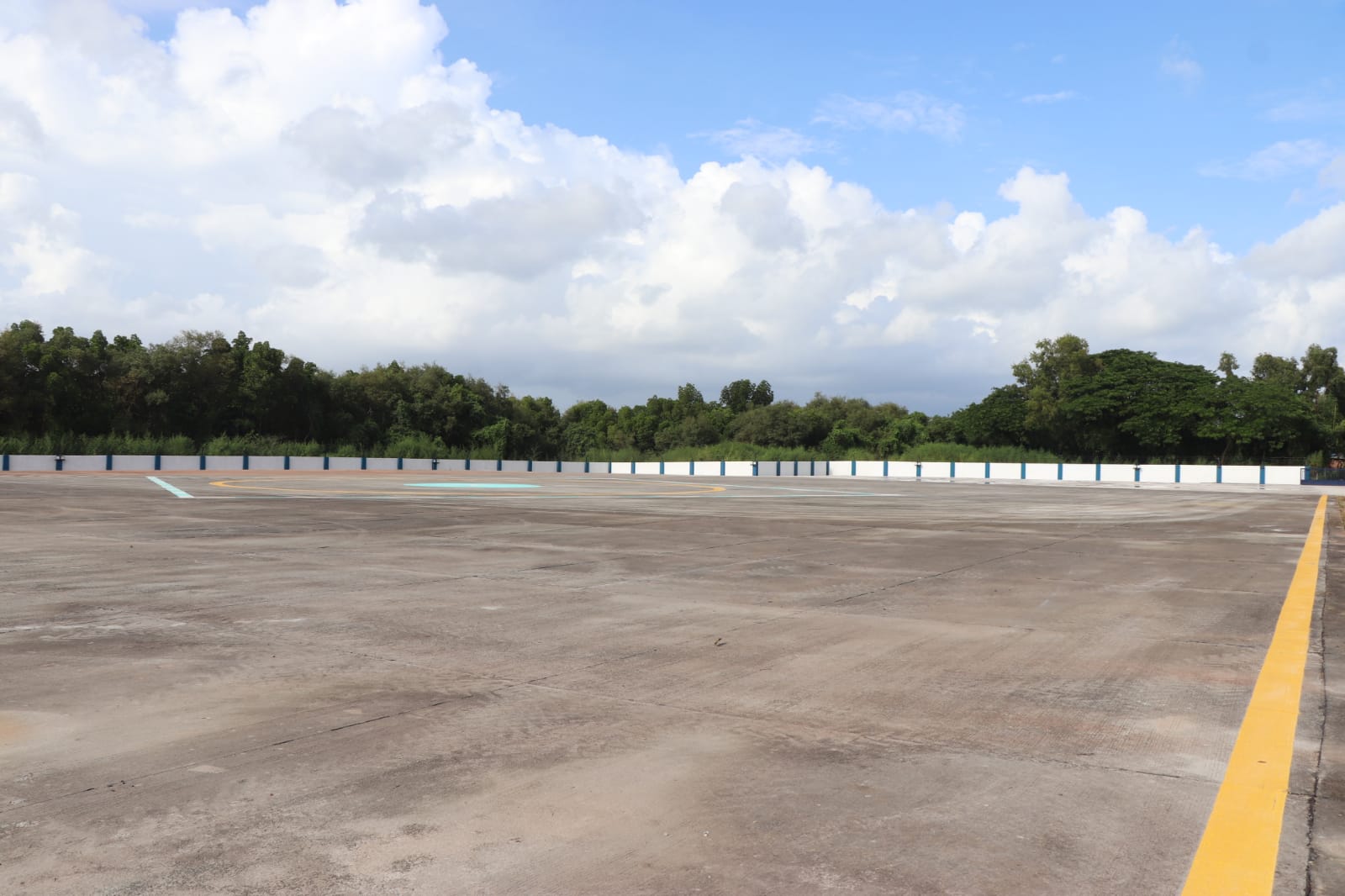