Reviving the glory of Indian hockey 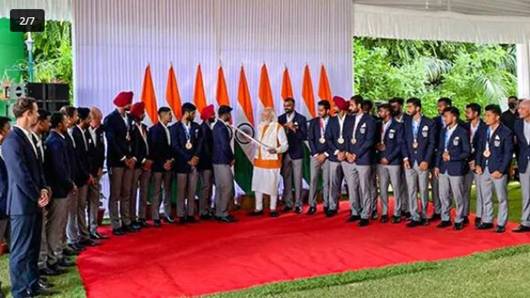 There was a time when India ruled world hockey. The eight-time former gold-winners at the Olympics, however, failed to keep pace with modern hockey in the last four decades. The advent of astro turf and unprecedented changes in the rules of the game caused a slump in the fortunes of Indian hockey as it struggled in the world class competitions.  But the Indian hockey team has risen from the ashes and is on the path of resurgence. Under the captaincy of Manpreet Singh, India finally managed to bag the most sought after medal at the Olympics. 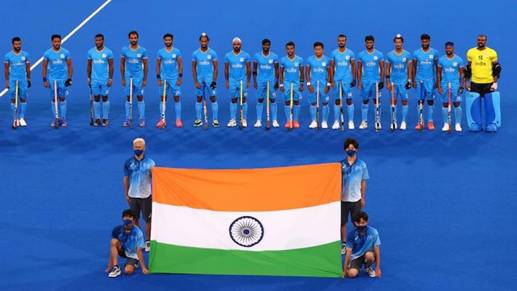 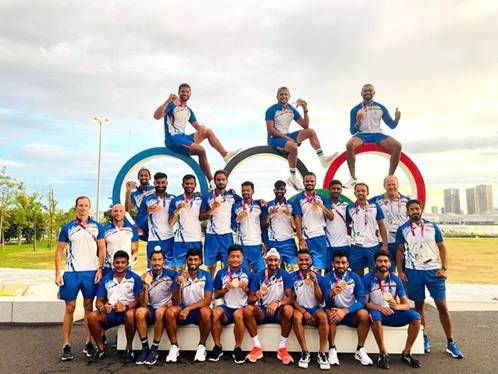 Congratulating the Indian team on this historic victory, Prime Minister Narendra Modi said, “This is a new India, an India full of confidence. This is a historic day, which will always remain in the memory of every Indian. Congratulations to Team India for bringing home the Bronze. They have given new hope to the youth of our country.” All the members of the team presented the Prime Minister a hockey stick with their autographs during their felicitation ceremony.

Now this stick, which has given wings to lakhs of aspiring hockey players, has been included in the online bid of gifts received by the Prime Minister. Whoever wants to acquire this stick can participate in the online bidding site — pmmementos.gov.in/. This online bid, which started from September 17, will run till October 7.

The amount raised from the auction will be spent on the Namami Gange project, the conservation and rejuvenation program of the Ganga river.

October 1, 2021
7 Ways Instagram Models are Getting More Followers
1 hour ago