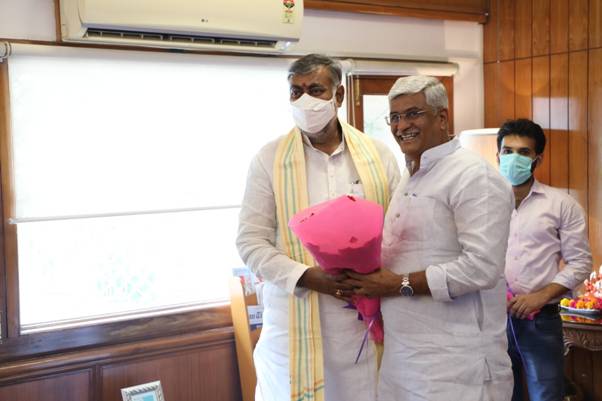 The Union Minister Shri Shekhawat praised the newly appointed MoS, Shri Patel and said that by working together, they will definitely give new strength and vigour to the ministry of Jal Shakti and help achieve the purpose and mission with which Prime Minister Shri Narendra Modi had set up the ministry. 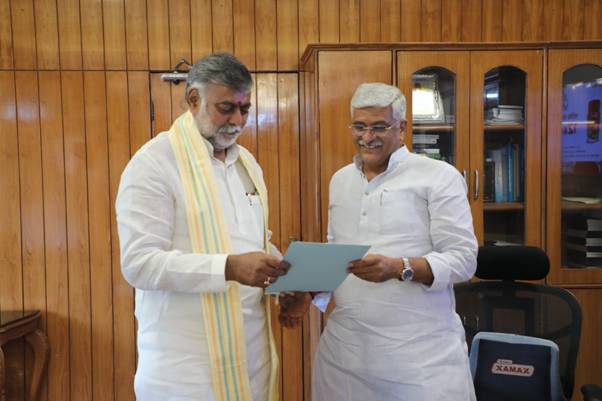 Shri Patel later took to twitter to thank the Union Minister for his kindness and generosity. He expressed gratitude that now he has got the opportunity to fulfil Prime Minister Shri Narendra Modi’s vision and mission of Swachhata and providing Har Ghar Jal along with the Union Minister of Jal Shakti.

Congratulating the newly appointed Minister of State, Shri Bishweswar Tudu, the Union Minister for Jal Shakti, Shri Gajendra Singh Shekhawat said that his simple nature grabs attention and through his capabilities, he has made his place in the service of the nation. Both the Ministers talked about issues of public interest related to the water sector. 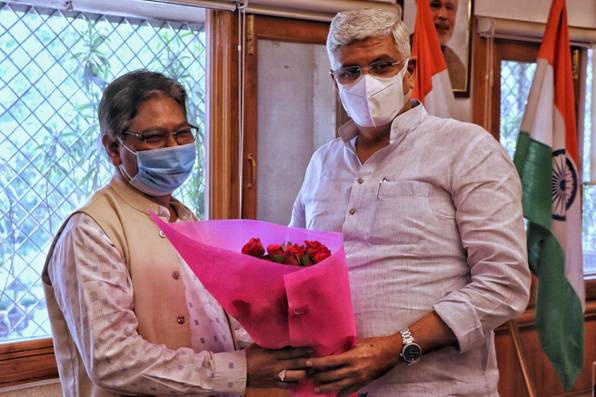 Shri Bishweswar Tudu was elected to the 17th Lok Sabha in May, 2019 from Mayurbhanj in Odisha. He is a member of Committee on Welfare of Scheduled Castes and Scheduled Tribes, Standing Committee on Chemicals & Fertilisers and Consultative Committee, Ministry of Culture and Tourism. 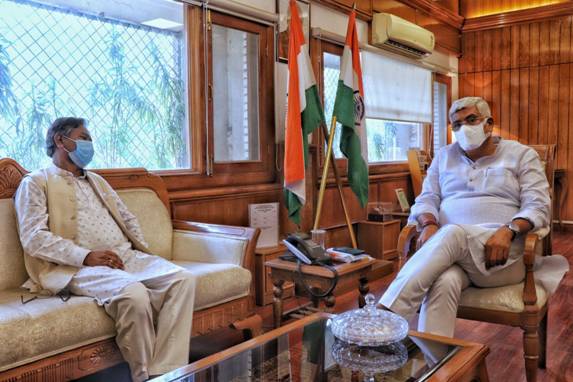 Shri Tudu thanked the Union Minister for the warm welcome and extended gratitude to Prime Minister Shri Narendra Modi for entrusting him with this responsibility. 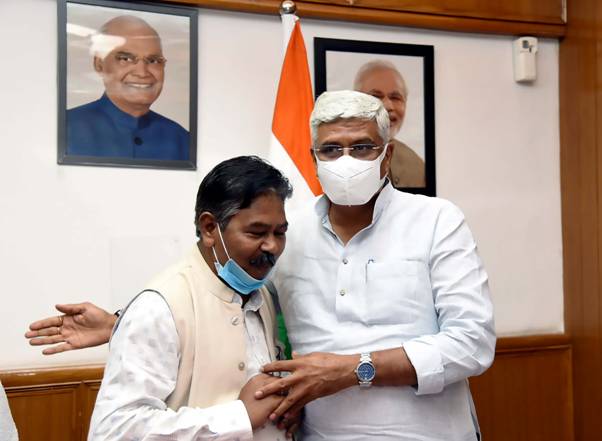