Based on an SOS request received from the State Administration Officials on Monday evening at about 5:30 pm to provide a naval helicopter for Search and Rescue (SAR) of a stranded villager who was marooned in the middle of River Suvarnamukhi view flash floods, the Eastern Naval Command immediately deployed an Advanced Light Helicopter (ALH) from INS Dega for the mission. After arriving at the reported location (approx 120 Km from Dega) the aircraft could not locate the villager due to severe weather, heavy rain and pitch dark conditions.

Subsequently, a Seaking 42C helicopter with suitable Night Vision Devices was launched to undertake the rescue mission at about 11 PM. Despite the similar rainy weather and strong winds the Seaking helicopter undertook search and located the survivor. The helicopter hovered over the survivor in the River Suvarnamukhi at a very low altitude to pick up the survivor. The aircraft returned to INS Dega wherein First Aid was provided and the survivor was later shifted to KGH for further Medical treatment. His family members were informed of his wellbeing by the Naval Air Station.

The survivor Shri D Simhachalam, aged around 40 yrs who belongs to Venkatabhairavapalem village in Vijayanagaram District, was thankful for the timely help at night that resulted in saving his life. 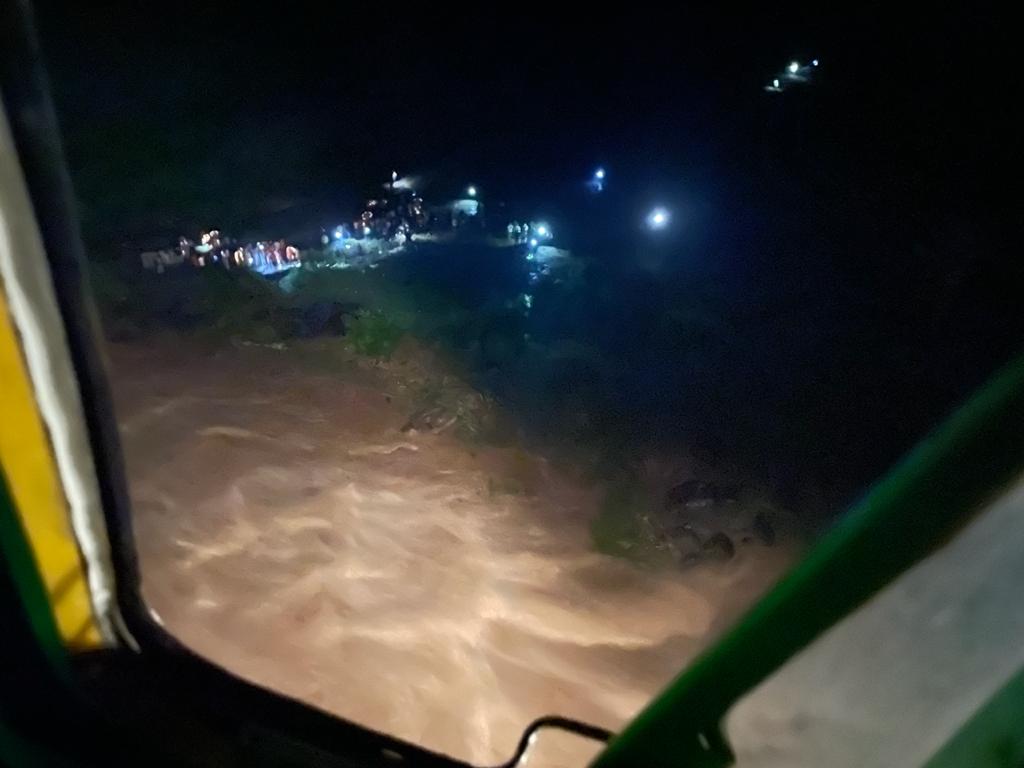 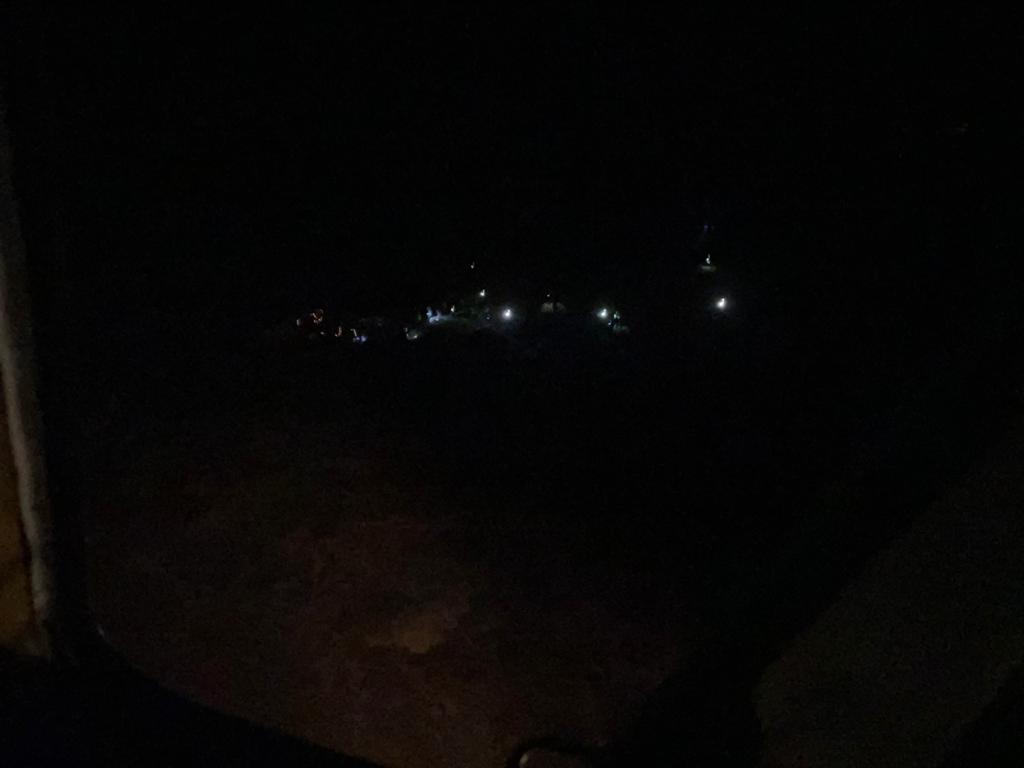 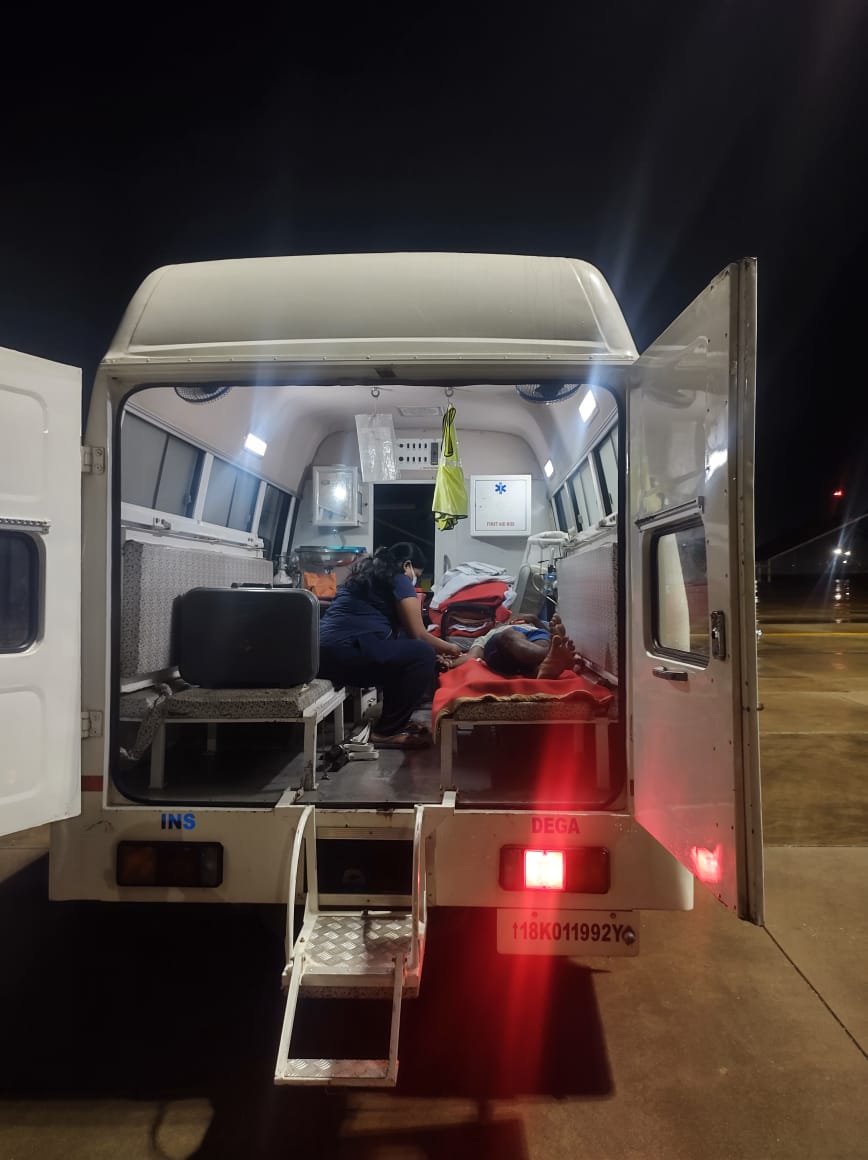