After a few days of relief, now the graph of Corona infected has started increasing once again. There have been about 300 new Corona cases yet reported on Monday in Agra. Total 23802 people tested corona positive so far. At the same time, there is a tremendous decline in active cases, it has come down to just 1939.

There have been 4 deaths due to Corona also reported on Monday in Agra, with the official figure being 303 Death in the City. A total of 21560 people have also become negative from positive in Agra so far. Till Monday, 788012 people have been tested for Corona. The recovery rate has come down to 90.58 percent.

According to reports, In the second wave of Corona, 10 new cases are now being received per hour. Up to record 30 new cases of corona have been found in every hour. Corona cases are declining after the Corona curfew. However, the continuation of the deaths of corona-infected patients is not stopping. Corona-infected 299 patients have died in the second wave. The active cases are 2161. The number of patients who beat the Corona by 323 patients was also increasing. On Sunday, 323 patients were discharged while recovering. So far 21057 patients have been cured. 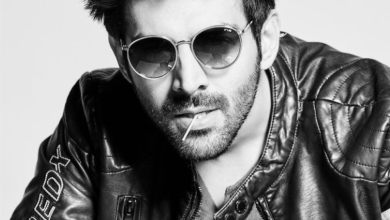