Ambedkar Jayanti 2022: Top Quotes, Wishes, Greetings, Images, Status, Messages: Taking a big decision, the Government of India has declared a public holiday across the country on April 14, on the occasion of the birth anniversary of Dr. Bhimrao Ambedkar, the architect of the country’s constitution. In such a situation, all industrial establishments, as well as central government offices, will remain closed across the country. This holiday is celebrated to commemorate the birthday of Indian politician and social activist Babasaheb Bhimrao Ambedkar. Ambedkar Jayanti is an important day for Indian officials and citizens. Ambedkar Jayanti or Bhim Jayanti Dr. Bhimrao Ambedkar who is also known as Dr. Babasaheb Ambedkar. Babasaheb Ambedkar was the son of an officer of the Indian Army. Despite his father’s bureaucratic rank, Ambedkar and his family belonged to a Dalit caste in India. On Ambedkar’s birthday, every year crores of his followers gather to greet him at many places like his birthplace Bhim Janmabhoomi Mhow (Madhya Pradesh), Buddhist Dhamma initiation place Deekshabhoomi, Nagpur, his Samadhi site Chaitya Bhoomi, Mumbai.

A great man is different from an eminent one in that he is ready to be the servant of society.

“He was the man who fought against oppression and discrimination. He was the epitome of dedication and confidence. Wishing everyone a very Happy Ambedkar Jayanti.”

“We must stand on our own feet and fight as best as we can for our rights. So carry on your agitation and organize your forces. Power and prestige will come to you through struggle.”

Also Read: Top Benefits of Working with an External IT Consulting Firm

“Let us honor the hard work and sacrifices of the man who gave India its constitution….. Let us honor Babasaheb and wish them on Ambedkar Jayanti.”

Ambedkar Jayanti is a reminder that we are also the sons of this country and we must fulfill our duties towards our country.”

So long as you do not achieve social liberty, whatever freedom is provided by the law is of no avail to you.

“A nation becomes strong when the people of the nation are strong…. Let us take inspiration from B.R. Ambedkar and become like him…. Best wishes on Ambedkar Jayanti!!!”

Let us honor the hard work and sacrifices of the man who gave India its constitution….. Let us honor Babasaheb and wish them on Ambedkar Jayanti. 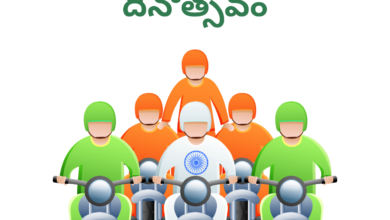 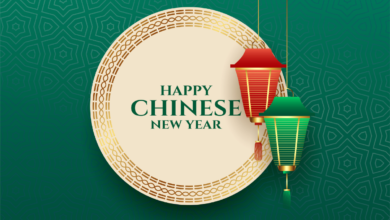