Jayalalitha 74th Birth Anniversary: Top 6 Inspirational Quotes: Wednesday, February 24 marks the 74th birth anniversary of Tamil Nadu film heroine-turned-politician Jayalalithaa. Jayalalithaa, a name that needs no recognition. Jayalalithaa was born on 24 February 1948 in Melukote. The more success he got in films, the more fame he achieved in politics as well. Tamil Nadu Chief Minister Edappadi K Palaniswami announced in the state assembly that our state government will celebrate the birthday of former CM J Jayalalithaa on February 24 as the State Women and Child Protection Day.

Cinema should stand as the perfect example to lead people in the right direction.

Challenges set the standard for the rise of talents.

The people of Tamilnadu are my children. The welfare of Tamil Nadu people is my happiness.

Education can be the answer to your question. But culture is an essential part of being human.

University is the basement for the rise of talents and knowledge-based developments.

She was given her personal name Jayalalithaa when she turned one. It is said that she got her name from the names of two houses where she stayed in Mysore. One was ‘Jaya Vilas’ and the other ‘Lalitha Vilas’. 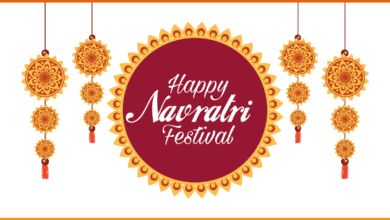 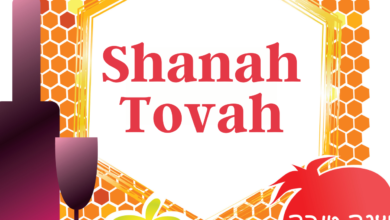