APJ Abdul Kalam Death Anniversary WhatsApp Status Video: APJ Abdul Kalam Death Anniversary is celebrated every year on 27th July, which is being celebrated today. He was born on 15 October 1931 in Dhanushkodi village in Tamil Nadu. The full name of Kalam Sahab, famous in the world from Missile Man, was Avul Pakir Jainulabdeen Abdul. As a skilled scientist and engineer, he worked on many important projects of DRDO and ISRO. APJ Abdul Kalam died on 27 July 2015 due to a heart attack while delivering a lecture in Shillong.

“To succeed in your mission, you must have a single-minded devotion to your goal.”

“If you fail, never give up because FAIL means “First Attempt In Learning.”

“All of us do not have equal talent. But , all of us have an equal opportunity to develop our talents.”

“We have no ability to be equal to all have opportunities equal to their ability lane.” 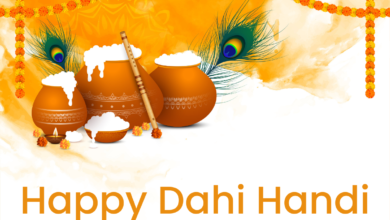 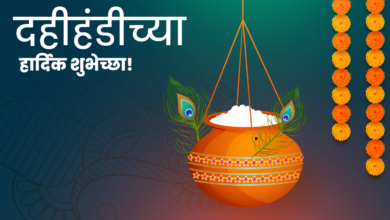 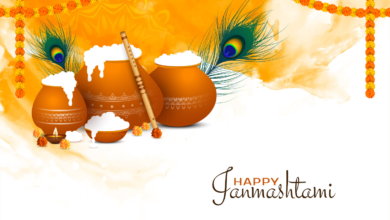 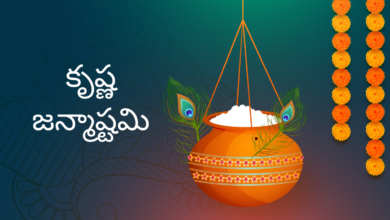 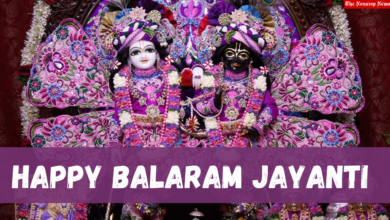 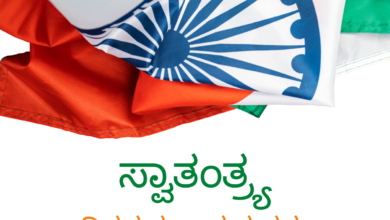 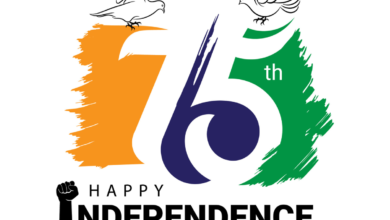 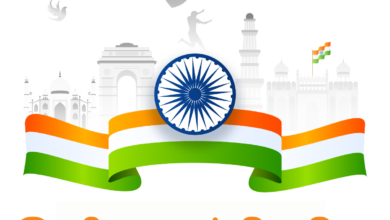 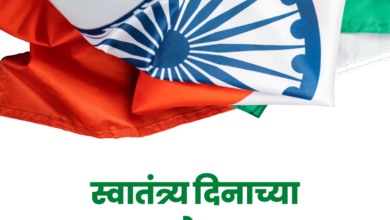 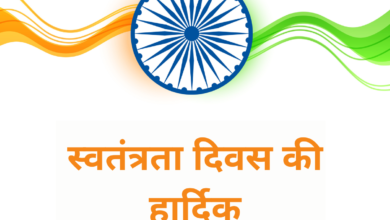