Trees bear fruits only to be eaten by others; the fields grown grains, but they are consumed by the world. Cows give milk, but she doesn’t drink it herself – that is left to others. Clouds send rain only to quench the parched earth. In such a giving, there is little space for selfishness. -Munshi Premchand

The first condition of marriage between a man and a woman is that both must belong to each other totally. -Munshi Premchand

People are so selfish. Those you help are the ones who turn against you. -Munshi Premchand

Parents are one’s companions in life but not partakers of one’s karma. -Munshi Premchand

We think these big people are very happy, but the truth is they are worse than us. We are just worried about one thing – hunger; they have a thousand worries. -Munshi Premchand

Trust is the first step to love. -Munshi Premchand

If brothers don’t help each other in times of need, how do you think life will ever go on? -Munshi Premchand

My life is simple and rough. -Munshi Premchand 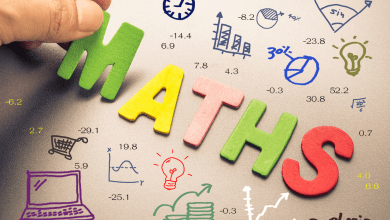 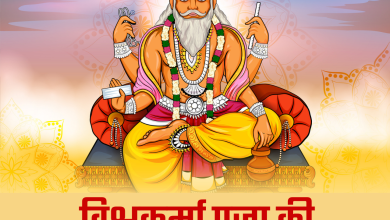 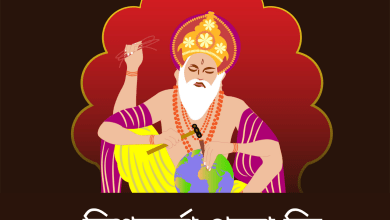 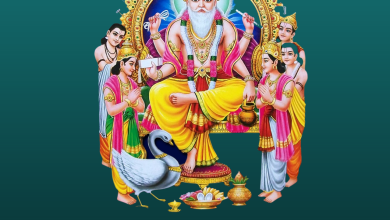 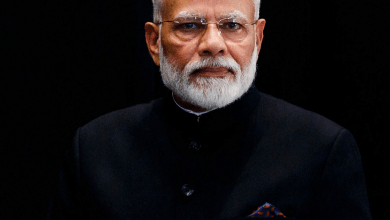 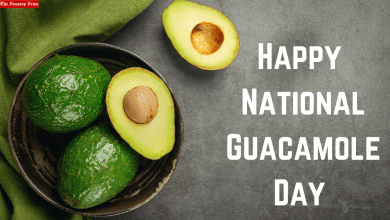 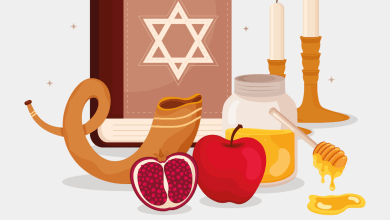 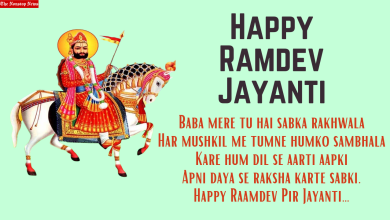 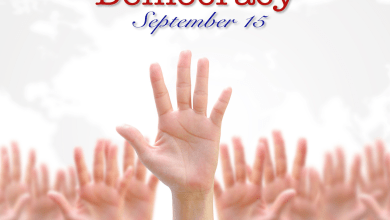