I am resigning from Rajya Sabha today. There is violence happening in my state. We cannot speak anything here: TMC Rajya Sabha MP Dinesh

Also Read: Anurag Thakur Open Challenge to Opposition Leaders, Said – Do Not Use Farmers to Shine Your Politics

Also Read: Ghulam Nabi Azad gave such an answer on the question of joining BJP, you will also be shocked to know

In this way, various speculations are being made since the resignation of Dinesh Trivedi. It is believed that he can join the BJP in the next few days. However, he has not said anything about it yet. 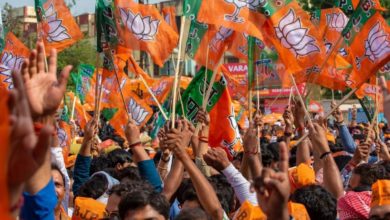 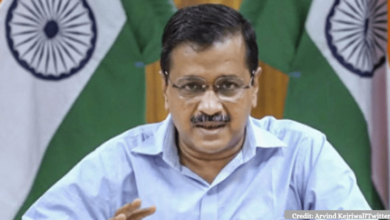 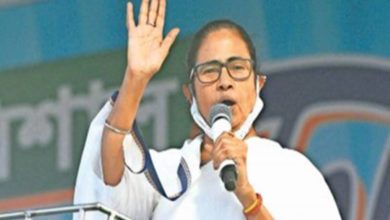 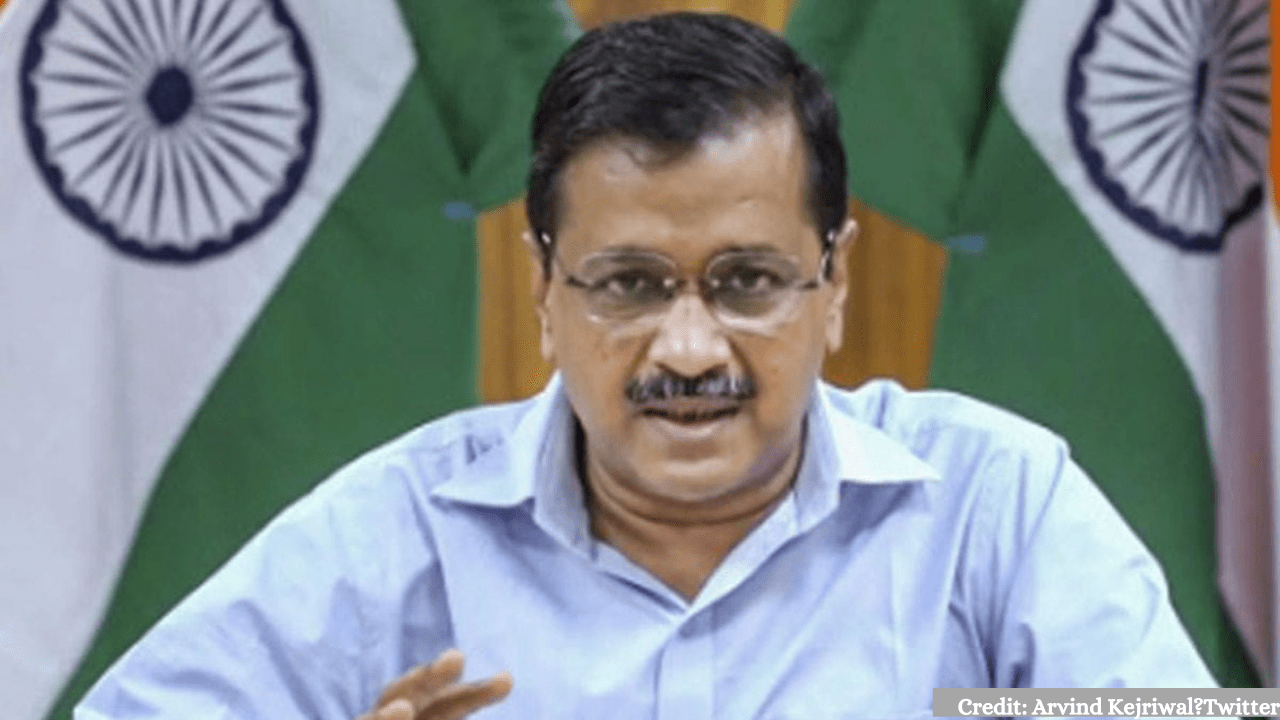 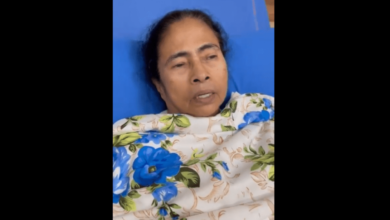 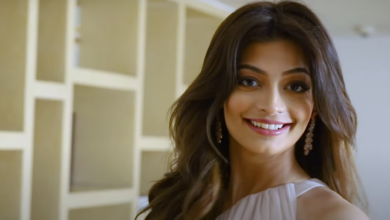 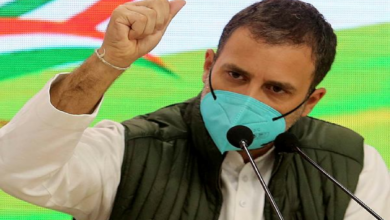 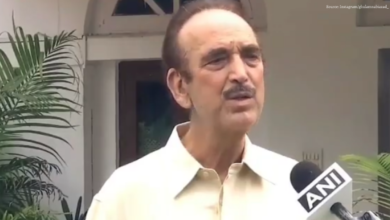 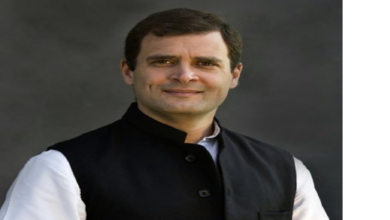