Realme has also provided a stainless steel Vapor cooling system in the phone and the company claims that it is 42 percent better than the traditional copper cooling system and 50 percent more in its cooling capacity. The new phone comes with IPX4 water-resistant rating.

The smartphone comes in Astroid Black, Mercury Silver, and Milky Way color options. The battery of the phone is 4,500 mAh, which supports 50W fast charging, but an adapter with 65W output support is found in the box.

Talking about the camera, a triple rear camera setup has been given in the Realme X7 Max 5G phone for photography, which has a 64-megapixel Sony IMX682 primary sensor with an f / 1.8 lens. The secondary camera is an 8-megapixel ultra-wide-angle lens with f/2.3 aperture and 119-degree field of view, and the third camera is a 2-megapixel macro lens with f/2.4 aperture. The phone has a 16-megapixel camera with an f / 2.5 lens for selfie and video calling.
Connectivity features like the new X7 Max Dual Mode 5G, Dual-Band Wi-Fi, Bluetooth 5.1, GPS, 3.5mm headphone jack and USB Type-C port for charging are in the smartphone. Sensors include geomagnetic sensors, ambient light sensors, proximity sensors, gyroscopes, and accelerometers. Recording an Automated Webinar – Tips You Can Try Now 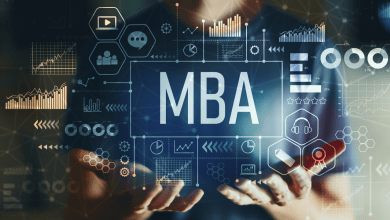 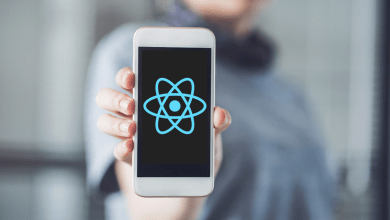 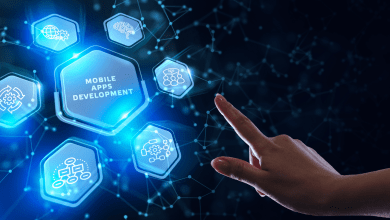 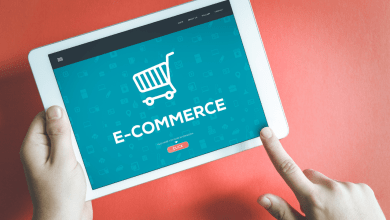 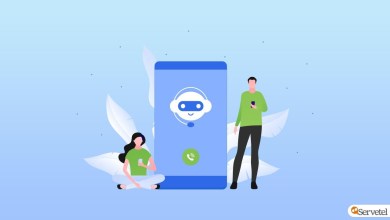