Upcoming Vivo Smartphones: Handset maker Vivo is all set to launch not just one but 11 smartphones for its Indian customers. Pretty much until the month of April. The company has made such preparations. This includes the flagship Vivo X60 series And the Vivo X50 + smartphones are expected to launch next month.

According to a report from MySmart Price, Vivo will launch its Vivo X60 series by the end of March next month or early April. Vivo X60, Vivo X60 Pro, and Vivo X60 Pro + smartphones can be launched under this series. Vivo launched the X60 and X60 Pro smartphones in December. The X60 Pro Plus was launched in China in January.

Also Chack: Sale of Realme X7 Pro Smartphone with 5G support in India today, will get attractive offers with a great deal

Vivo launched its Vivo X60 Pro + smartphone with Snapdragon 888 powered processor. Vivo has so far launched budget and mid-range smartphones in India. But, Vivo X50 will be the first premium smartphone after the series. The Vivo X60 Pro Plus comes with great gimbal stabilization. It was first seen in the Vivo X50 Pro. The camera lens has a Zeiss T * coating for intense light transmission.

For security, this phone has an in-display fingerprint sensor. The phone is powered by a 4,200 mAh battery. 55-watt fast charging support is provided. This phone works on OriginOS 1.0 based on Android 11. Along with the Vivo X60 series, Vivo X50 Pro + is also expected to be launched in India. In addition, the company may launch Vivo V21 and Vivo V21 Pro smartphones under the Vivo V21 series. 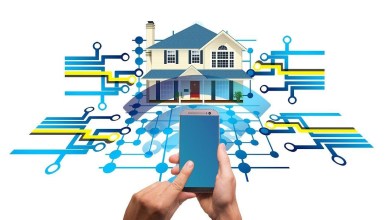 Best Smart Home Devices to Make Your Life Easier in 2021 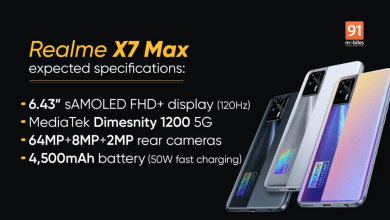 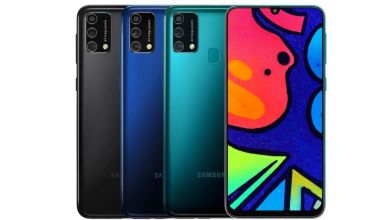 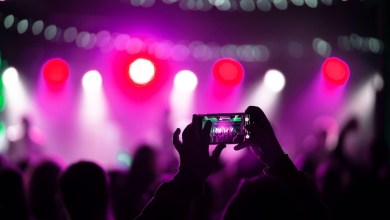 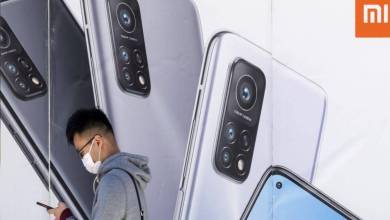 Xiaomi Redmi Note 10s smartphone: Xiaomi’s cheap phone with a 64MP camera is coming, the phone will launch on May 13 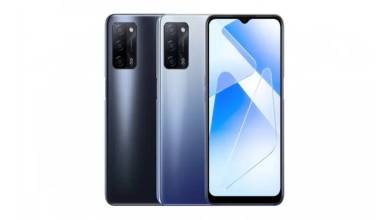 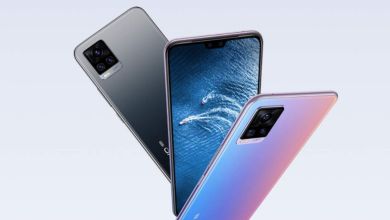 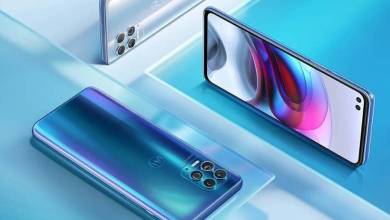 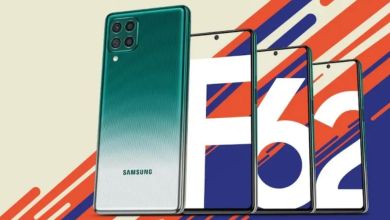 Samsung Galaxy F62: Buy this smartphone from Samsung with a 7000mAh battery at a discount of Rs 6,000 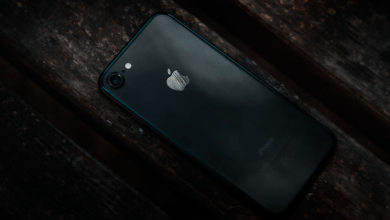