The Samsung Galaxy M12 smartphone is powered by an Octacore Exynos 850 processor. It has 4GB / 6GB RAM. This phone has a refresh rate of 90 Hz. This phone comes with 64GB and 128GB storage. Users can expand it up to 1TB via a microSD card. This smartphone has a 6.5 inch HD + Infinity V display. Which comes with a resolution of 720 × 1600 pixels. This smartphone runs on Android 11 based One UI3. It has dual SIM support. In addition, the phone has a side-mounted fingerprint sensor. 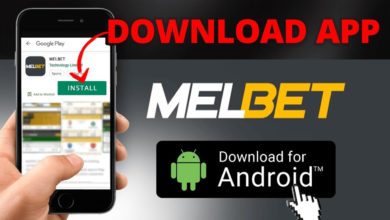 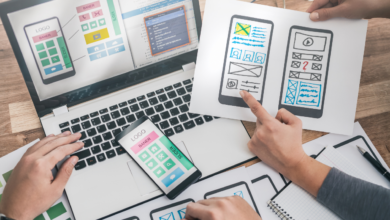 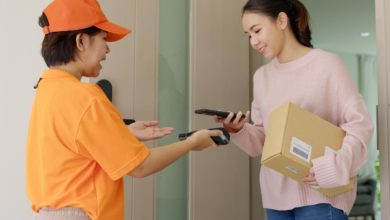 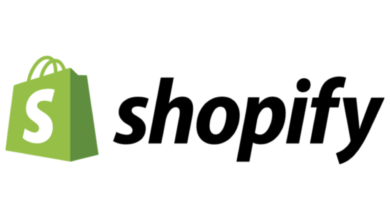 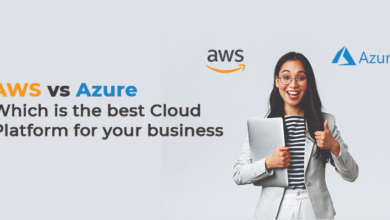