Rs. 9,800 Crore allocated as Central grant to NE States under JJM this year

JJM will help to improve the quality of life and enhance the ease of living of crores of people in the NE region: Shri Gajendra Singh Shekhawat 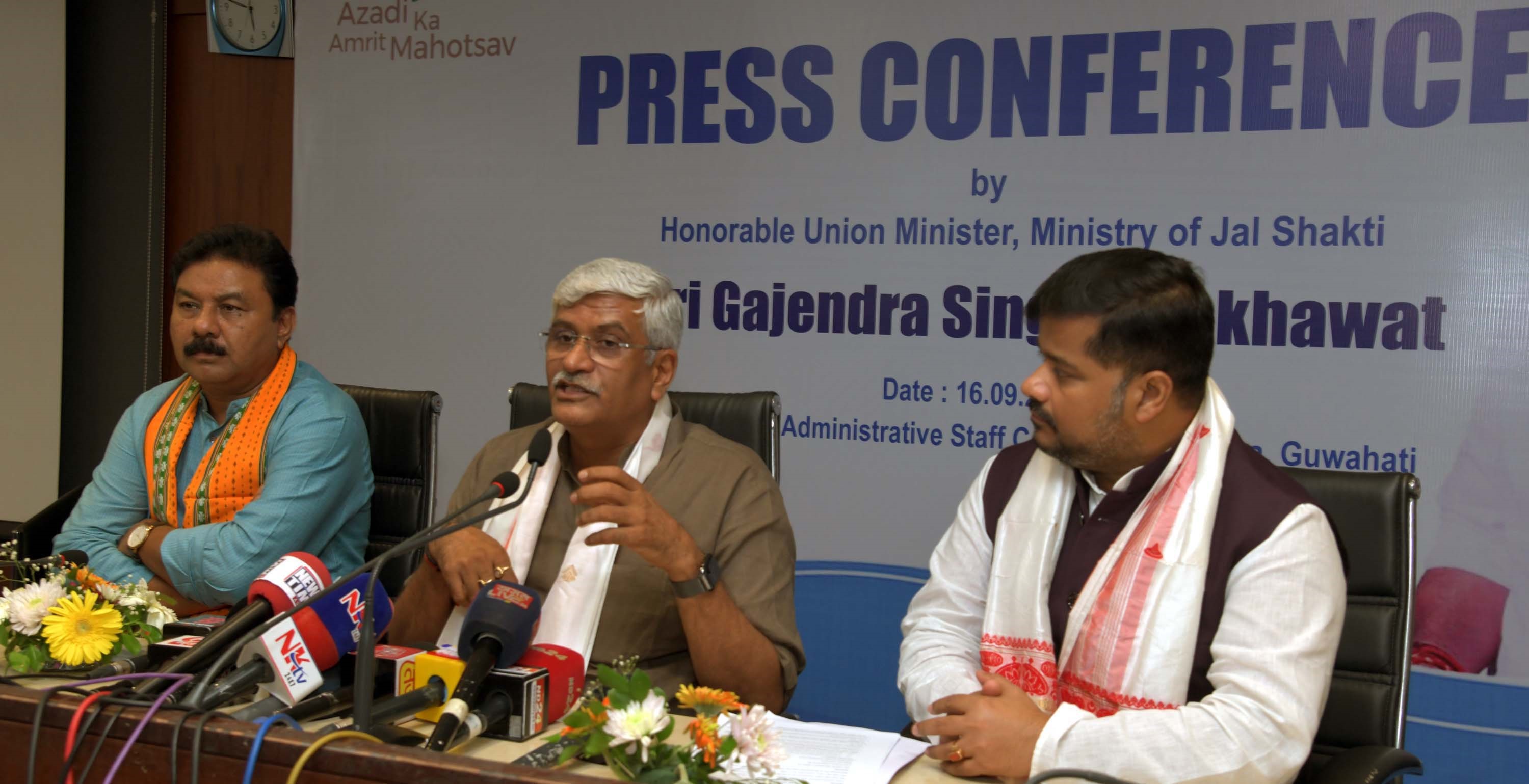 Shri Shekhawat in his address said that the success of Jal Jeevan Mission depends on the dedication of all the employees of the departmen. This Mission will help to improve the quality of life and enhance the ease of living of crores of people in the North eastern region, he said. Talking about the implementation of Jal Jeevan Mission in the country the Minister said that  despite Covid-19 pandemic and disruptions the government has provided 4.87 crore new tap water connections in last 22-23 months compared to 3.23 crore connections in 70 years after independence.

Shri Shekhawat informed that with Union government’s undivided focus on the development of North eastern region of the country, this year Rs 9800 crore has been allocated as central grant for NE states under Jal Jeevan Mission.  This enhanced allocation to provide tape water connections to households in NE states, is expected to boost the development of the region, he said. This mission is not only a programme to provide connections, as the primary aim of it is functionality and regular operation and maintenance to achieve assured water supply with quality, quantity and regularity, he added. 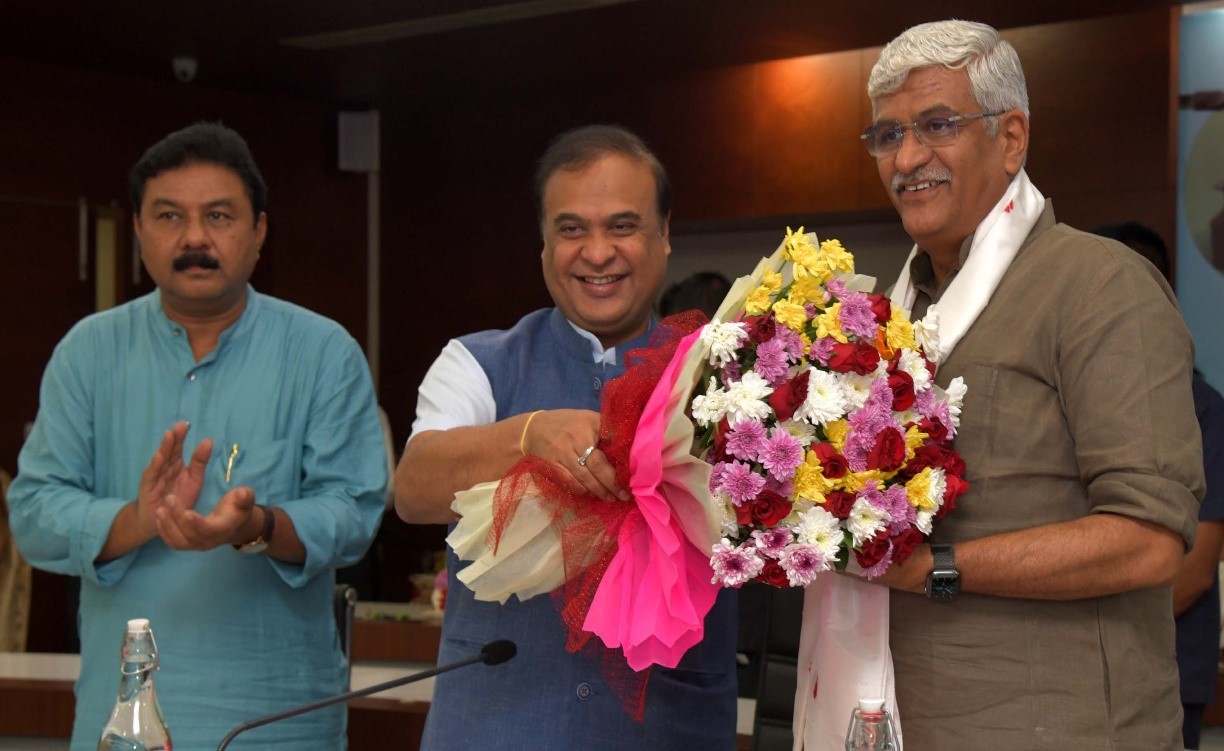 Reiterating Prime Minister Shri Narendra Modi’s vision for the development of North Eastern States the Minister said that North East is progressing speedily than the other parts of the country. Shri Shekhawat informed that JJM will help in bridging the gap in urban and rural areas taking forward the Prime Minister Shri Narendra Modi’s vision of ‘Sabka Sath, Sabka Vikas, Sabka Vishwas, Sabka Prayas’, Jal Jeevan Mission is marching ahead to realize the vision of reaching every home with tap water supply, thereby ending the drudgery faced by women and girls.

Shri Himanta Biswa Sarma, Chief Minister of Assam in his speech said that Jal Jeevan Mission is a very important scheme and Prime Minister Shri Narendra Modi is putting lot of emphasis for providing clean drinking water to every household of this country. The vision of Hon’ble Prime Minister Narendra Modi ji to ensure potable tap water supply to every rural household and public institutions under Jal Jeevan Mission is a big opportunity for the North Eastern states and we are committed to achieve 100% coverage of the targeted households and public institutions within the stipulated time frame, he said.  Shri Sarma also said that for implementation of Jal Jeevan Mission in the State Central government is providing all the required fund and assistance.

Shri Sarma also extended his gratitude towards Union Jal Shakti Minister Shri Gajendra Singh Shekhawat for holding this conference in Guwahati and said that it has provided  a good platform to discuss in detail all key issues and way forward in speedy implementation of the Mission in the NE states.

The Union Minister apprised that the soul of the programme is ‘community participation’ commencing from the planning of the water supply scheme, its implementation and to regular operation and maintenance to achieve assured water supply. Therefore, under JJM, lot of emphasis is given on support activities like empowering Village Water & Sanitation Committees (VWSCs)/ Pani Samitis’, preparation and approval of Village Action Plans (VAPs) which will have the components of drinking water source strengthening/ augmentation, water supply infrastructure, grey water treatment & reuse, and operation & maintenance of in-village water supply systems. The States are organizing intensive training and skilling programmes, especially for 5 persons mostly women in every village on water quality surveillance anda local persons as masons, plumbers, electricians, motor mechanics, fitter, pump operators, etc, he informed.