Facebook Twitter LinkedIn Pinterest WhatsApp Share via Email
Advertisement
Ravichandran Ashwin now has the most runs in India’s second innings. But at the same time, Ashwin has set another record. This time, Ashwin has broken his own record. Earlier, Ashwin had scored 67 runs in Chennai. The rival team at that time was England. In the 2016 Test against England, Ashwin had scored 67 runs. But in today’s match, Ravichandran Ashwin broke his own record and set a new one. So at home, Ashwin has scored the most runs in the match so far.
IND VS ENG: Ajinkya Rahane – You will not get any masala
Ashwin bowled hard in the first innings to take five wickets. Ashwin, who bowled lethally against England after Australia, made history in Test cricket today. In Test cricket, Ashwin holds the record for most dismissals of a left-handed batsman. Ashwin has dismissed 200 such batsmen. He is the first bowler to do so in a Test.

Ashwin has taken 391 wickets in 76 Test matches. Of these, 200 wickets belong to left-handed batsmen. No other bowler in the world has done so. So he also became the first spinner to do this max. Ashwin is now the second-highest wicket-taker on Indian soil. He overtook Harbhajan Singh. Anil Kumble tops the list. In the first innings against England, Ashwin took the fourth wicket to overtake Harbhajan. Harbhajan took 265 wickets in India. Ashwin now has 268 wickets. Kumble tops the list with 350 wickets. 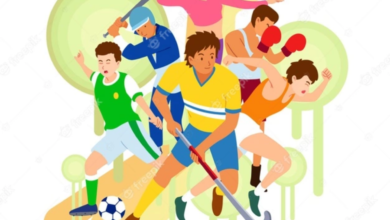 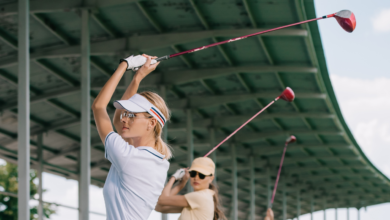 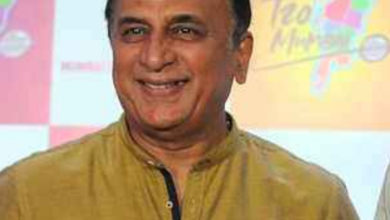 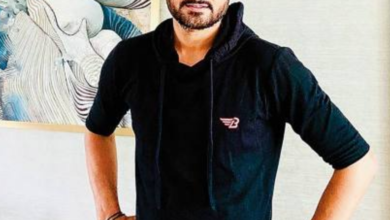 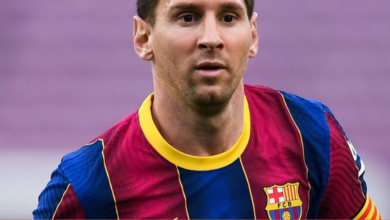 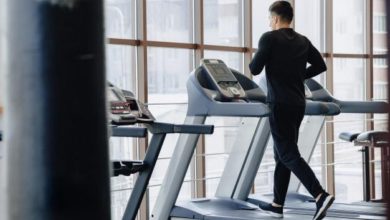 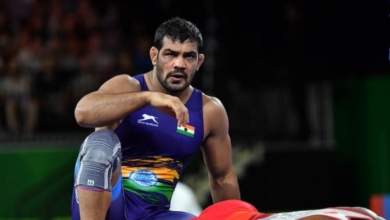