The South African team toured and played in Pakistan. The second Test was played in Rawalpindi, with Pakistan winning the first match of the two-match Test series.

Also Read: How to Become a Cricketer?

Pakistan, leading by 171 runs in the second innings, were bowled out for 298 by Mohammad Rizwan (115) for a total of 369 runs. South Africa’s opener Dean Elgar, who chased down the winning target of 370, was dismissed for just 17, after which Van Der Dussen, paired with Markram, batted better. At the end of the 4th day, the South African team scored 127 runs for the loss of one wicket.

Temba Bavuma, who was then paired with Markram, gave up hope. Markram, who played well, scored a century. But without standing on the field till the end and finishing his work, Bavuma, who scored a half-century, was also dismissed for 68 off 108 runs. 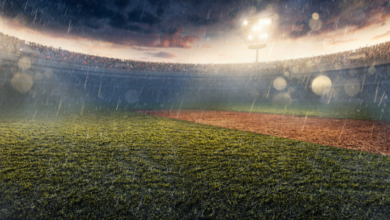 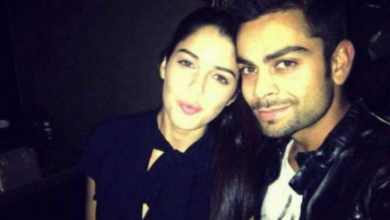 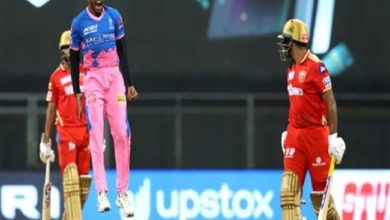 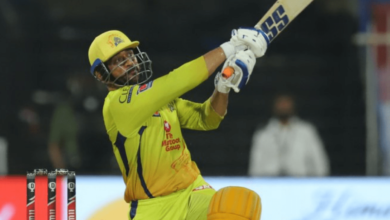 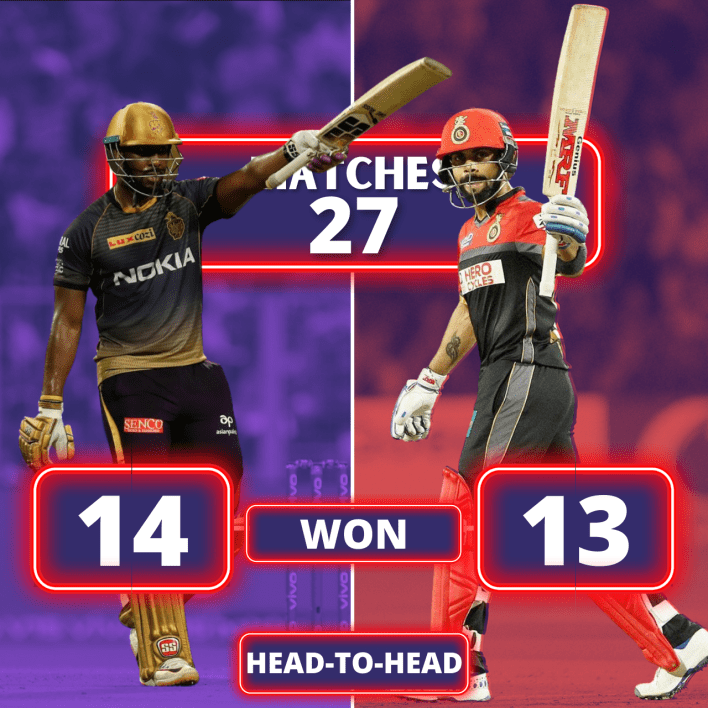 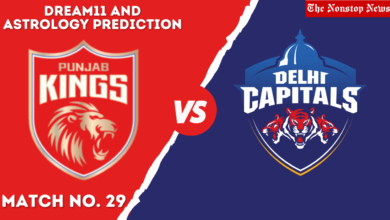