Hyundai Motor India said on Tuesday that the new version of its SUV Hyundai Creta has clocked sales of 1.21 lakh units in the country in a year.

It was launched in the market in March last year. This model has played an important role in leading the company in the market segment of SUV vehicles.

The company has sold more than 5.8 lakh units of all versions of the Creta in the domestic market since the year 2015. Apart from this, about 2.16 lakh cars of this model have been sold in various foreign markets. 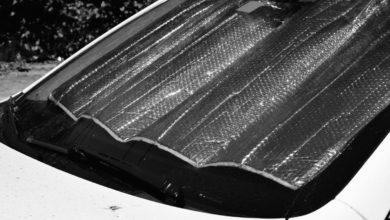 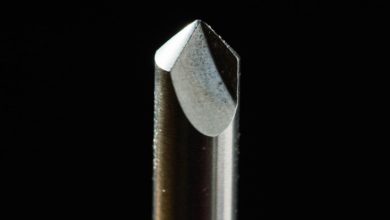 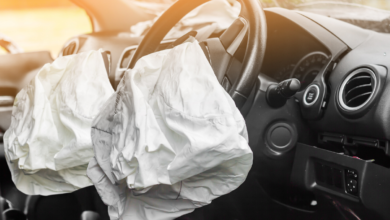 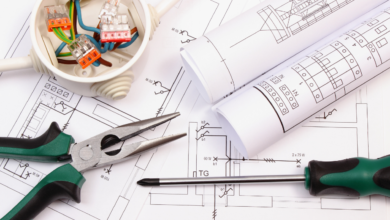 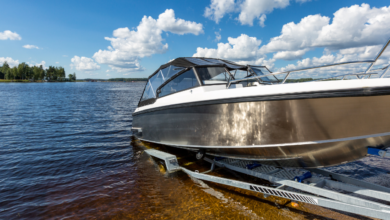 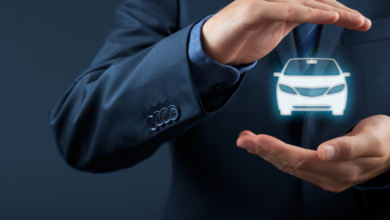 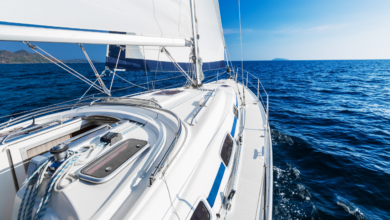 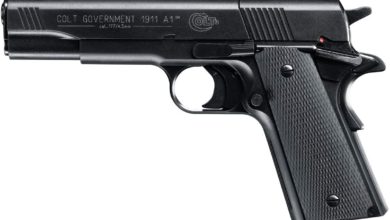 Holsters, grip, sights: What to consider when buying a 1911 air pistol 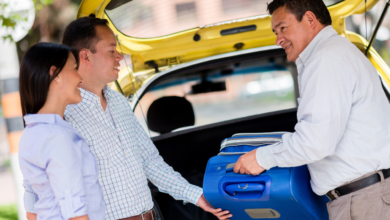 How To Book A Zurich Airport Taxi? 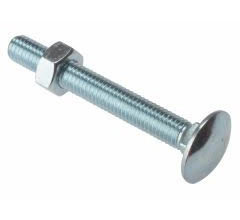 Hardware Supplies: Why Bolts, Nuts, And Screws Fasteners Are A Must