The cryptocurrency bitcoin touched $ 50,000 for the first time on 16 February. Amid the acceptance of increasing cryptocurrency among investors around the world, the Indian government has almost decided to ban all such currencies. Let’s understand what is Bitcoin and its important things-

Bitcoin is a kind of digital currency. It can be used to purchase goods and services just like money. this Cryptocurrency or any other cryptocurrency is not concentrated in the hands of any government, institution or individual. Cryptocurrencies are developed with mining technology. In this process, very complex problems of computer and mathematics have to be solved. Currently, Bitcoin is a very limited use of digital currency as a medium of trade. But looking at the future prospects in terms of investment, people are showing great confidence in this Cryptocurrency.

5 big things about investing in this Cryptocurrency-

There is bad news for those investing in this Cryptocurrency in the financial year 2020-21. According to the news on 17 February in Business Standard, the government can impose both income tax and GST on bitcoins. Income tax can be levied on the earnings from the investment. At the same time, bitcoin can be placed in the category of financial services, due to which 18% GST is possible on the commission received. You should use a Bitcoin Bookmarker to track everthing.

Investment in cryptocurrency in India was almost halted in 2018 before the financial year 2020-21 with instructions from RBI banks. However, the Supreme Court rejected the RBI circular in March 2020, which again made it easier for investors to invest in cryptocurrencies.

The Government of India is preparing to bring ‘Cryptocurrency and Regulation of Digital Official Currency Bill, 2021’ in the budget session itself to completely ban cryptocurrency including bitcoin in the coming days. Bloomberg Quint reported on February 11 that investors could be given 3 or 6 months to withdraw from bitcoin investment.

The RBI is considering bringing its own digital currency to India. Concerns of control-free currency like bitcoin have shown such a stance in many central banks around the world. Such currencies are being called Central Bank Digital Currency (CBDC).

In the same year, this cryptocurrency has shown a gain of about 73% so far. Apart from bitcoin, other cryptocurrencies are also seeing a boom. About a week ago in February, bitcoin was trading around 38 thousand dollars, but now it has gone beyond 50 thousand dollars. After the huge investment of $ 1.5 billion in Bitcoin by Elon Musk’s company Tesla in February, the whole world has got this attention. In May 2020, well-known fund manager Paul Tudor Jones described this Cryptocurrency as a good asset for the store of value. 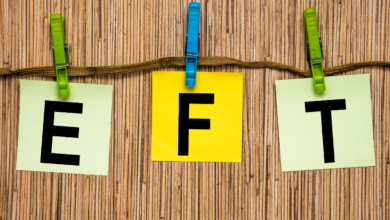 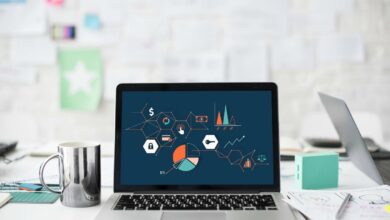 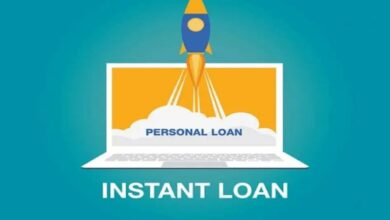 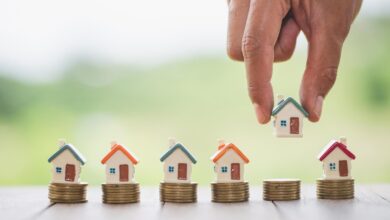 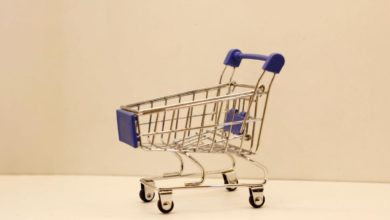 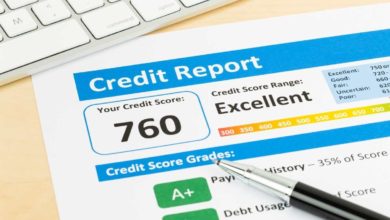 Why are Airtel Bharti Shares falling? 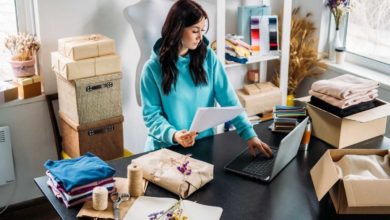 How to Find a Quality CBD Product?
7 hours ago