Unfinished: Currently her newly published book is in huge discussion. In her first book ‘Unfinished‘, she has made many revelations about her personal life. In it, she has also told many funny stories which are well liked by her fans. One of them is when Priyanka Chopra spies on Nick and his mother.

Priyanka has recalled her pre-wedding memories. While Priyanka and Nick were dating, Nick expressed his desire to meet Priyanka’s mother. Priyanka said that Nick had gone on a date with her mother. It wasn’t long before Nick and Priyanka started dating. At that time, Nick did not know Priyanka’s family completely. Priyanka didn’t think it was right for Nick to go on a date with her mother.

Because of this, Priyanka Chopra had put her spies behind the two of them. This spy was her bodyguard. She hired them to take photos of Nick and her mother. She was going to find out exactly what the two of them were talking about in those photos in ‘Quantico‘ style.

The only reason Nick took Priyanka’s mother on a date was to get her to say yes to the marriage. Nick came to India in 2018. They had a sugar crash in August and the couple tied the knot in December. Nick and Priyanka are the favorite pair of fans. Priyanka’s film ‘The White Tiger‘ has been released some time back. Currently, Priyanka is busy shooting for ‘Text for You’. 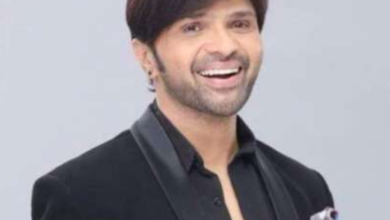