Regarding OTT, the actor said – Amazon has become such a platform nowadays that is like a shop, in which it is said, “Come, sell through us what is to be sold.” They are from outside the country, so they have a policy of their own. Someone told me – two years ago Amazon Netflix came to us. At that time, he had made an agreement before us. He used to come from Singapore Wagaira. Regarding this point during a TV discussion, a maharathi said that why was it not written at that time not to make something like this on our Gods and Goddesses.

Mukesh said on this matter, oh brother, no matter what happened, we did not know at that time. Today we are hurt, so will we then be denied and asked why you did not speak at that time? Freedom of expression does not mean that you speak and show anything. Try it with another religion.

Mukesh further says- I do not want to say but in such content, there is a Muslim actor, then there is a Muslim director. I do not want to say that this happens intentionally but now it has to be proved that the Hindu will not remain silent. Mukesh further says – They should be censored. Google is closed in China. If China can stop, then you are a much smarter country. 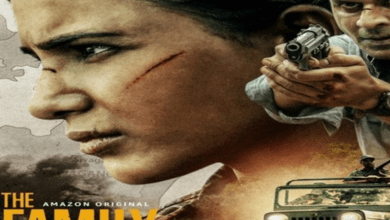