Mumbai: The Bollywood actor tied the knot with his girlfriend Natasha Dalal on January 24. Their wedding photos went very viral on social media. Varun and Natasha have been in a relationship for a long time and have been discussing their marriage for the past year. The couple finally tied the knot at the end of January. After that, Varun is now seen posting love for his wife on social media. Even now he has posted a similar video for Natasha on Instagram. Which seems to have gone very viral.

Immediately after the marriage, Varun Dhawan has started shooting for his upcoming films. So the two can’t give each other much time. However, Varun takes time out and makes special posts on social media for his wife. Varun has posted a similar video on Instagram Story in Natasha’s memory. In which he is seen going home in his car after shooting the film. While sharing this video, Varun wrote his caption, ‘Going home for wife.’ This video of Varun has gone viral on social media right now.

Varun Dhawan He is currently busy shooting for his upcoming film ‘Jug Jug Jio’. In this video Varun is seen enjoying music. But he looks very tired. When the film started shooting in Chandigarh, Varun and Neetu Kapoor tested positive for corona. Which caused the shooting to stop.

Speaking of Varun’s work front, his film ‘Coolie No. 1’ was released on Amazon Prime a few days back. The film was co-directed by Sara Ali Khan and directed by David Dhawan. However, the film failed to impress the audience. Currently, Varun has a film ‘Jug Jugg Jeeyo’. Starring Anil Kapoor, Neetu Kapoor and Kiara Advani. 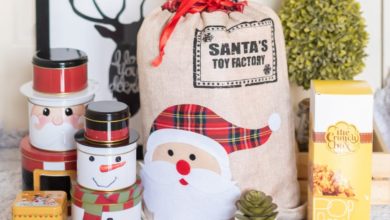