The year 2004 took over the internet by storm as they witnessed the launch of the multiplayer online game called the World of Warcraft. The fantasy universe of Azeroth brought online game enthusiasts to the edge of their seats through the dungeons, quests, and combats that they dared into. Billions across the world downloaded the game and amused at the marvel of the warcraft world and yearned for more. Even today, the world of warcraft remains one of the most iconic and celebrated online multiplayer games.

Ever since the introduction of the world of warcraft and the incomparable popularity that it fetched, around eight major expansions took place for the game. Each expansion brought in more challenges, more levels, and more characters, making the Azeroth more interesting and challenging than ever.

Wotlk or Wrath of the Lich King is the second expansion that was brought to the world of warcraft universe. It was launched in 2008, precisely on November 13 and it broke the sales charts across the world. It was celebrated as the fastest-selling online game in that milieu, with the first-day sale of around 2.8 million copies.

The WotLK was iconic in many aspects. It brought in new challenges, places, and even characters into the game. The iconic continent called Northrend was originally introduced in WotLK. The game was made all the more difficult in the Wotlk version as newer levels were revealed and the access to the newer elevated levels and the Northrend, the players had to get through to level 68.

The WotLK even expanded the game to level 80, but it would take a pro player to reach that level and be able to play the WotLK version. The players who dare to go beyond level 55 were introduced with the newest addition of the hero class in Wotlk.

What does it mean by WotLK raids?

Raiding is one of the major elements of the WotLK game which provides the player with rewards, points, and opportunities to move further in the game. The raids take place in any geographical location in the game, where any mystery magical creatures dwell. The team of players is expected to dare through the dwelling and face the creatures and conquer their boss in the battle to earn the rewards kept there. Each raid enables the player or players to proceed forward in the game.

The raids are much more advanced than the dungeons as raids let the players fight with the bosses. The entry-level raid in the WotLK game is the Naxxramas. It is called level 1. The player gets hold of the special weapons or powers only if they proceed much into the game and reach at least 50 levels. It is a known fact that most beginners fall short at the initial levels and never get to see the advanced world of Azeroth.

How to excel in the WotLK raids?

Excelling in the WotLK raids is no child’s play.It takes a great deal of practice, effort, strategy, etc. to come out victoriously from every level and amass the most powerful armors and advantages.

It is generally estimated that it would roughly take a minimum of two days to at least reach level 50 of the game. With a proper add-on assistant, it would be possible to reach level 50 within a single day. There are even third-party apps available these days that take care of the mobs in the game and take much pressure off the player.

But depending on a third-party app or trying to practice the game over some time does not appear practical all the time. Third-party apps have a limitation for their expertise and scope and the gradual practicing of the game may take away the possible fun that the player could enjoy at the moment.

It is in this scenario that the boosting of the WotLK raids with the help of a professional, sounds necessary and inevitable.

How to get professional help in WotLK raids?

It is a commonly asked query whether it is possible to avail professional help to complete the WotLK levels and proceed further in the game. And the answer is a big wide yes. Numerous online service providers offer the service to play with the customer and help them reach the top levels of the game.

They ensure the presence of experts in the game who have even finished the game for the aid of the customer in exchange for a fee and let the customer proceed in the game according to his or her wish. The assistants make sure they earn all the right and powerful weapons and armor for the customer and help them navigate through the various levels easily.

Wowion.com is a reputed online platform that offers WotLK players various services to advance in the game for an affordable price. The customers can choose from a variety of packs according to their liking and requirement of them. The most popular pack available on the platform is the Wotlk classic raids boost.

Once the customer decides on a pack and purchases it, a pro player is made available on the customer’s team who fight hard in the battles and earn the maximum rewards possible, including higher-level weapons. The raiders supplied by Wowion.com are capable enough to dare through any raids and come out successful.

The biggest advantages of purchasing from Wowion.com are the superfast delivery of the booster players and the security provided at the instance of payment by the platform. The setup of the website is in such a way that the customers will be instantly and immediately delivered with their order right after the payment is processed.

They also maintain a customer-oriented service with 24×7 customer support online and a money-back guarantee. The tracking option to track the progress of the order placed is unique to this service provider. They ensure that the customers are satisfied with the orders and are successfully proceeding into the advanced levels of the WotLK in a short time. 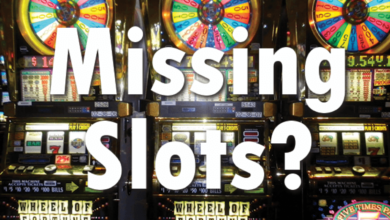 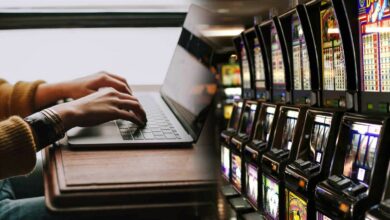 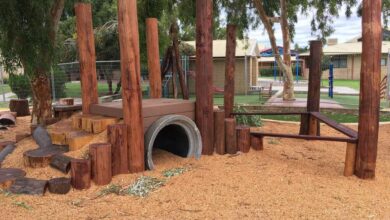 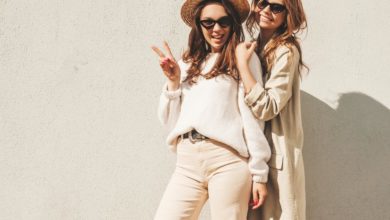 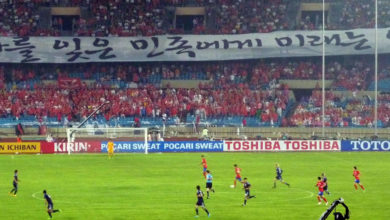 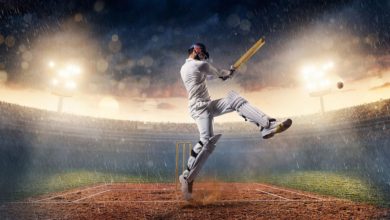 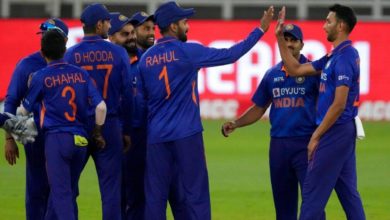 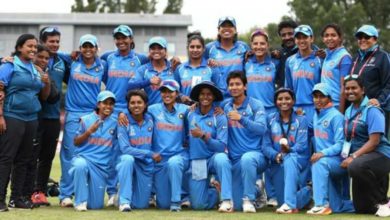