Indian Air Force is proud to announce the inclusion of five Air Warriors (four competing and one as a referee) in the Indian contingent, after a gap of 25 years, for the upcoming Tokyo Olympics 2021 to perform, outshine and bring medals for the country. It is a matter of great pride for the warriors in blue to achieve such potentials to represent the National flag. IAF Sports has made significant progress at the National and International arenas wherein talented Air Warriors have shown their grit and determination, and have won medals at the Asian Games, Commonwealth Games, World Cups and World Championships, thus bringing accolades for the country in the international arena. Over the years, IAF sportspersons have exhibited consistent improvement in their performance and there has been an increase in the number of Air Warriors becoming part of national coaching camps for international tournaments.

The following IAF sportsmen and officials are members of Indian Contingent for Tokyo Olympics 2021:– 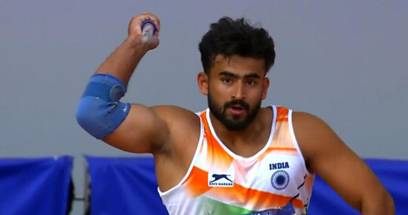 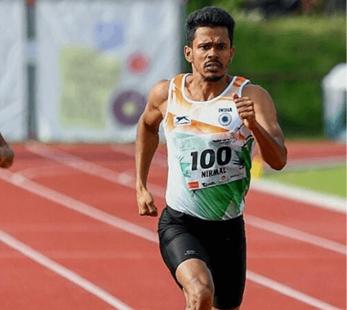 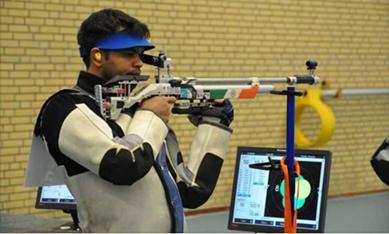 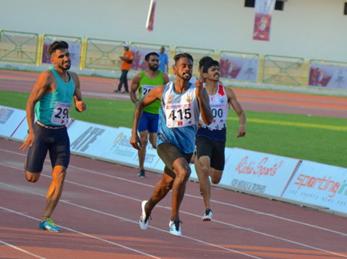