General MM Naravane, Chief of the Army Staff visited Headquarters Western Command at Chandimandir on 10 September 2021. The Army Chief was updated on various operational and training related issues by Lieutenant General RP Singh, Army Commander, Western Command. The COAS addressed officers of the Western Command during which he exhorted them to serve with pride and in doing so uphold the military ethos and the rich culture of the Indian Army. While highlighting the various force modernisation measures being undertaken by the Indian Army, he emphasised that soldiers must also keep themselves abreast with latest trends in Information Technology, emerging cyber threats and counter measures.

Later, General Naravane interacted with the troops commending them for their professionalism and undaunted spirit in maintaining a high state of combat readiness despite the restrictions imposed by COVID-19 pandemic. He exhorted all ranks to continue working with zeal and be prepared for any future operational challenges. 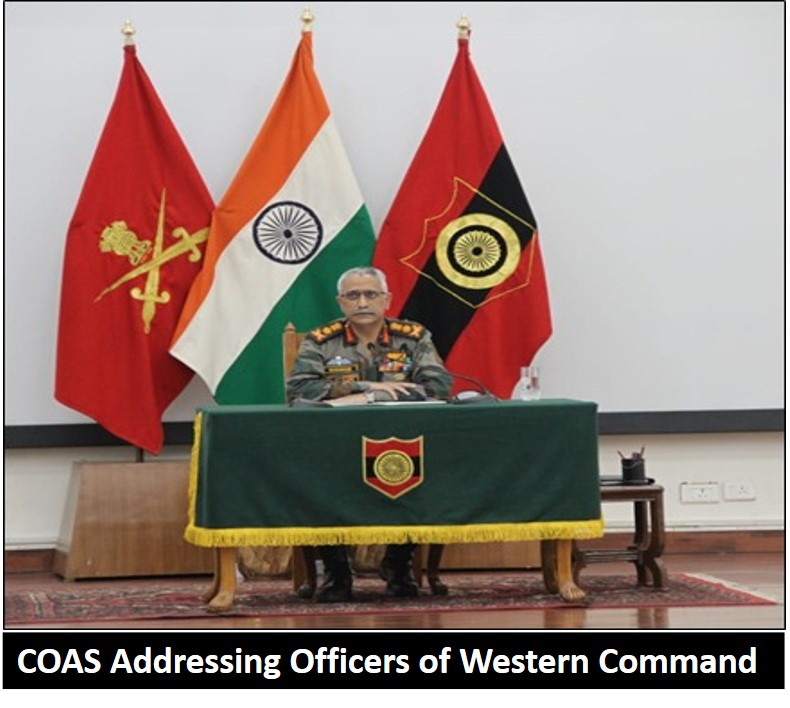 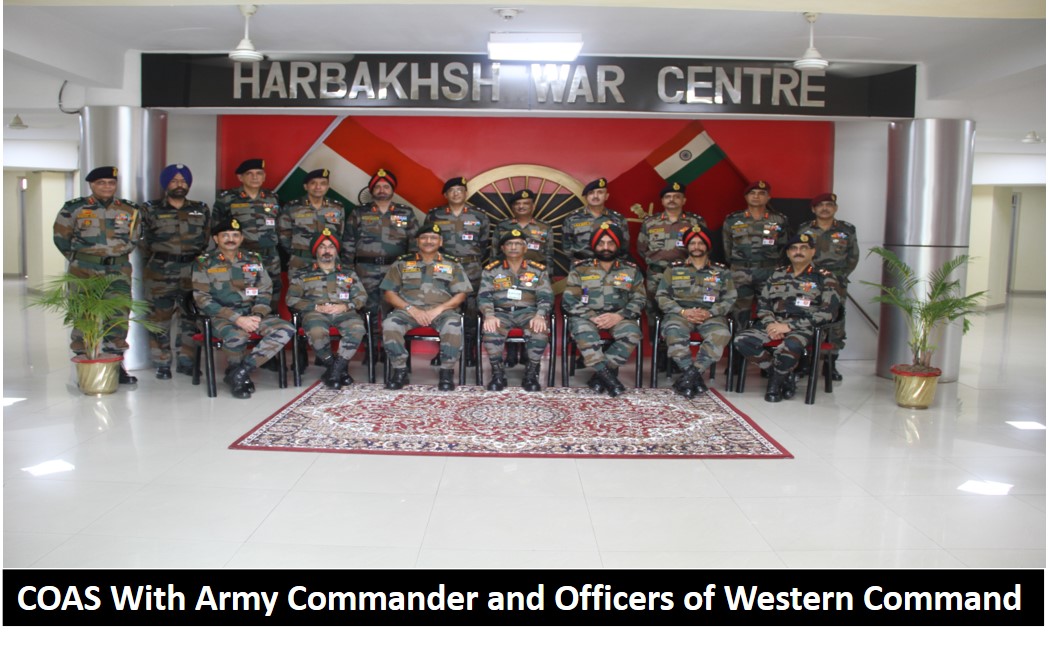