The Union Minister for Finance and Corporate Affairs Smt. Nirmala Sitharaman has said that the JAM (Jan Dhan ­- Aadhaar – Mobile) Trinity has been a game changer for India, enabling us to take forward financial inclusion in a futuristic format. “ By bringing the financially excluded, by saving pilferage and disbursing government benefits to genuine beneficiaries, by providing SMS updates to citizens on their bank transactions, the JAM Trinity catapulted our banking to a different level altogether” she said  while virtually addressing the inaugural session of MANTHAN Conclave being held in Aurangabad, Maharashtra today. 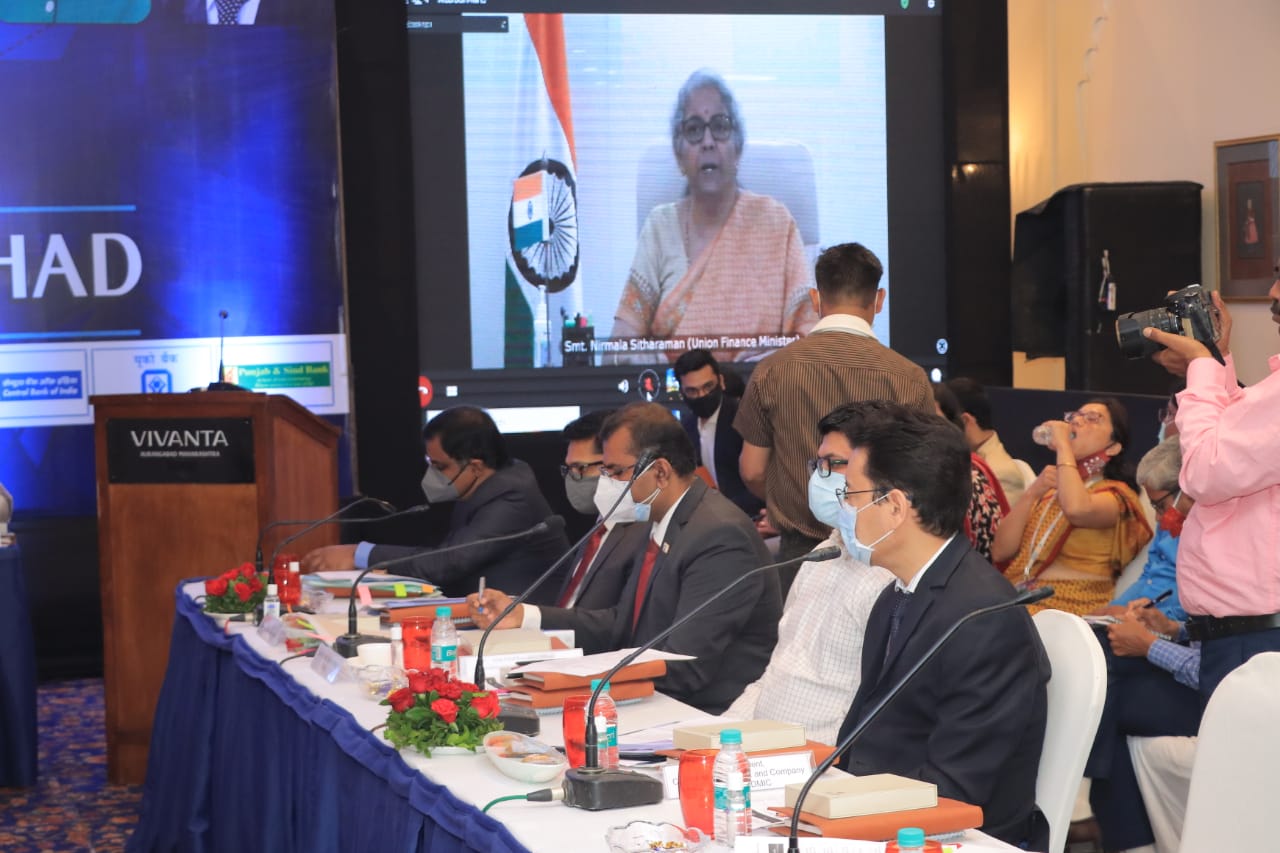 Finance Minister said that the Prime Minister Shri Narendra Modi was clear that financial inclusion is likely to be achieved better without any inconvenience for anybody, by using the JAM Trinity. “JAM Trinity is a game changer for a country like India, it was futuristic and touched upon the philosophy of Sab Ka Saath, Sab Ka Vikas, Sab Ka Vishwas. The objective was to reach the last man in the line, the remotest corners and people in untouched areas and away from the mainstream, without discrimination.” 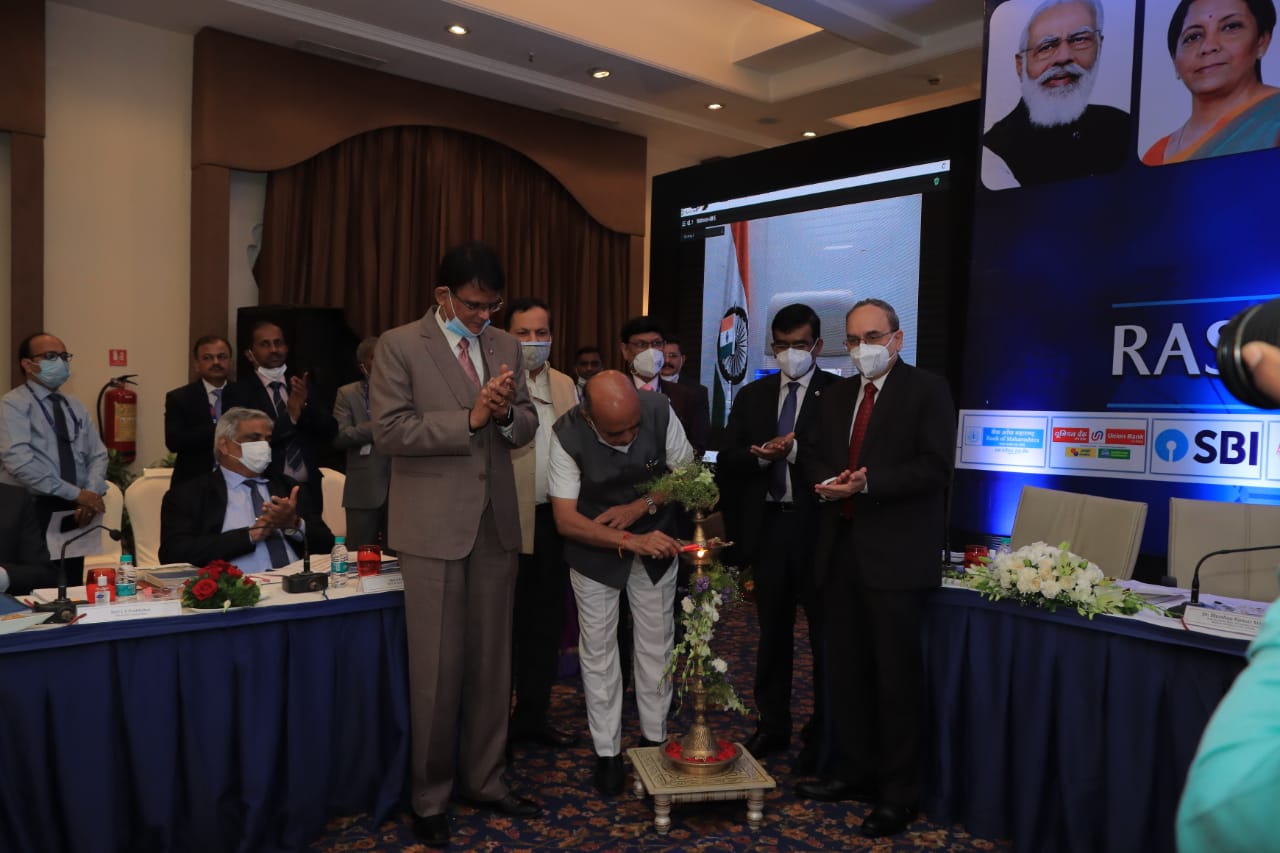 Smt. Sitharaman explained how through the philosophy of inclusion, PM  gave confidence to even those people who hesitated to enter the financial mainstream and helped achieve the goal of financial inclusion. “PMJDY accounts helped us reach everyone, even if the accounts were zero balance accounts. Even people who hesitated to enter the mainstream were also brought in and given confidence, with opening of their accounts, disbursing of RuPay Cards and insurance cover. “

The Minister added that the financial inclusion brought in by Jan Dhan has stood by us during a pandemic as grave as the COVID-19 pandemic. It is because of Jan Dhan that many people and small businesses got collateral-free loans, she said.

Smt. Sitharaman noted that Aadhaar Linkage has saved the country a lot of pilferage, enabling us to direct the money to genuine beneficiaries. “Aadhaar seeding of bank accounts gave us an instant KYC benefit. This enabled beneficiaries getting benefits directly into their Jan Dhan and KYC-verified accounts.” 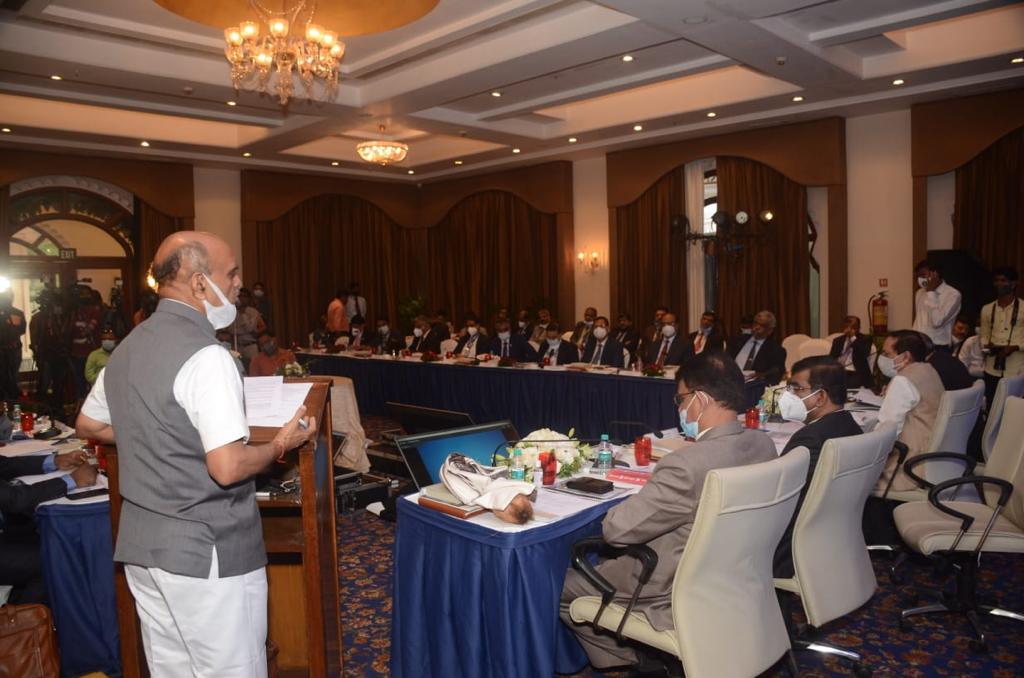 The Minister asked Bankers to focus on those Aspirational Districts that are yet to attain financial inclusion target. 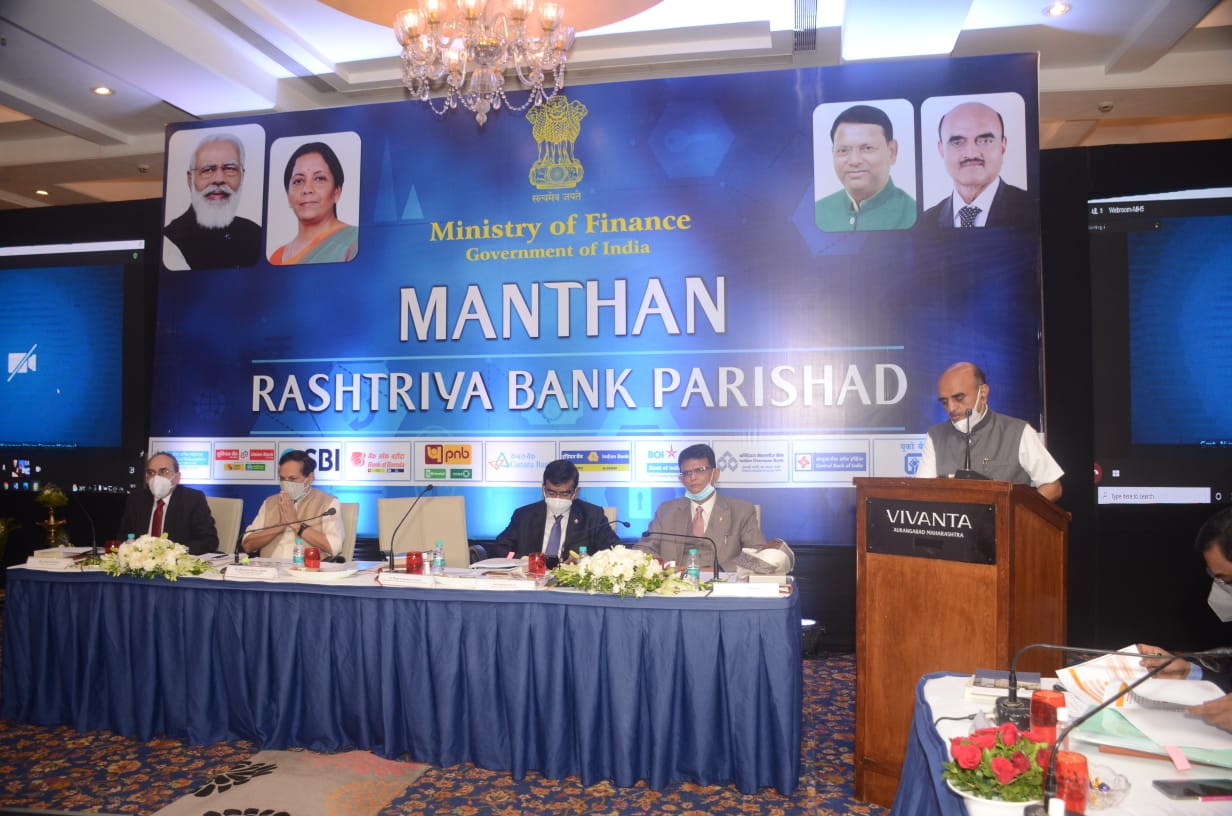 “MUDRA Loan to be made more hassle-free”

Shri Karad also mentioned that decision will be taken to make MUDRA Loan more hassle free and available to those who wanted to start businesses. He also spoke about how Digital Economy and digital initiatives can bring transparency in the country, positively impacting economy.

Currently, India has a staggering 43.23 crore beneficiary accounts under PMJDY.  Government of India has in recent years introduced a series of indigenous platforms to facilitate quick, safe, and equitable banking. For instance, the BHIM UPI application is now a quintessential component of the Indian market.  It has also recently launched e-RUPI voucher facility reducing the need of the internet for financial transactions.

The MANTHAN conclave at Aurangabad is aimed at taking forward the government’s goal of financial inclusion through technology.