As part of the Exercise, strategic planning, tactical actions and manoeuvres were rehearsed and executed jointly in conventional operational scenarios. The Joint Strategic Exercise included defensive & offensive manoeuvres by the Coalition Forces to restore territorial integrity under simulated combat conditions. New generation weapon systems and equipment were also demonstrated by Russian Armed Forces during the exercise .

The closing ceremony conducted on 15 September 2021 highlighted the importance of joint military training and close defence cooperation amongst the Contingents. The magnificent ceremony was presided over by Lieutenant General Yunus-Bek Evkurov, Deputy Defence Minister of the Russian Federation, who expressed his gratitude to the members of all participating contingents and observers.

Besides military training and exercise, the participating contingents showcased their skills in a number of extra-curricular & sports activities including Football, Volleyball, Kettle Bell lifting, Arm Wrestling, Tug of War and the cultural program. The exercise has promoted synergy and inter-operability amongst the Armed Forces, and will help in forging closer military ties between the nations. All contingent commanders expressed immense satisfaction in the conduct of the joint exercise in terms of standards achieved and lessons learnt. 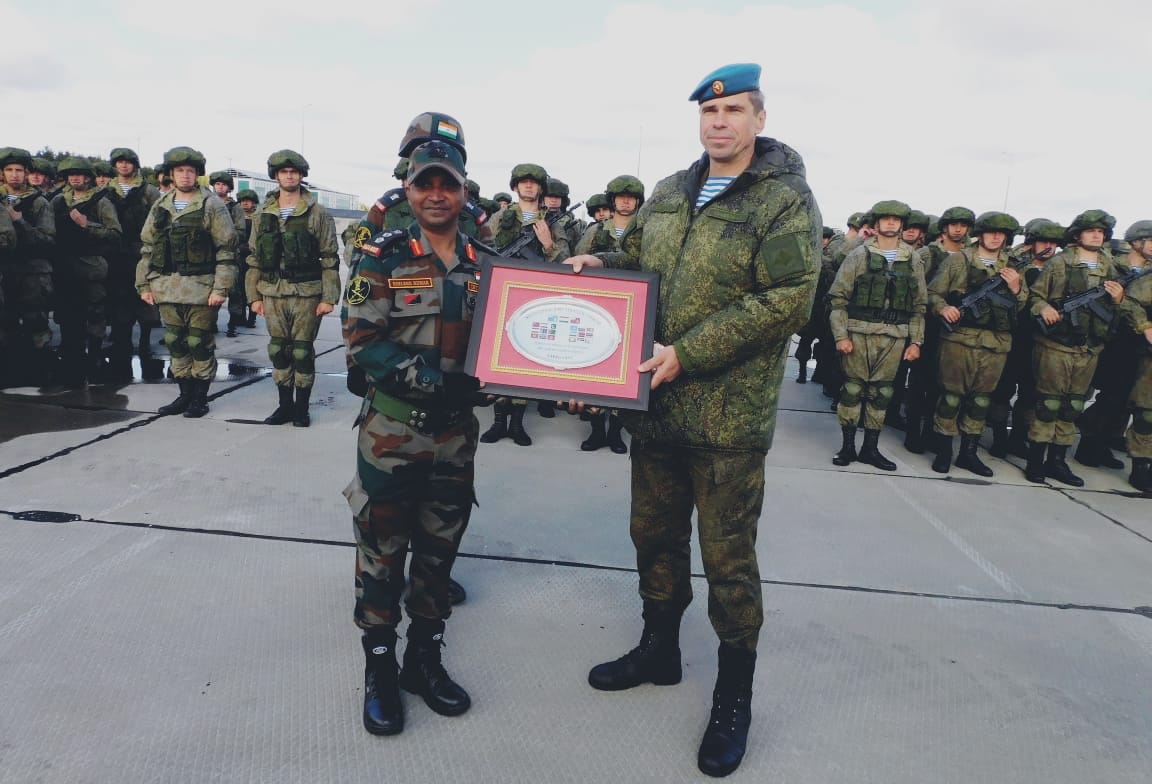 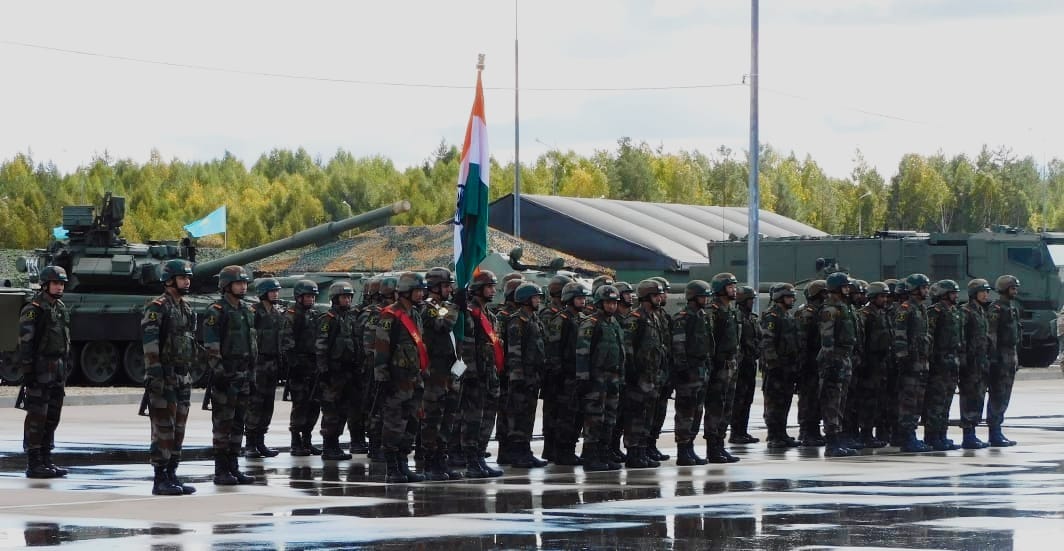 October 1, 2021
The Right Way to Use Power Bi: 6 Essentials of Data Modeling
5 hours ago

Crypto As Key To Metaverse – Its Future
5 hours ago

Online shopping is excellent for these 6 reasons.
5 hours ago

How to Start an At-home Fashion Business
5 hours ago