Indian Naval Ships Shivalik and Kadmatt arrived at Jakarta, Indonesia on 18 Sep 21 to participate in the 3rd edition of Bilateral Exercise ‘Samudra Shakti’ with the Indonesian Navy scheduled off the approaches to Sunda Strait from 20 Sep to 22 Sep 21. The exercise aims to strengthen the bilateral relationship, enhance mutual understanding and interoperability in maritime operations between the two navies. The exercise will also provide an appropriate platform to share best practices and develop a common understanding of Maritime Security Operations.

Under the extant policies, the 3rd edition of Exercise Samudra Shakti exercise is being conducted in a COVID safe environment and seeks to bolster the maritime cooperation between the two navies and forge strong bonds of friendship across the Indo Pacific. 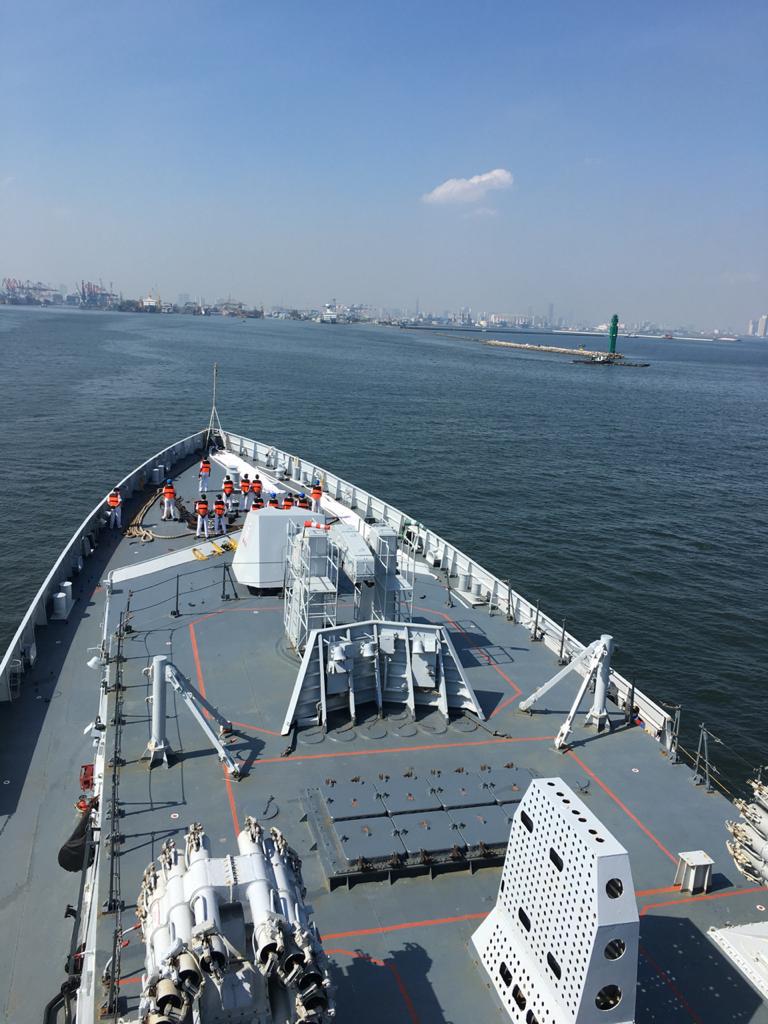