INS Hansa, the Indian Navy’s premier air station, is celebrating its diamond jubilee on 05 Sep 2021. The Naval Jet Flight set up at Coimbatore in 1958 with Sea Hawk, Alize and Vampire aircraft, was later commissioned as INS Hansa on 05 September 1961. After the liberation of Goa, Dabolim airfield was taken over by the Navy in Apr 1962 and INS Hansa shifted to Dabolim June 1964.

Commissioned as a modest air station with only a few aircraft, INS Hansa has increased its prowess over the last six decades and is presently operating over 40 military aircraft, clocking an average yearly flying of over 5000 hours. The air station also supports civil aviation by handling domestic and international flights 24×7, with an average of 29000 flights in a year.

Cmde Ajay D Theophilus, Commanding Officer, INS Hansa said, “Over the years, the base has represented a crucial segment of the Navy’s combat power. Aircraft from Hansa augment the security of entire western seaboard significantly, including offshore assets, and undertake extensive surveillance to neutralise threats at and from the sea. The base has also provided substantial aid to civil authorities in the form of search and rescue, HADR, flood relief, community activities and numerous Vande Bharat flights.

INS Hansa is the host for the prestigious event of presentation of President’s Colour to naval aviation by the Hon’ble President of India on 06 September 2021. The event coincides with the diamond jubilee of INS Hansa and the liberation of Goa. 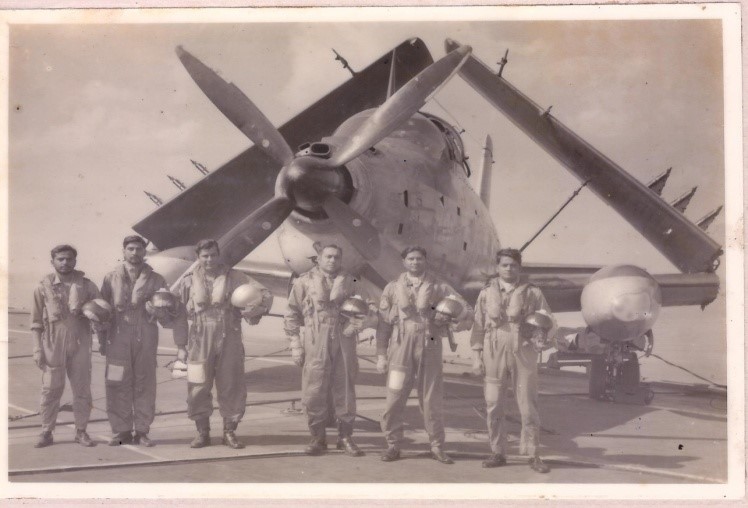 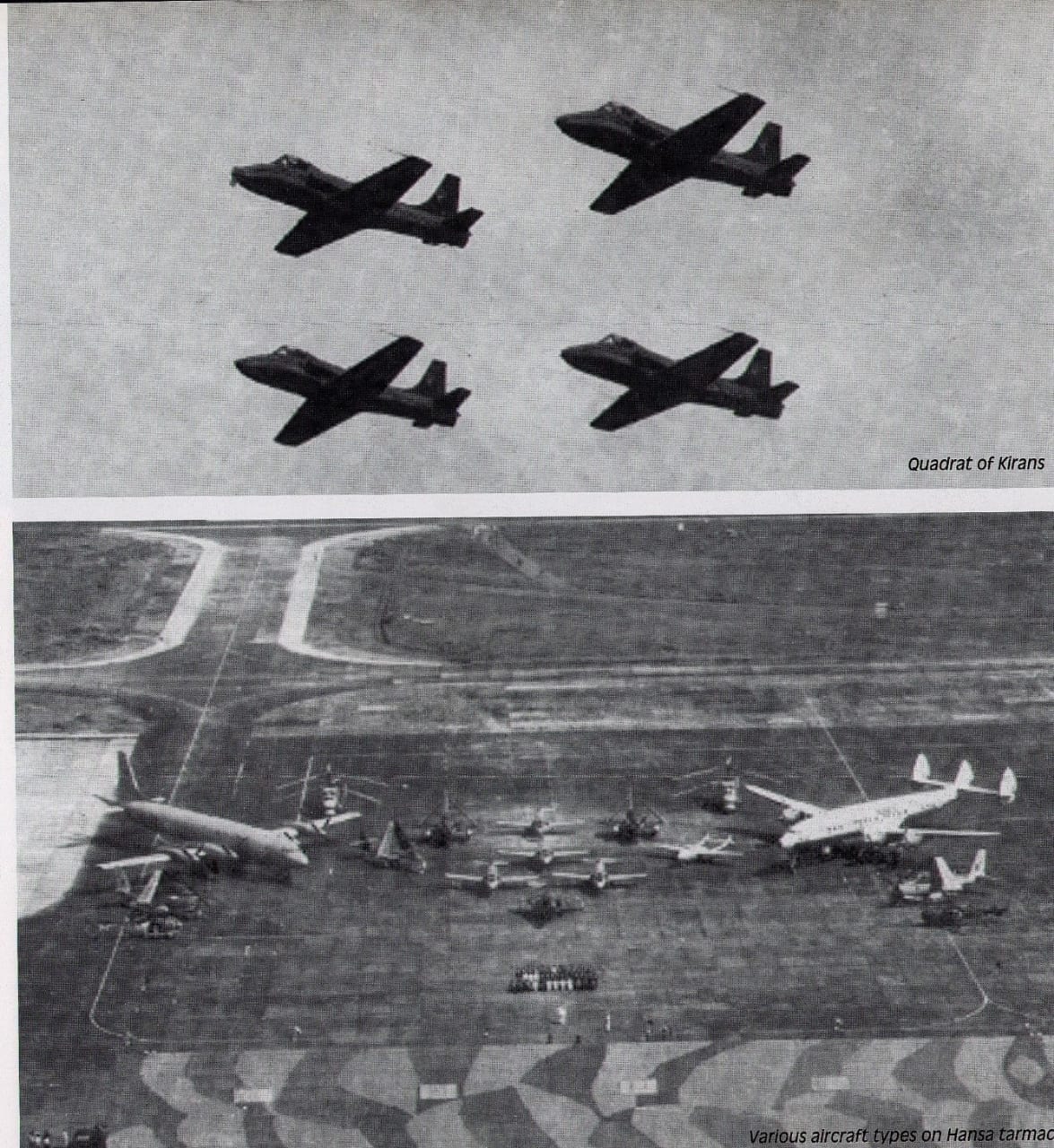 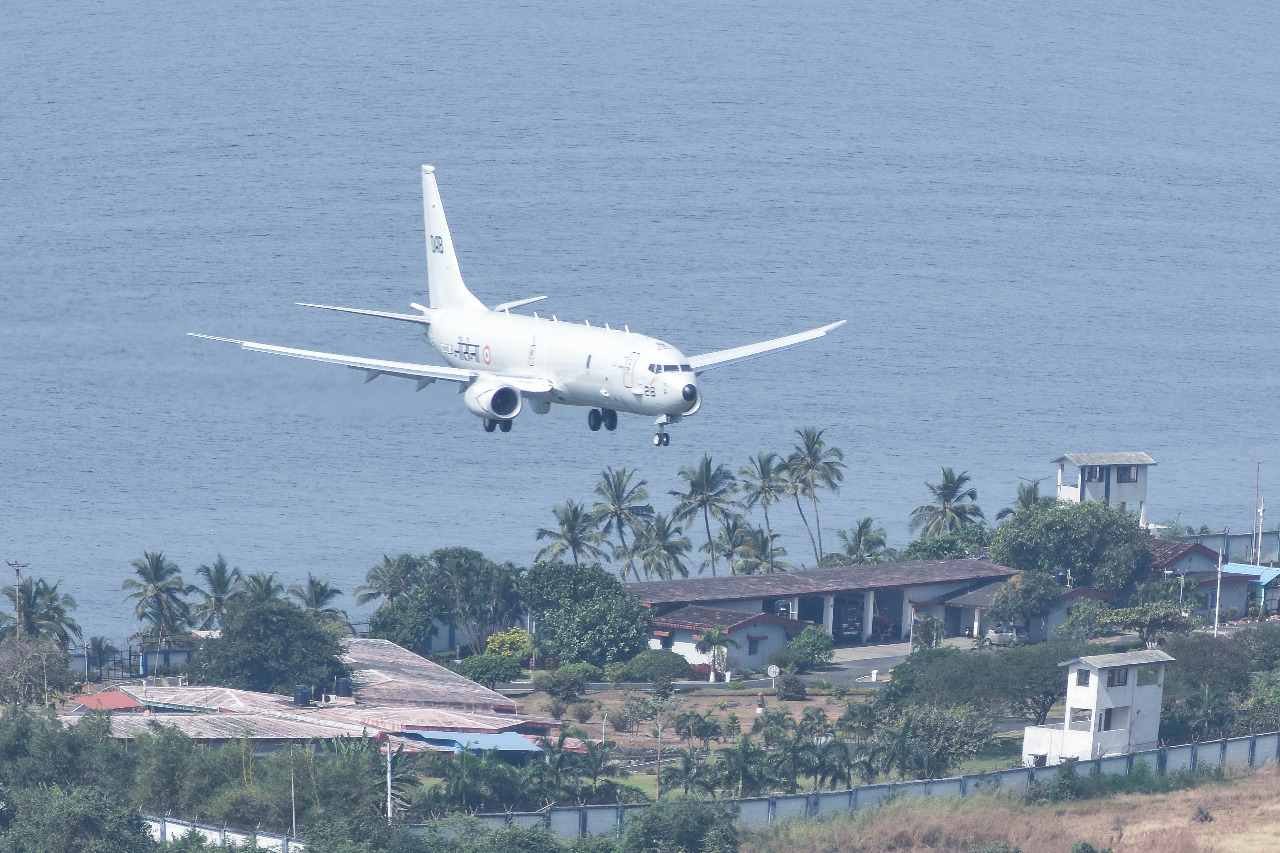