The 6th Edition of Exercise PEACEFUL MISSION: 2021 of SCO Member States hosted by Russia at the Orenburg Region of South West Russia culminated on 24 September 2021. The twelve days long joint training involving Armed Forces of all Shanghai Cooperation Organisation (SCO) member states was organised with an aim to foster close relations between SCO member states and to enhance abilities of the military leaders to command multinational military contingents.

In this joint multinational exercise which began on 14 September 2021, SCO member nations conducted joint training focusing on combating terrorism. All military contingents took part in the final joint exercise where-in multinational forces exhibited their tactical prowess, combat power and overwhelming dominance over terrorist groups. The validation phase of the Exercise was witnessed by all Chiefs’ of the General Staff of the SCO member states. Gen Bipin Rawat, Chief of Defence Staff (CDS) who is currently on a visit to Russia witnessed the validation exercise on 23 September 2021 and expressed great satisfaction on the high standards of synergy and close ties achieved among member states during the exercise. 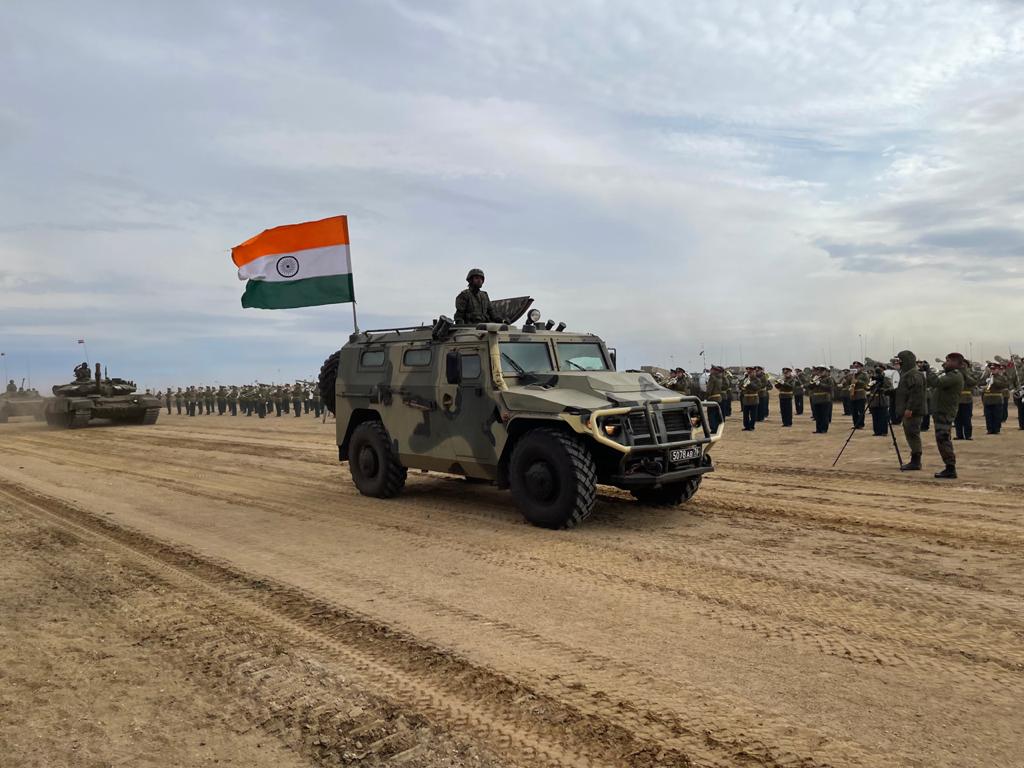 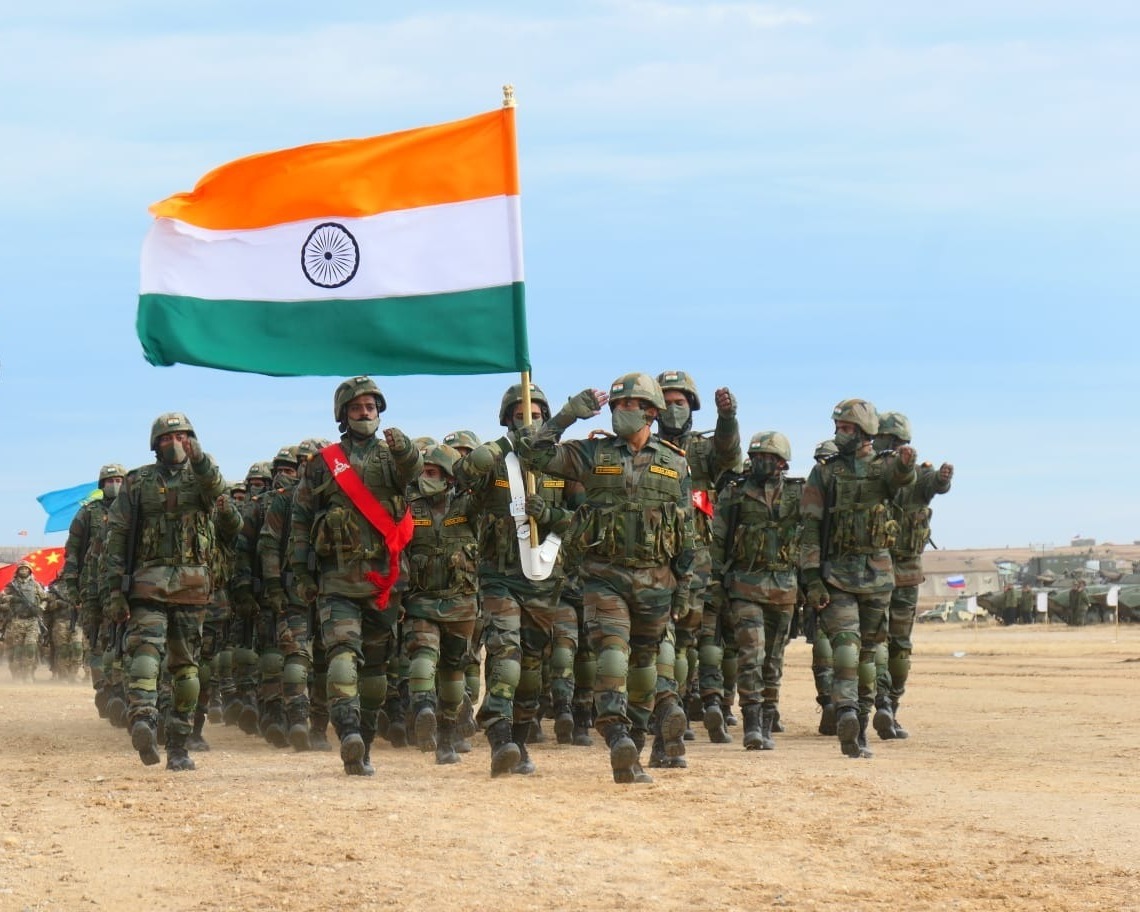