Towards enhancing military cooperation with friendly nations, Indian Naval Ship INS Tabar was mission-deployed in international waters for over three months from 13 June 21. During the deployment, she made 11 port calls in nine countries of Europe and Africa, traversing nearly 20,000 nautical miles. In all ports, the ship received a warm reception from local officials and was visited by several local dignitaries.

The ship’s port visits saw various social and professional interactions conducted with the host countries. The ship also undertook twelve maritime partnership exercises with foreign navies at sea. These also included prominent bilateral exercises such as Exercise Konkan 21 with the Royal Navy and Exercise Indra-Navy 21 with the Russian Navy. These exercises involved wide ranging and multi-dimensional evolutions covering a diverse range of naval operations. The exercises are deemed to have enhanced interoperability among participating navies and increased the ease with which they can operate together to address shared maritime concerns and threats, if required. A few of these exercises were maiden engagements, such as that with the Royal Norwegian Navy, the Algerian Navy and the Sudanese Navy.

INS Tabar also participated in the 325th anniversary celebrations of the Russian Navy at St. Petersburg in Russia Admiral Karambir Singh, Chief of the Naval Staff, also attended the event.

Post successful completion of this Operational Deployment, the INS Tabar is now deployed for patrol in the Gulf of Aden and the Persian Gulf.

Commanded by Captain Mahesh Mangipudi, INS Tabar is a stealth frigate and has a crew of 300 personnel. Belonging to the Western Fleet, she had participated earlier in counter-piracy operations in the Gulf of Aden. 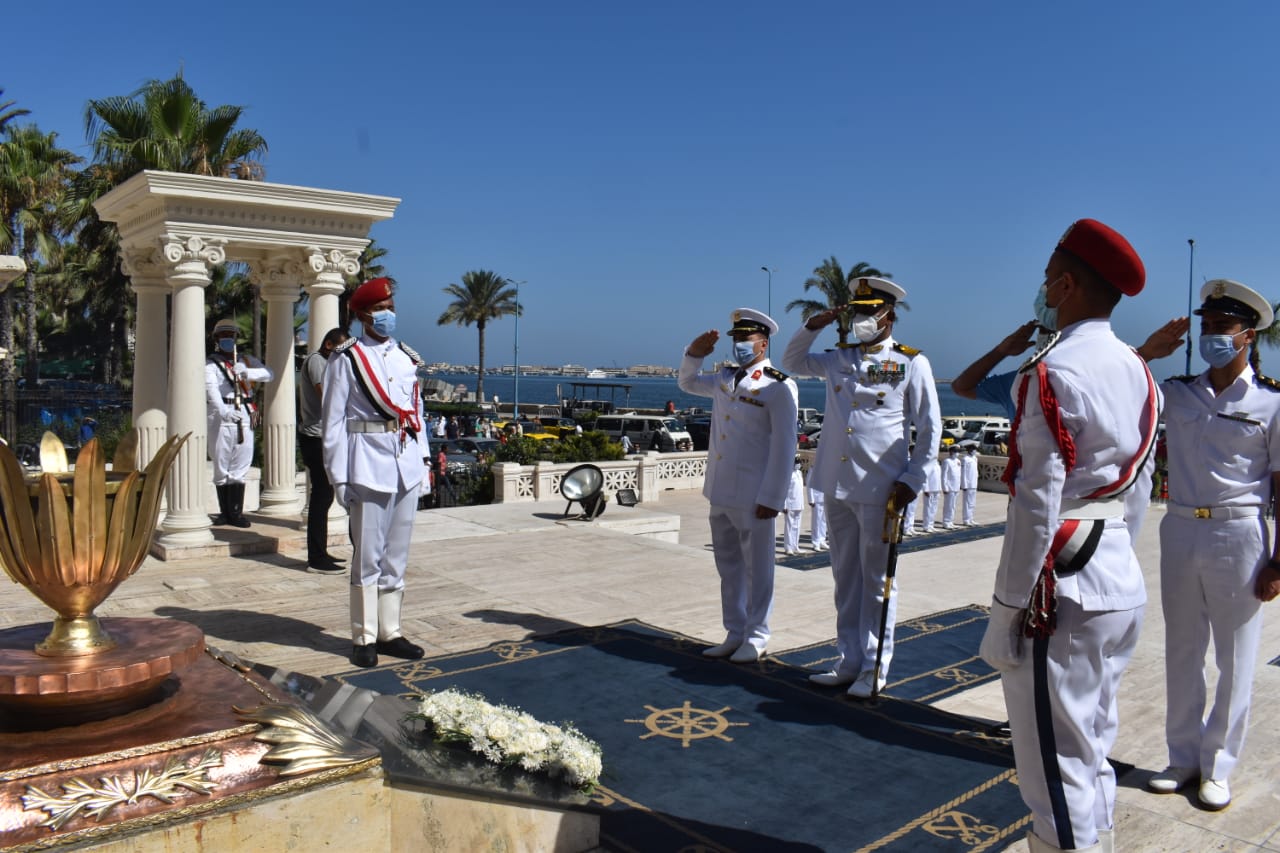 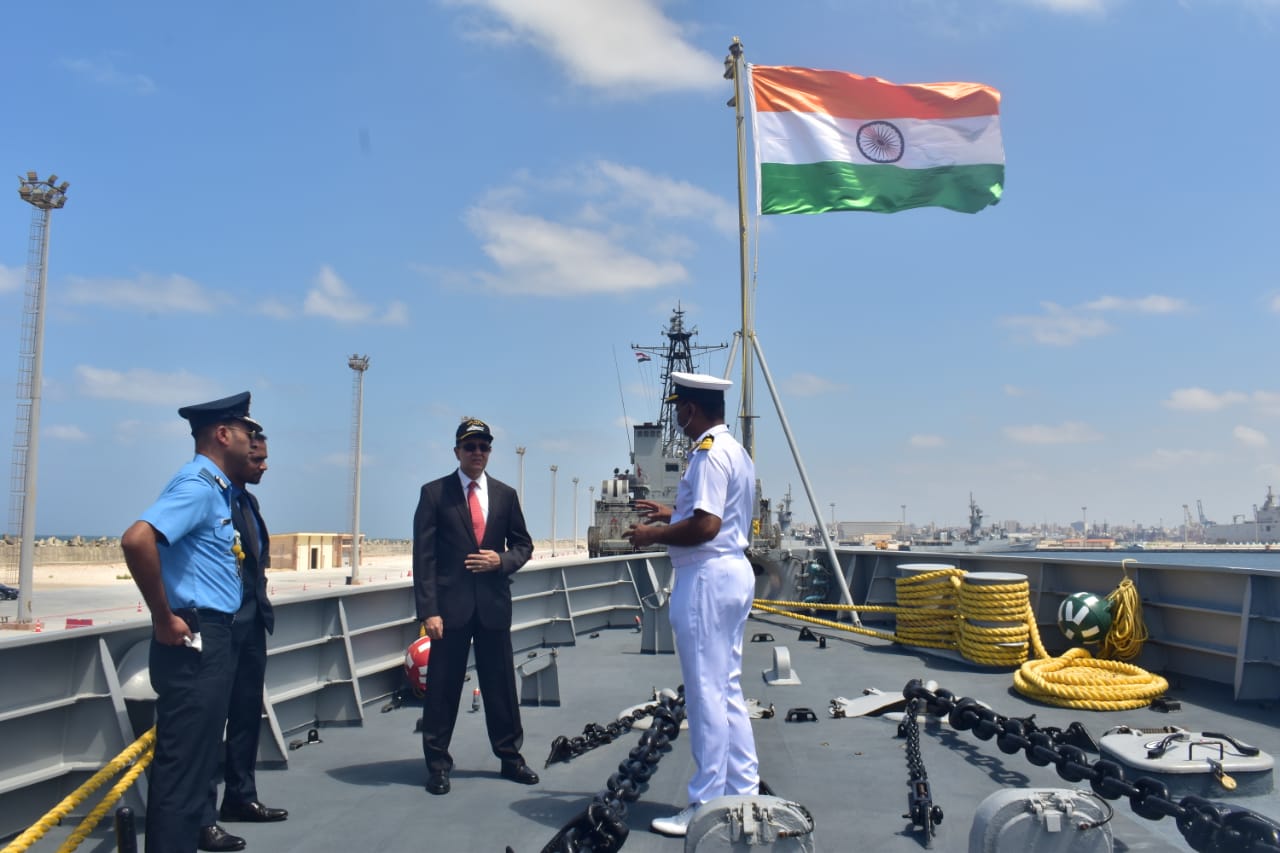