The Van Dhan tribal start-ups and the Mechanism for Marketing of Minor Forest Produce (MFP) Through Minimum Support Price (MSP) & Development of Value Chain for MFP’ Scheme that provides MSP to gatherers of forest produces and introduce value addition and marketing through tribal groups and clusters are among the many initiatives of TRIFED, Ministry of Tribal Affairs that have proved helpful by generating employment and income for the tribal population.

These initiatives, spearheaded by TRIFED, exemplify MFP-led Tribal Development in Mission Mode. Tribals have been made legal owners of MFP in their areas. Minimum Support Price (MSP) has been announced for several MFPs. Under the program the processing and value-addition to MFP will be done in a well-equipped common facility centres which are to be called Van DhanVikas Kendra.

This plan has proved to be a boon during the pandemic times with dwindling livelihoods for the marginalised. With good planning and implementation, TRIFED and its State Agency partners in 27 states, have brought about a paradigm shift in the program outcomes.

TRIFED’s Van DhanYojana is in different stages of implementation in the 124 districts which have been declared as Aspirational Districts. In these districts the classification has been done based on the percentage of tribal population as well as the economic feasibility of formation of VDVKCs in the district.TRIFED is already working in 65 Aspirational Districts where 521 Van Dhan Clusters (VDVKCs) have been sanctioned involving 1.55 lakhs tribal beneficiaries. This can be extended to all tribal clusters of Aspirational districts.

The collaboration and partnership with NITI Aayog along with the support of the collectors and other district officials is aimed at a complete transformation of the tribal ecosystem across the country. 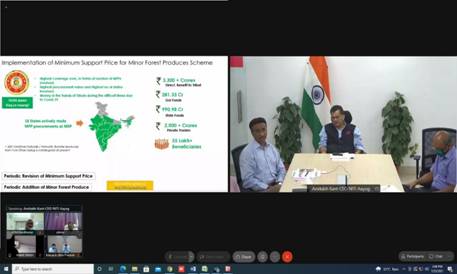 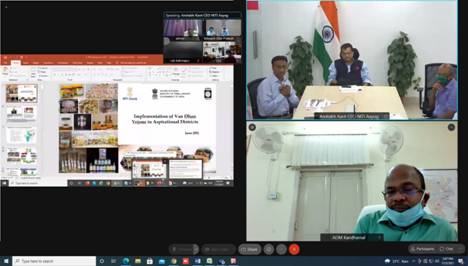 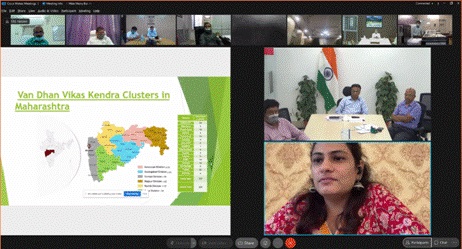 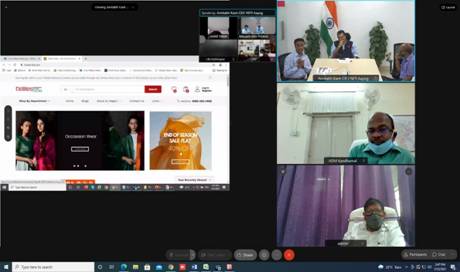