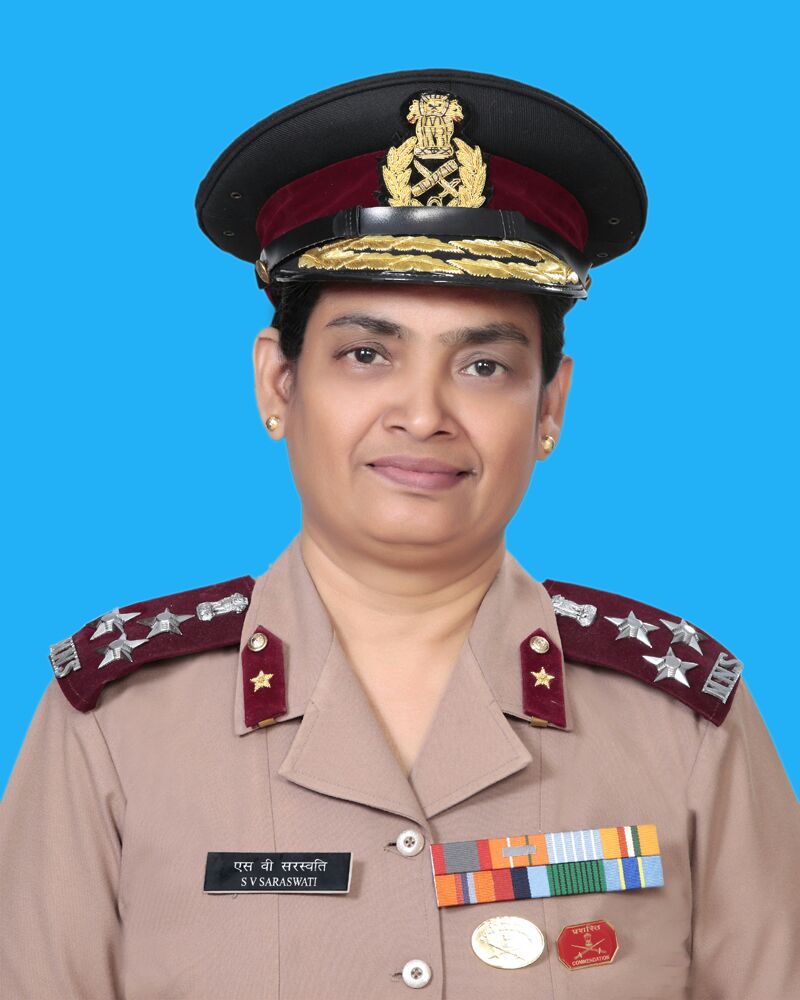 Deputy Director General of Military Nursing Service Brig S V Saraswati has been bestowed with the National Florence Nightingale Award 2020. President Shri Ram Nath Kovind conferred the award in a virtual ceremony for her immense contribution to the MNS as nurse administrator. National Florence Nightingale Award is the highest national distinction a nurse can achieve for selfless devotion and exceptional professionalism.

Brig Saraswati hails from Chittoor district of Andhra Pradesh and was commissioned in to the MNS on December 28, 1983. She has served in the MNS for more than three and half decades, especially in perioperative nursing. As a renowned operation theatre nurse, she has assisted in more than 3,000 lifesaving and emergency surgeries and has trained residents, operation room nursing trainees and auxiliary staff in her career. She has prepared patient teaching materials and improvised drape kits and suture packing for cardiac surgeries.

Brig S V Saraswati has represented the MNS in various national and international forums. She has conducted various outreach activities for the troops and has trained more than thousand soldiers and families in basic life support. She has rendered her services at various pan-India army hospitals and United Nations Peace Keeping Forces at Congo. She has held various levels of clinical and administrative appointments prior to assuming the present prestigious appointment of Deputy Director General of MNS.

In recognition of her meritorious and distinguished service in nursing profession to the soldiers and their families, she was awarded General Officer Commanding-in-Chief Commendation (2005), United Nations Medal (MONOC) (2007) and Chief of the Army Staff Commendation (2015).