Shri Nitin Gadkari emphasizes on fixing driving hours for truck drivers of commercial vehicles, calls for a policy at par with European standards


Union Minister of Road Transport and Highways Shri Nitin Gadkari has emphasised on deciding driving hours for truck drivers of commercial vehicles, similar to pilots, to reduce fatigue-induced road accidents. In a National Road Safety Council (NRSC) Meeting today with the Non-Official Co-Opted Individual Members he  directed officers to work on a policy to include On-Board Sleep Detection Sensors in Commercial Vehicles, at par with European standards. The minister directed the Council to meet in every two months and share their updates. Shri Gadkari said he would  also write letters to CMs and Collectors to ensure that District Road Committee meetings happen regularly. 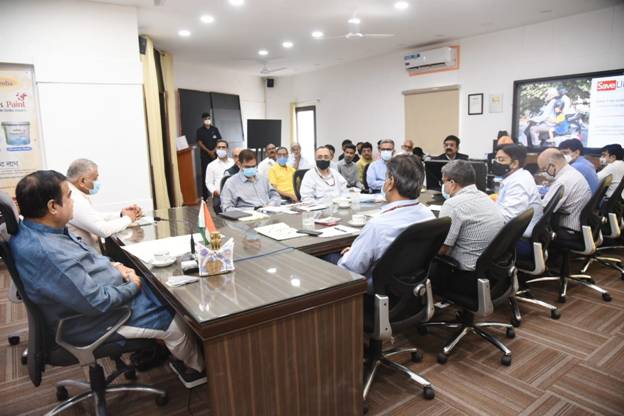 The new NRSC was formed by the Ministry on 28.07.2021. The meeting was attended by all the 13 Non-Official Co-Opted Individual Members. Union Minister of State for Road Transport and Highways General V K Singh attended the meeting along with the senior officials of the Ministry. During the meeting, the Members made various important suggestions in the area of improvement of road safety. 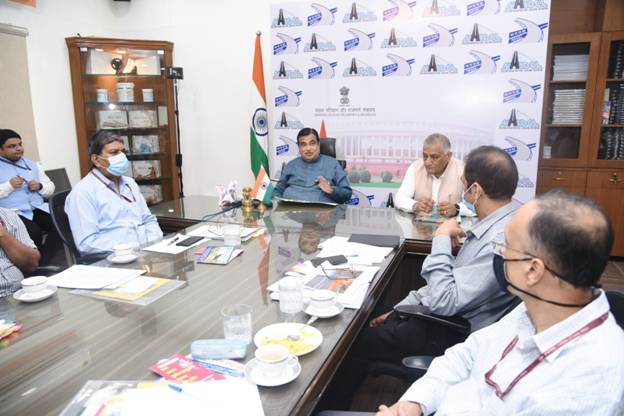 The Minister advised all the Members to work in diversified areas of road safety so that more lives can be saved on road and the Members have also been requested to share their experience to each other. He also directed the Ministry officials to work in close coordination with the NRSC Members and implement their suggestions on priority.  The achievements made in the areas of Road Safety would be brought out through a monthly magazine.