A new version of the Akash Missile – ‘Akash Prime’ has been successfully flight tested from Integrated Test Range (ITR), Chandipur, Odisha on 27 September 2021. The missile intercepted and destroyed an unmanned aerial target mimicking enemy aircrafts, in its maiden flight test after improvements.

Secretary DDR&D and Chairman DRDO Dr G Satheesh Reddy congratulated the team for the successful flight trial of Akash Prime Missile. He said that the Akash Prime system will further boost the confidence of the users (Indian Army and Indian Air Force) as the Akash system is already inducted and now getting improved with more lethal missiles. 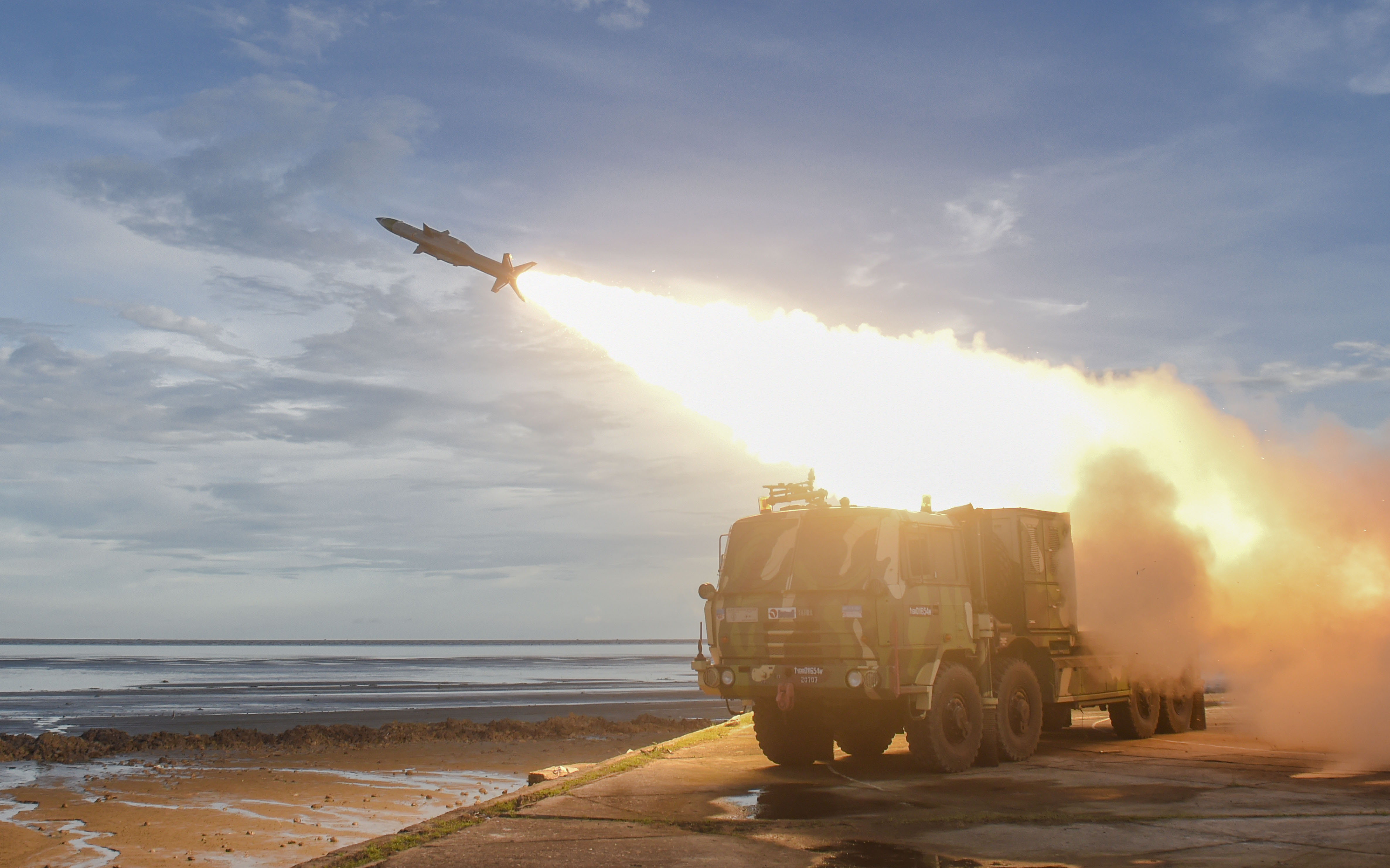 October 1, 2021
The Right Way to Use Power Bi: 6 Essentials of Data Modeling
9 hours ago

Crypto As Key To Metaverse – Its Future
9 hours ago

Online shopping is excellent for these 6 reasons.
9 hours ago

How to Start an At-home Fashion Business
9 hours ago