General MM Naravane, Chief of the Army Staff, is on a two day visit to Southern Command, touching base at Pune and Goa.  During his Pune visit, the COAS visited Tata Motors at Pimpri where he observed the operations ofthe assemblylines of Passenger and Commercial Vehicles and Engineering Research Centre (ERC). A range of Tata vehicles including Xenon, AWD (4×4) Troop Carrier, Light Bullet Proof Vehicle and Combat Support Vehicles, namely Mine Protected Vehicles and Wheeled Armoured Amphibious Platform AWD (8×8) configuration were on display.

On the same day, General Naravanealso visited the Strategic Systems Complex (SSC) of Larsen &Toubro at Talegaon near Pune to witness their production facilities and developmental efforts towards modernising the Indian Armed Forces. The COAS was briefed about various defence related programmes and engagements of L&T with the Indian Army. The COAS complimented the efforts of both the indigenous manufacturers in promoting Atmanirbharta in defence manufacturing.

On the second day ie 07 August 2021, Gen MM Naravane will be visiting INS Hansa in Goa. 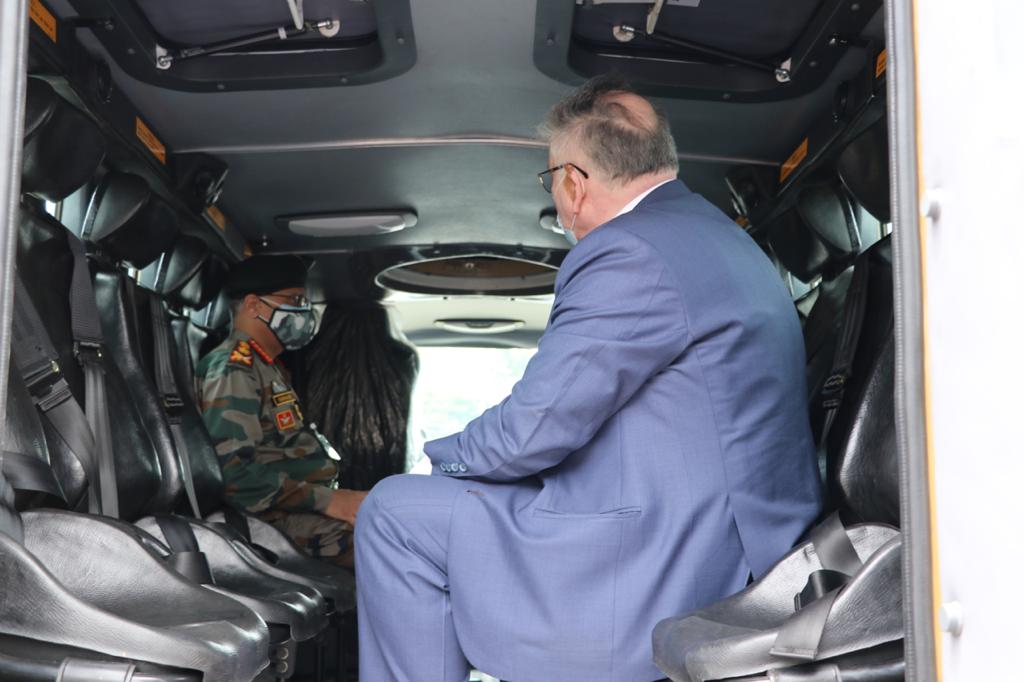