International Women’s Day 2022 Theme, History, Significance, Importance, Events, Celebration Activities: Every year the day of March 8 is special not only in the world but also in India because on this day women’s power is given respect. Women’s Day is special for everyone. Because there are women in everyone’s life.

The respect of women has been given a lot of importance in Indian culture. In India, a woman is treated like a goddess. There is a verse in Sanskrit – ‘Yasya pujyante naryastu tatra ramante devata:’. That is, where women are worshipped, the gods reside there. Today there has been a slight change in the thinking of people towards women. People are taking forward the education of daughters and daughters-in-law of their house. A woman is not only the pride of a house but the pride of the country.

The objectives of celebrating International Women’s Day have been changing over time and with changing status of women in society. Initially when it was introduced in the 19th century. It sounds great to hear about International Women’s Day, but when this issue is considered in solitude, then a question arises in the mind that what was the problem, which was a day to honor women at the international level. Had to announce Was it was intended to give respect to women only from the beginning?

Women’s Day started in New York in the year 1908, when a large number of women present there had gathered and marched to demand to reduce the time in their jobs, along with those women to increase their salary and vote. rights were also demanded. The most important purpose of celebrating Women’s Day is to maintain equality between men and women. Even today, there are many parts of the world where women do not have the right to equality. Where women have to face obstacles in promotion in the job, women are still backward in the field of self-employment. 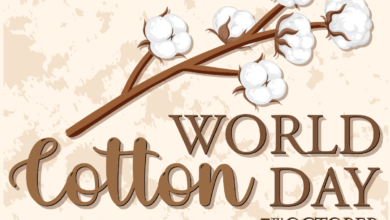 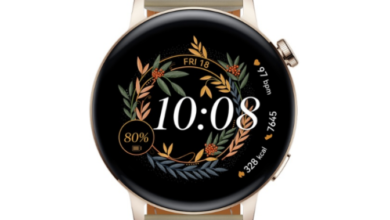 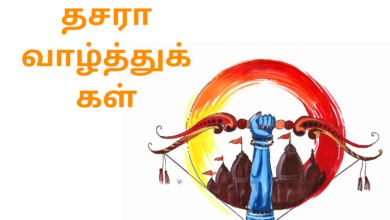 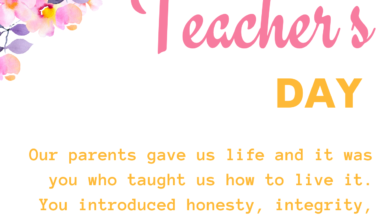 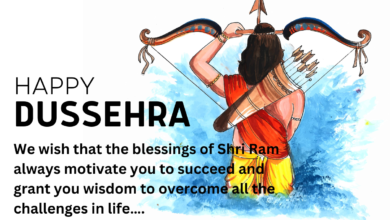 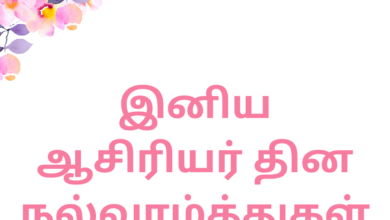 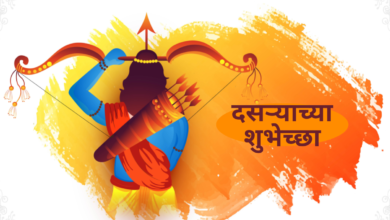 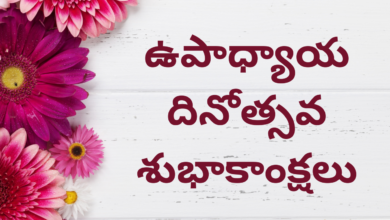 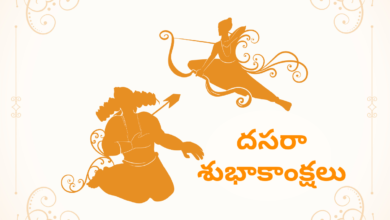 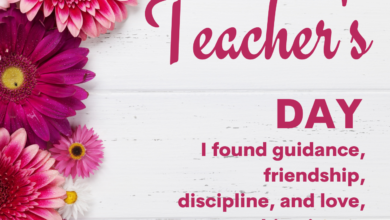