Steve Jobs 67th Birth Anniversary: Top 10 Inspiring Innovative Quotes: Steve Jobs was born on February 24, 1955. This year the 67th Birth Anniversary of Steve Jobs will be celebrated. Steven Paul Jobs was an American business magnate, industrial designer, media proprietor, and investor. He was the co-founder, president, and CEO of Apple; Chairman and majority shareholder of Pixar; Member of the board of directors of The Walt Disney Company after the acquisition of Pixar; and Founder, President, and CEO of Next. Gradually he invented other products in the company and took the company to the heights of success. Steve died of a tumor on 5 October 2011 at the age of 56.

“Today on the Steve Jobs 67th Birth Anniversary, here we have mentioned, Top 10 Inspiring Innovative Quotes from the Apple CEO.

The people who are crazy enough to think they can change the world are the ones who do.

That’s been one of my mantras—focus and simplicity. Simple can be harder than complex; you have to work hard to get your thinking clean to make it simple.

Your work is going to fill a large part of your life, and the only way to be truly satisfied is to do what you believe is great work. And the only way to do great work is to love what you do. If you haven’t found it yet, keep looking. Don’t settle. As with all matters of the heart, you’ll know when you find it.

Being the richest man in the cemetery doesn’t matter to me. Going to bed at night saying we’ve done something wonderful…that’s what matters to me.

My favorite things in life don’t cost any money. It’s really clear that the most precious resource we all have is time.

Have the courage to follow your heart and intuition. They somehow know what you truly want to become.

I think if you do something and it turns out pretty good, then you should go do something else wonderful, not dwell on it for too long. Just figure out what’s next. 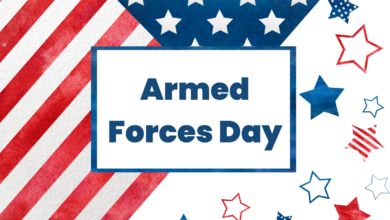 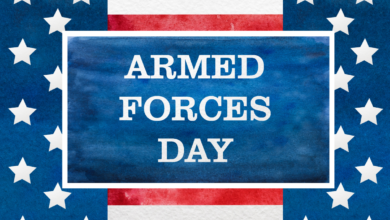 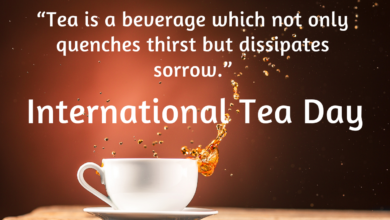 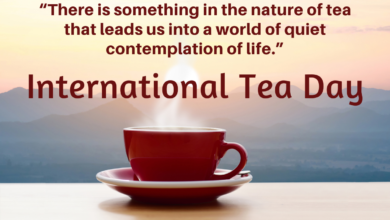 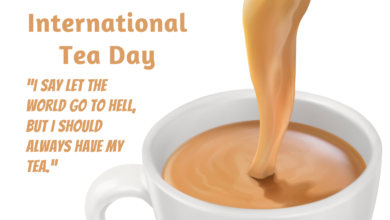 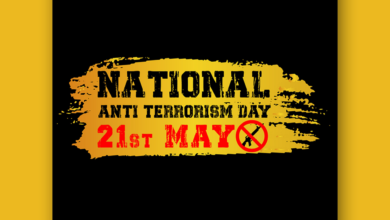 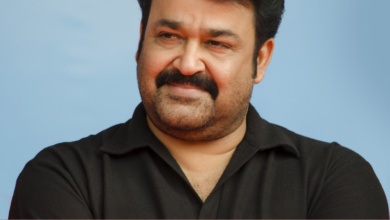 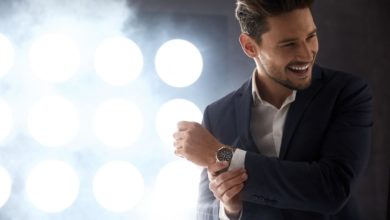 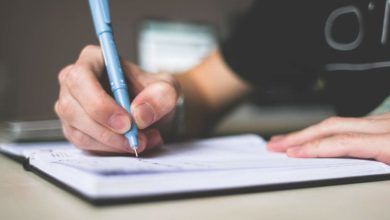