According to the Hindu calendar, on January 13, 2022, Thursday is the Ekadashi date of Shukla Paksha of Paush month.

Ekadashi Tithi of Shukla Paksha of Paush month will start on 12th January at 04:49 PM and will continue till 07:32 PM on the next day i.e. 13th January. On the day of Vaikuntha Ekadashi, the auspicious yoga is up to 12:35 pm. In such a situation, it is best to worship in the morning for Vaikuntha Ekadashi fast.

According to religious beliefs, the door of Vaikunth, the abode of Lord Vishnu, remains open on the day of Vaikuntha Ekadashi. On this day, by fasting and worshiping with true devotion, salvation is attained after death, one gets a place at the feet of Shri Hari in Vaikunth Dham. He attains salvation. There is also a special Putrada Ekadashi on this day, keeping a fast on the occasion of which gives blessings of having children.

On this day, clean the temple after retiring from the bath, etc. in the morning, and sprinkle Gangajal all over the house including the temple. Offer the Lord a bath of Ganges water. After this, sit at the place of worship and take a vow of fasting. After this, start the worship, offer roli, sandalwood, basil leaves, and akshat to God and adorn him with flowers. Begin the worship of Vaikuntha Ekadashi with the aarti of Lord Ganesha, then after that do the aarti of Lord Vishnu and Mother Lakshmi and offer food to the Lord. 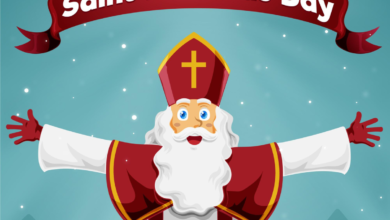 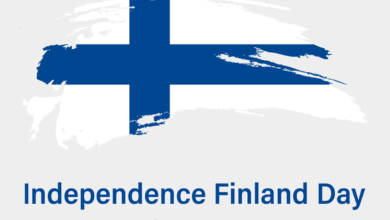 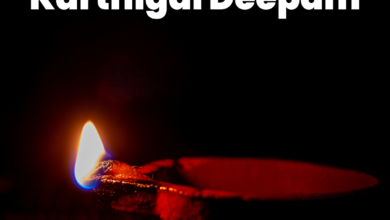 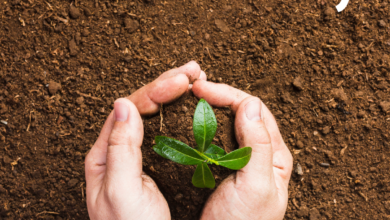 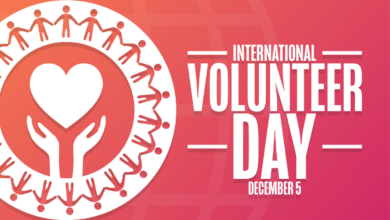 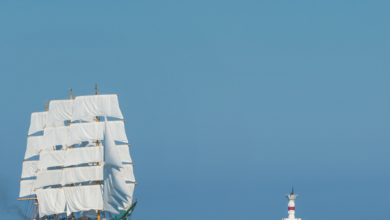 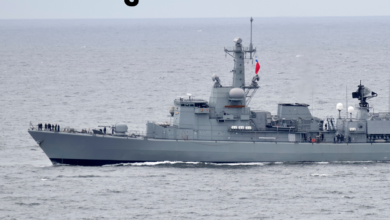 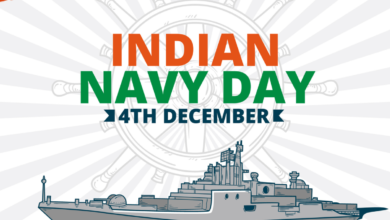 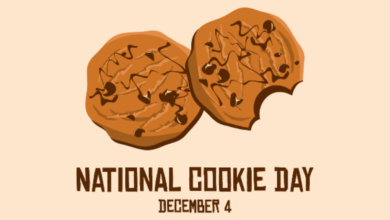 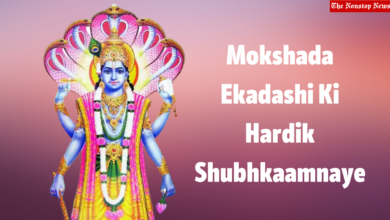