A complaint has been lodged at Konaja Police Station against BJP leader and lawyer Asghar Mudipu for allegedly defaming a woman officer. The lid was then sent in by a young lawyer.

A pipeline work is underway at Isphosis near Mudipu for a multi-purpose drinking water project. Asghar, a resident of Mudipu sambar plantation, said that the estate owners are disturbed as they are putting all kinds of pipelines on one side of the road. The road is a problem for the villagers, though there is no footpath. There is a loss of water penetration during the rainy season. Shobhalakshmi, an assistant engineer of the Water Supply and Drainage Board, urged the government to suspend the pipeline work immediately.

Shobhalakshmi had lodged a complaint at Konaja police station. The officer who brought Asghar to the station has written the lid and settled the case. 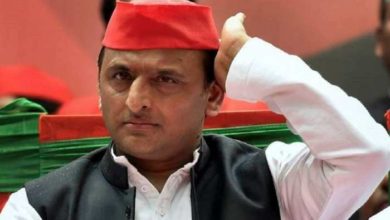