As of April 2022, the company has 35.3 crore customers in India, with Bharti Airtel share at 34.8%, behind only Reliance Industries-owned Jio. The company, though, has the largest average revenue per user per month among telecom companies: a key metric to gauge the businesses.

The company has dealt with many challenges, including high statutory debt, fierce competition from old and new entrants and admitted‘abysmally low’ tariff rates in the country. India has one of the lowest telecom tariff rates in the world.Recently, the industry players have raised tariffs, and thus, their ARPU has gone up. Bharti Airtel has ARPU close to Rs. 180 now, and its target is to reach Rs. 200 within 2022.

Despite this, Bharti Airtel share price has seen some selling. However,foreign investors attribute most of this to the bear market and sell-off. Some concerns also arise for no decision on another tariff hike the company has said it would take. Nonetheless, analysts remain bullish on the stock and believe it is a BUY at this price, especially after the sell-off.

They also believe the company will be a crucial beneficiary of consolidation in the sector and upcoming technological disruption. ICICIdirect, in a recent commentary on the Airtel share price, said the favourable industry structure of three players (with two strong holders being: Reliance Jio and Bharti Airtel), government relief on debt payment, tariff hike, and fundraising put Airtel in the sweet spot to maintain its relative strength among peers with a formidable digital ecosystem offering.

The broker has a sun of the parts (SOTP) target price of Rs. 860. According to ICICIdirect analysts, some things may work for the company, propelling its earnings in the future. One of them is the tariff hike flow that will likely boost Airtel’s India ARPU and earnings before interest, taxes, depreciation, and amortisation by 20 to 30% from pre-hike levels.

Another aspect that will be value accretive for the company is relative market share gain from Vodafone Idea, the weakest private player in the industry, given its stressed balance sheet. Airtel is also poised to benefit from long-term potential driven by growth opportunity from the deployment of 5G, which has already begun on a trial basis and may soon start on a full scale.

For a disclaimer and detailed report, click here: https://www.icicidirect.com/research/equity/bharti-airtel-ltd/4241 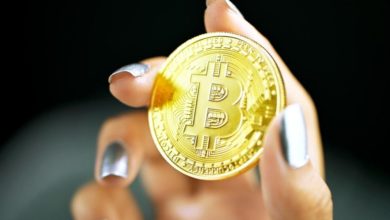 What Makes Cryptocurrency Go Up or Down? 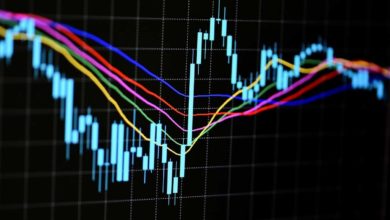 Why Should You Go For Futures Trading? 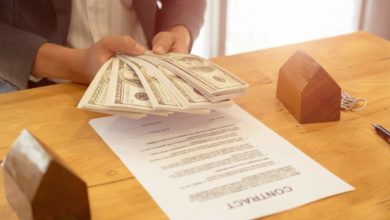 Can We Eliminate Brokerage Charges to Increase Profit 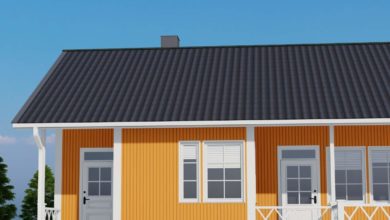 The Ultimate Guide To Metal Buildings 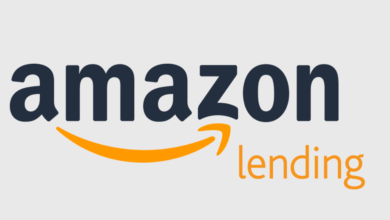 5 Options for Sellers That Need an Amazon Loan  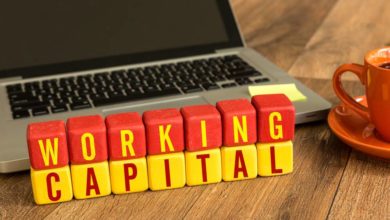 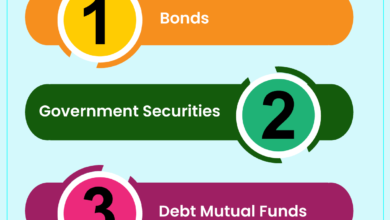 How and why do you buy fixed-income securities? 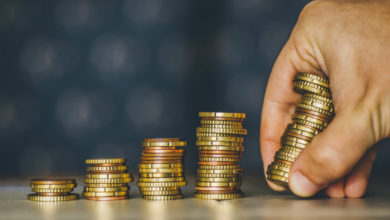 What are the various kinds of consumer finance? 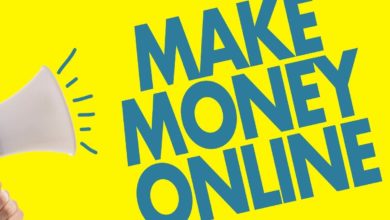 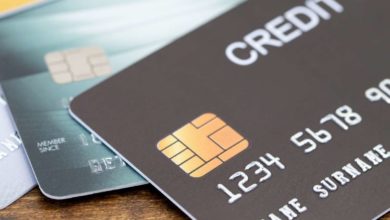 Cash Withdrawal on Credit Card: What It Is and How to Do It

How can you Grow your eCommerce Business with Managed Services?
1 week ago